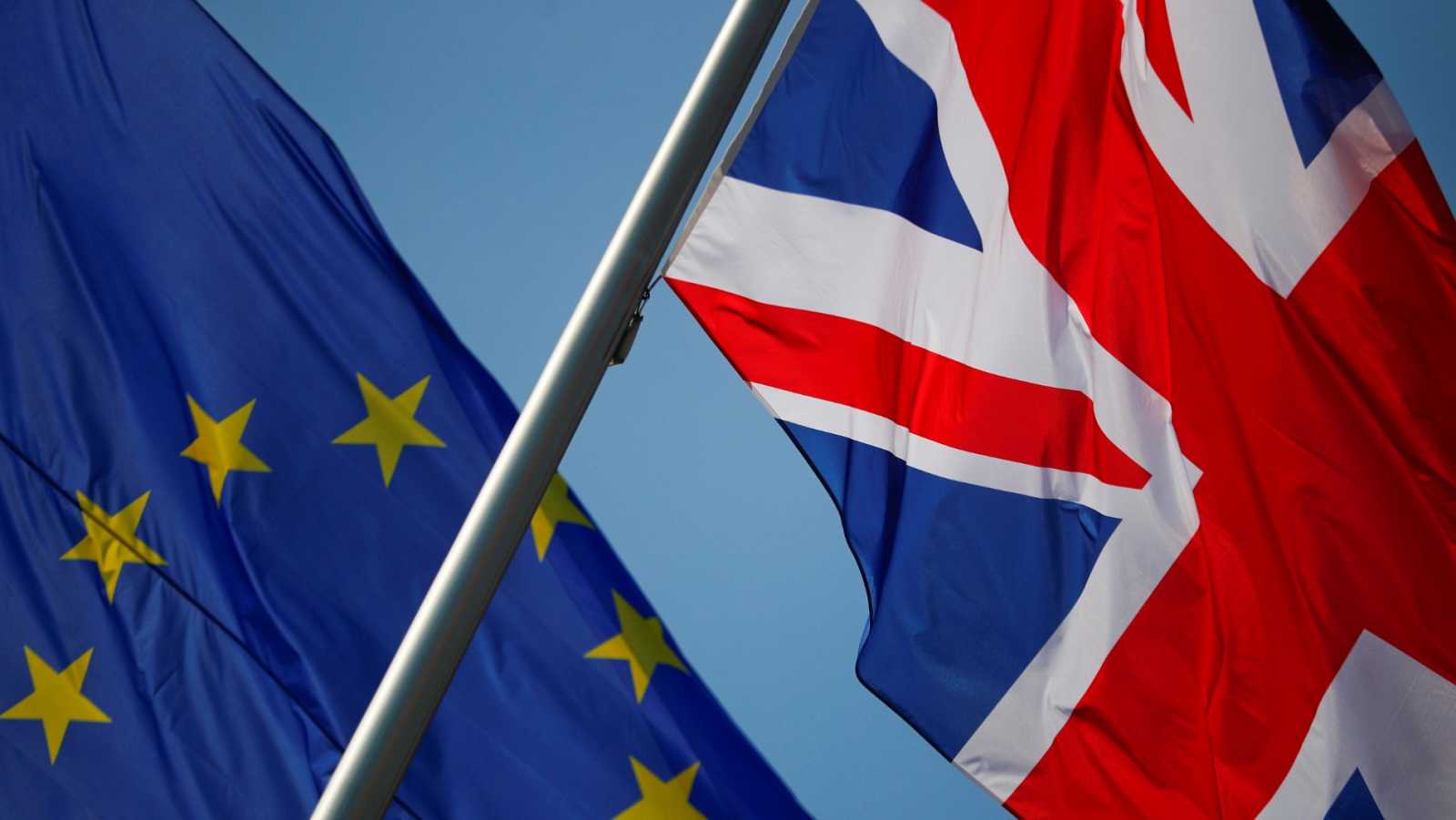 The Bank of England’s preparations for the aftermath of a potentially messy Brexit could include a new weapon by the end of the year. This was reported by Bloomberg.

Policy makers on Thursday gave the strongest signal yet that they’re considering using negative interest rates, saying they’ll work with bank regulators in the fourth quarter on how they might implement such a policy for the first time in the central bank’s history.

Economists at Goldman Sachs Group Inc. and Bank of America Global Research expect a U.K. failure to reach a trade deal with the European Union to be among the factors pushing the BOE to cut rates below zero. That would be part of a “tail scenario” that also includes a return to “blanket Covid containment measures,” Goldman economists wrote in a report.

Minutes of the BOE’s September meeting are saying “you’ve got to get your ducks in a row because we may be forced to use it,” said Cathal Kennedy, an economist at Royal Bank of Canada. “They’ve come an awfully long way in a short space of time.”

Stepping up work — just over a month since Governor Andrew Bailey emphasized that there were no plans to follow most of Europe and Japan with negative rates — comes amid an increased likelihood of a chaotic end to the post-Brexit transition.

The U.K. government said a round of informal EU trade talks this week were “useful,” as European Commission President Ursula von der Leyen told the Financial Times she’s “convinced” a deal is possible. Yet Prime Minister Boris Johnson’s move to renege on the withdrawal agreement with the EU has put the chances of an accord with the bloc on shaky ground.

A messy outcome would add a new dimension of pain to the economy through customs checks, tariffs and higher costs for businesses.

The U.K. is already grappling with a resurgence in coronavirus infections and fresh social restrictions to counter them. The government on Friday refused to rule out a second national lockdown as cases ran at levels last seen in May.

That’s adding to fears that unemployment could spike when government support for wages is withdrawn next month. While data Friday showed retail sales extended their recovery in August, the consumer rebound is uneven, leaving many major retailers under pressure and could trigger further job cuts in the months ahead.

All that would be compounded by a disruptive Brexit, according to Goldman. Their “tail scenario” of that, plus blanket virus containment measures, would prompt a package of measures including additional asset purchases beyond November, a policy of reducing rates “gingerly” through zero over the course of 2021 and a tiered system of reserve remuneration to mitigate the effects of negative rates.

Bond purchases will likely remain the BOE’s main immediate policy tool for now, with economists forecasting an expansion later this year. But the chance of sub-zero rates in 2021 is rising.

U.K two-year bond yields, those most sensitive to rate-cut speculation, are close to record lows after falling two straight days. The government also sold one- and three-month Treasury bills at a negative average yield for the first time since 2017. Last week’s auction of six-month bills was sold with a negative yield for the first time on record.

“It’s becoming increasingly likely that if the economy is blown off course next year, the central bank could employ sub-zero rates.”

The prospect has put British banks on alert. A foray below zero would further drag down net interest margins and squeeze the supply of the riskiest mortgages, denting house prices and consumer confidence, said Bloomberg Intelligence’s Jonathan Tyce.

The pain that negative rates cause to finance-sector balance sheets is one reason why the BOE resisted considering them until recently. The tool has had mixed success elsewhere, and Sweden opted to end its own experiment with the policy last year.

BOE officials highlighted sub-zero borrowing costs even though the economy hasn’t been as weak as anticipated. But the risk that the recovery could be undone means they’ve had to start looking hard at a previously unthinkable measure.