Boris Johnson tells U.K. to work from home for 6 months to stop virus 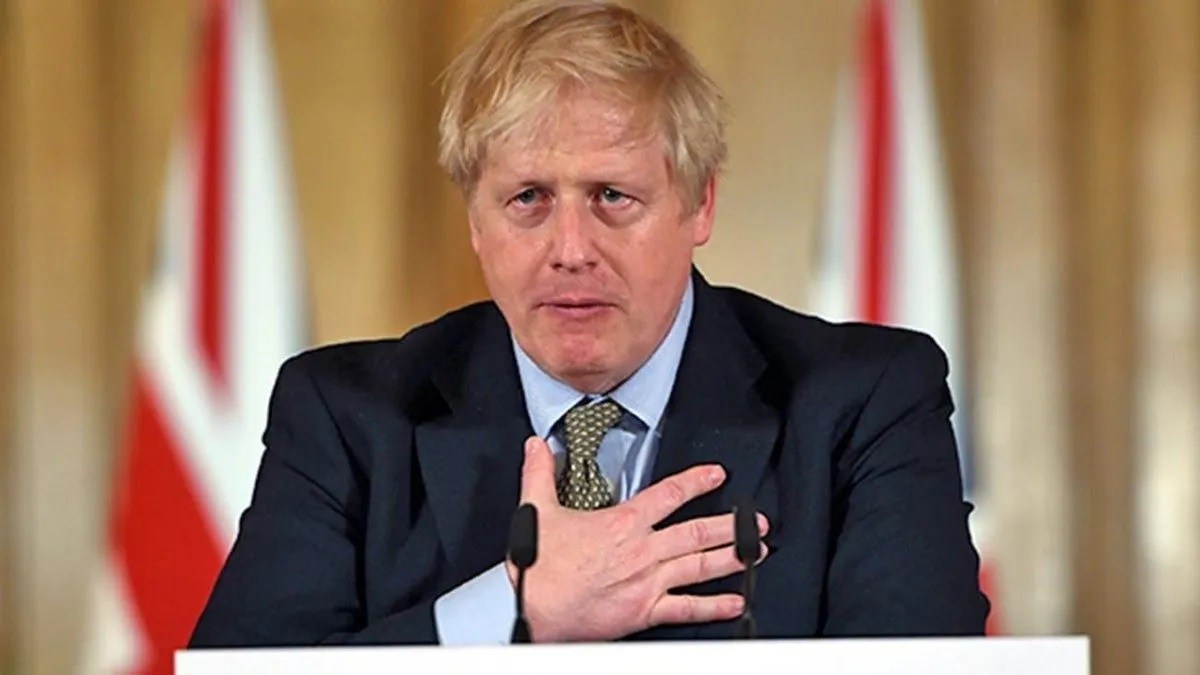 Boris Johnson urged Britons to go back to working from home to fight the spread of coronavirus as he warned new limits on socializing are likely to be in force for the next six months.The prime minister ordered restaurants and bars to close earlier each night from Sept. 24 to stop people passing on the disease after drinking alcohol, and scrapped plans to allow live audiences back into sporting events next month.

As reported by the Bloomberg Agency, a stricter application will also follow with higher fines for people failing to wear face coverings where they are required by the rules, which Johnson said could be tightened further if the virus runs out of control. “This is the moment when we must act,” Johnson told Parliament on Tuesday. “We reserve the right to deploy greater firepower with significantly greater restrictions. I fervently want to avoid taking this step.”

The measures, which are being replicated across the U.K., mark a reversal of government efforts to re-open the economy after the first national lockdown shuttered social and commercial activity in March, sparking the country’s deepest recession in more than 100 years. They also illustrate the dilemma facing the government as it tries to protect the economy while tackling a pandemic that’s killed more people in Britain than any other European nation. Johnson’s Chief Scientific Adviser Patrick Vallance warned Monday that without action, the U.K. is on track to register 50,000 new Covid-19 cases a day by mid-October.

Johnson insisted his plan is not a return to the full national lockdown of March, as the majority of the economy will remain open. “We are acting on the principle that a stitch in time saves nine,” he said. By imposing restrictions now, the government can “shelter the economy from the far sterner and more costly measures that would inevitably become necessary later on,” Johnson said. He added that the public should assume the restrictions will be in place for “perhaps six months.”

The timeframe will be politically difficult for the premier, who has previously said he hoped some form of normality would be possible for the Christmas holiday period. The restrictions intensified pressure on Chancellor of the Exchequer Rishi Sunak to roll out more measures to protect jobs and companies.

The Treasury has spent more than 50 billion pounds ($64 billion) on supporting employment and has backed more than 57 billion pounds of loans to businesses, but those programs are due to end in the next few weeks. The country’s biggest business lobby, the Confederation of British Industry, described the new rules as a “crushing blow” for thousands of companies and urged Sunak to defer taxes and announce a replacement for his furlough wage support program.

The British Chambers of Commerce, Institute of Directors and Federation of Small Businesses all backed up the CBI’s call for more help. “It’s paramount that the government urgently steps forward with an ambitious second round of support measures to help firms survive,” said FSB National Chairman Mike Cherry. “Many businesses — particularly those at the heart of our night-time economy and events industries — are now seriously fearing for their futures.”