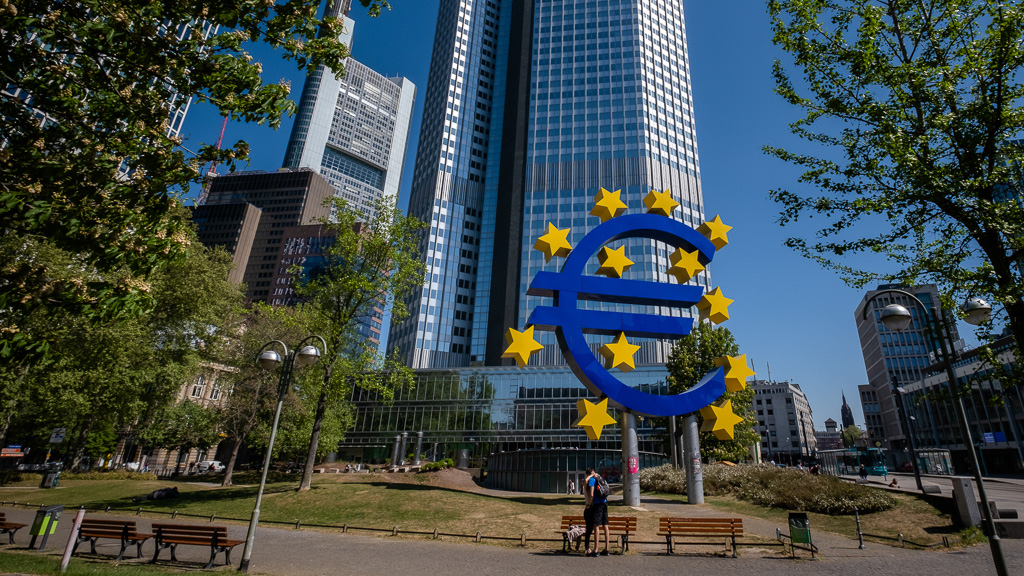 Euro-zone banks took 174.5 billion euros ($203 billion) in another dose of ultra-cheap funding as the European Central Bank (ECB) gives them every possible incentive to keep lending to the pandemic-stricken economy. The bids for the targeted loans, known as TLTROs, came from 388 banks, and the takeup was at the high end of economists’ expectations.

The Bloomberg agency reported that the loans will likely push excess liquidity in the euro zone above 3 trillion euros for the first time on record. The euro fell as much as 0.2% to $1.1633. “This should weigh on Euribor fixings in the coming days,” said Rishi Mishra, an analyst at Futures First. “The fact that banks are willing to borrow more is an unequivocally positive outcome, as it means monetary policy is alive and kicking in more ways than just QE and forward guidance.”

The takeup, while high, was well below the record 1.3 trillion euros in the previous round three months ago, suggesting that most lenders now consider themselves well-financed. The three-year loans have become one of the ECB’s most-important tools during the coronavirus crisis. They carry an interest rate as low as minus 1% — meaning the ECB pays banks to borrow — as long as they are used to fund credit to companies and households.

They also more than compensate banks for the official policy rate of minus 0.5%, which works as a charge on their reserves and erodes their profitability. Without TLTROs as a counterbalance, that could eventually curb lending. Piet Christiansen, chief strategist at Danske Bank A/S in Copenhagen, estimates that excess liquidity will rise by another 600 billion euros to 800 billion euros by the summer of 2021.

Some economists reckon the ECB has stumbled on a dual-rate system that allows it to cut borrowing costs with no practical limit without damaging the banking system. Still, the extraordinary access to cheap cash — combined with other monetary stimulus such as massive bond-buying programs — does raise the prospect of side effects such as elevated asset prices and risky lending.

It could even undermine the ECB’s influence over short-term market rates. Three-month Euribor — the rate at which banks can theoretically borrow from one another — fell to a record low of minus 0.508% this week.

When it dropped below the ECB’s policy rate last week, that was a phenomenon that had happened only once before, in August 2019, shortly before the central bank cut its deposit rate. Euribor futures, which reflect the three-month benchmark rate held small gains following the announcement, a sign borrowing costs may fall further.

More stimulus could be ahead. The ECB projects that the economy will contract 8% this year, and the inflation rate has fallen below zero for the first time in four years. Rising coronavirus infections could worsen the outlook.

Economists predict the 1.35 trillion-euro pandemic bond-buying program will be expanded again this year. Markets aren’t pricing another 10 basis-point rate cut until October 2021. “We think this dovish view should and will prevail,” said Frederik Ducrozet, chief global strategist at Banque Pictet & Cie in Geneva.