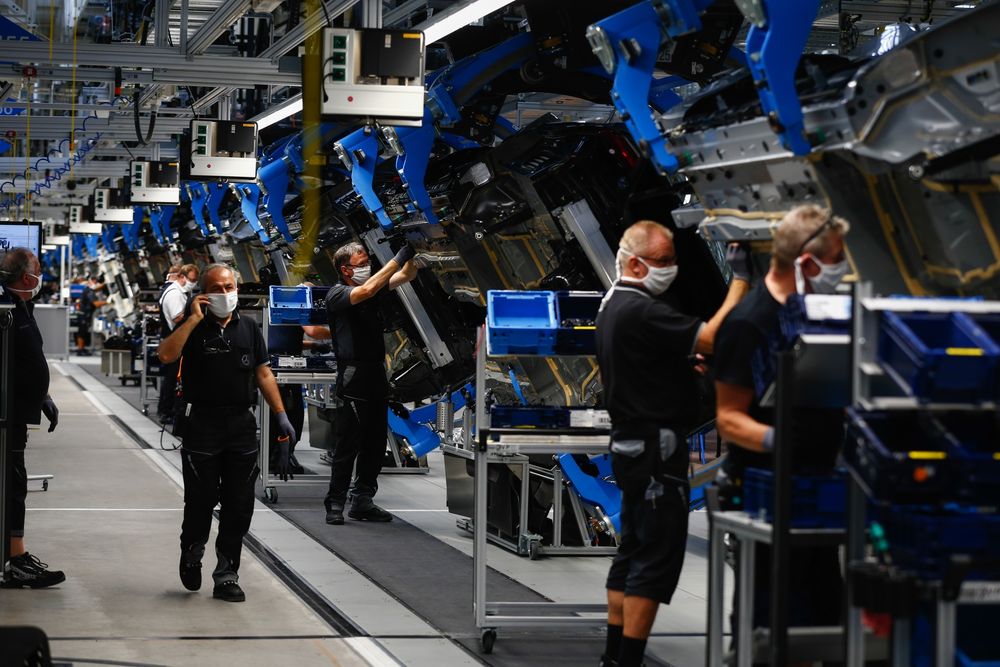 A European Commission sentiment index rose more than expected in September, sending the euro to the highest level in nearly a week. Yet confidence remains more than 30% below its pre-crisis level and evidence is building that the steep rebound following the end of lockdowns has started to level off.

Production expectations in industry, which initially bounced back sharply, have barely moved over the past two months, and the outlook for demand in services waned for a second straight month. A gauge measuring employment prospects also signaled a continued but weaker recovery in September, reported Bloomberg.

“The euro-zone economy is already showing signs of rebound fatigue,” said Bert Colijn, a senior economist at ING. “Second-wave worries add to expectations of further slowing of economic growth. The European Central Bank has highlighted its discomfort with the economic situation, and is holding out the prospect of more monetary stimulus. Inflation data due Friday, forecast to show another reading below zero, may provide some clues on how much more support could be in the pipeline.

The institution has already pledged to buy as much as 1.35 trillion euros ($1.6 trillion) in government bonds and other assets until at least the middle of next year, and is widely expected to announce a boost to the program by the end of the year. President Christine Lagarde said Monday that the economic outlook for the bloc is very uncertain, especially as the public health crisis takes a turn for the worse.

Virus infections are rising across the continent and have already forced a flood of new restrictions that are bound to damp the recovery. A stronger euro is adding to concerns. The currency, which rose to the highest level against the dollar since 2018 earlier this month, traded up 0.3% at 11:42 a.m. Frankfurt time.

Separate reports last week showed business activity retreated among many countries’ services providers, including in Germany and France. In Spain, retail sales continued to decline in August, according to data published Tuesday, and French consumer spending is also forecast to have dropped.