With big oil declining, carbon removal could take its place 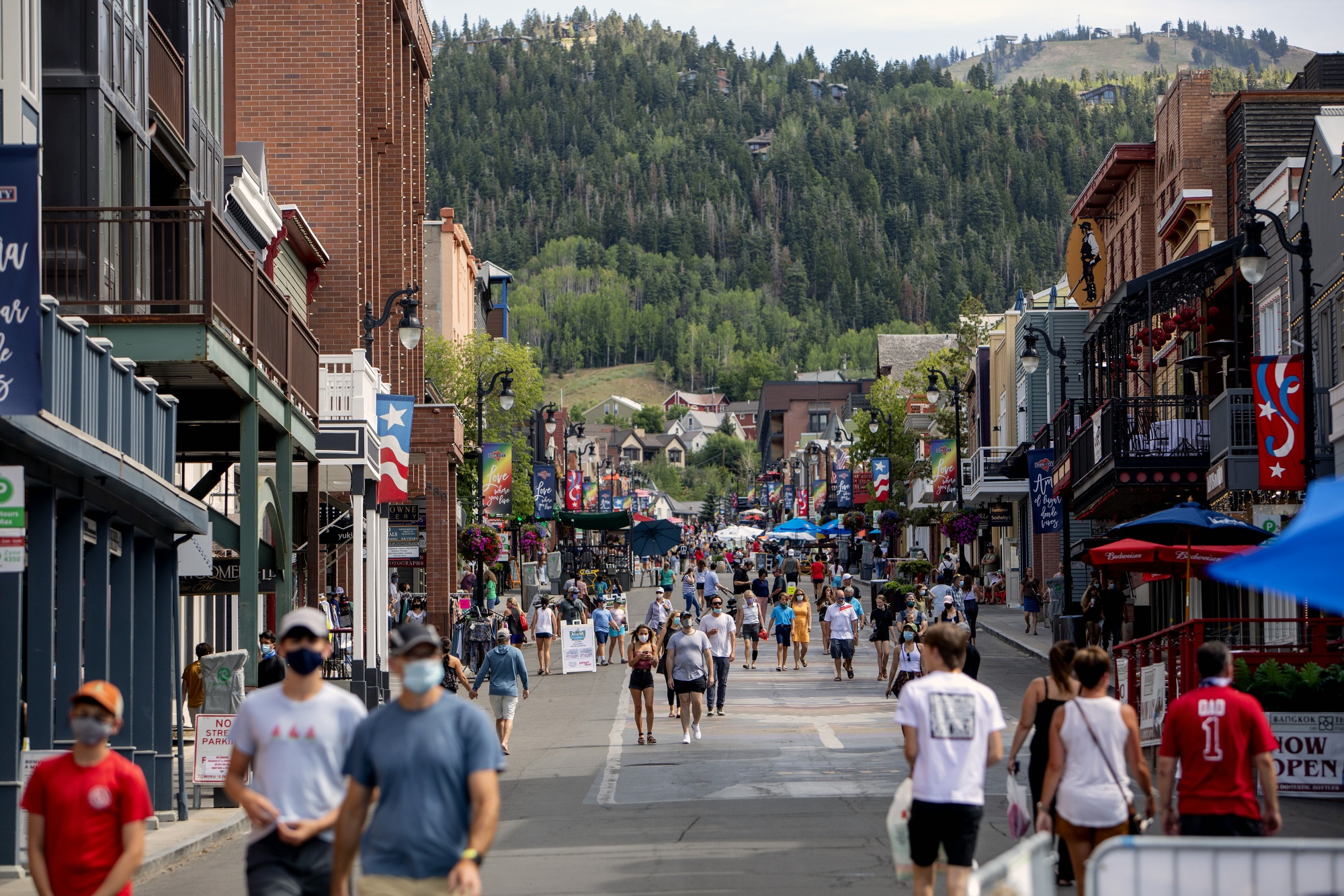 More than three-quarters of U.S. families said in July they were “doing okay” financially, or were “living comfortably,” according to a new survey conducted by the Federal Reserve. This was reported by Bloomberg.

That’s up from 72% in April, when the coronavirus pandemic caused unemployment to peak at 14.7%, and also better than the 75% reported in October 2019. The Fed attributed the increase to the return of many Americans to jobs in recent months and to support many households received from the government and charitable organizations.

“A substantial number of families received one or more forms of financial assistance, and the effects of these programs were apparent in people’s overall financial well-being and ability to cover expenses,” according to a statement released Friday with the survey findings.

Congress provided about $3 trillion in emergency fiscal support to households and businesses during the early part of the crisis, blunting the impact of a record surge in unemployment as the pandemic paralyzed large portions of the economy this spring. Many of those supports, however, have expired and lawmakers have so far not reached a compromise on a new package of aid.

The new report, entitled “Update on the Economic Well-Being of U.S. Households,” included a supplemental set of questions posed in July. Responses showed U.S. families were so far holding up well.

Seventy percent of adults said they would pay a $400 emergency expense using cash or its equivalent, up from 64% in April and 63% October.

That result came despite the finding that 14% of all adults had been laid off since the pandemic began.

Nonetheless, the Fed said, “many still faced uncertainty regarding layoffs and prospects for returning to work,” and, compared to April, a larger share of laid-off workers expected their job loss to be permanent.

The survey underscored that the pandemic was affecting Americans unequally. Low-income workers were less likely to return to the same jobs after the pandemic.

In addition, while 18% of workers said their employer was taking too few precautions to prevent the spread of Covid-19, that judgment ran to 27% of Black workers and 23% of Hispanic workers. The jump in preparedness for emergency expenses was greatest, the report said, among low- and middle-income families “for whom stimulus payments and enhanced unemployment insurance benefits reflect a larger share of incomes.”