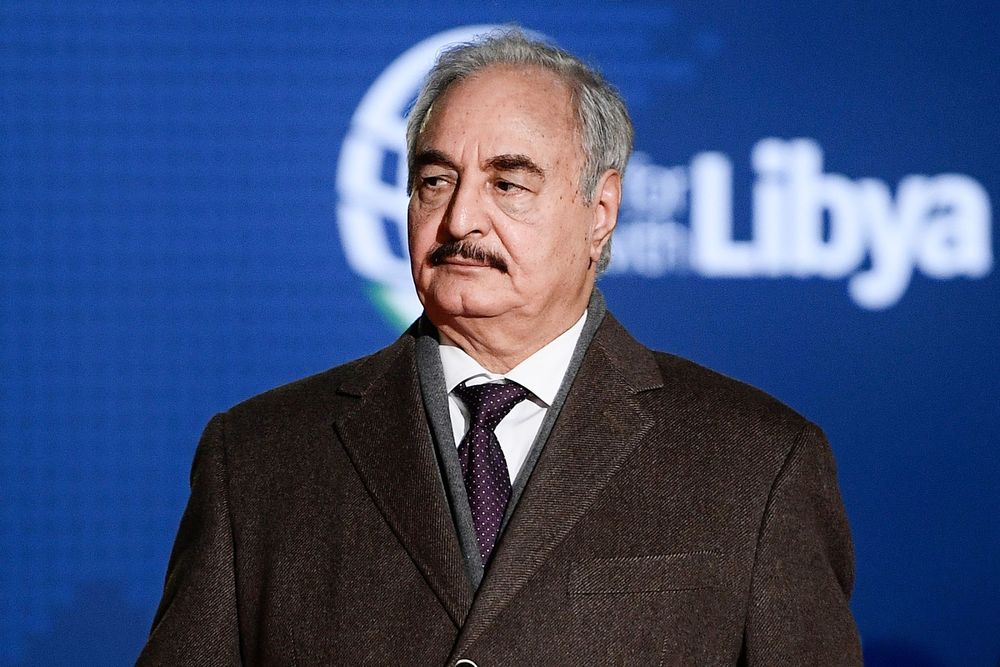 Eastern Libyan commander Khalifa Haftar will allow the country’s oil ports to reopen after an eight-month blockade, the U.S. embassy said in a statement. This was reported by Bloomberg.

Eastern forces, which imposed a blockade on most of the nation’s vast oil facilities in mid-January, have “conveyed to the U.S. government the personal commitment of General Haftar to allow the full reopening of the energy sector no later than Sept. 12.”

Libya, which holds Africa’s largest crude reserves, produced 1.2 million barrels a day last year. Output plummeted to about 90,000 barrels a day after supporters of Haftar, who is trying to unseat the United Nations-backed government in Tripoli, halted operations at fields and ports under his control in January.

“The U.S. Embassy is encouraged by an apparent sovereign Libyan agreement to enable the National Oil Corporation (NOC) to resume its vital and apolitical work.” the statement said, adding that there is “what appears to be a Libyan consensus that it is time to reopen the energy sector.”

The NOC wasn’t immediately available for comment outside business hours on Saturday.

Restarting Libyan oil “will also enable progress toward a much-needed overhaul of security arrangements for NOC facilities, including the full withdrawal of foreign military personnel and equipment present at oil and gas sites without Libyan approval.”

The NOC has been warning of worsening blackouts in Libya’s west, as well as in the east, where the blockade has deprived electricity stations of fuel and caused power cuts of as long as 12 hours. Haftar’s forces have repeatedly said that the closures will end only when there’s agreement to distribute oil revenues in a way they consider fairer. The blockade has cost the oil-dependent North African nation billions of dollars in lost revenues.

Libya split into rival factions and governments in the wake of the 2011 conflict that overthrew Muammar al-Qaddafi. An ensuing civil war has drawn in countries including Turkey, Russia, the United Arab Emirates and Egypt. Oil facilities have been at the heart of the conflict, with groups forcing closures to press political or economic demands.