How ‘degrowth’ pushes climate and well-being over GDP 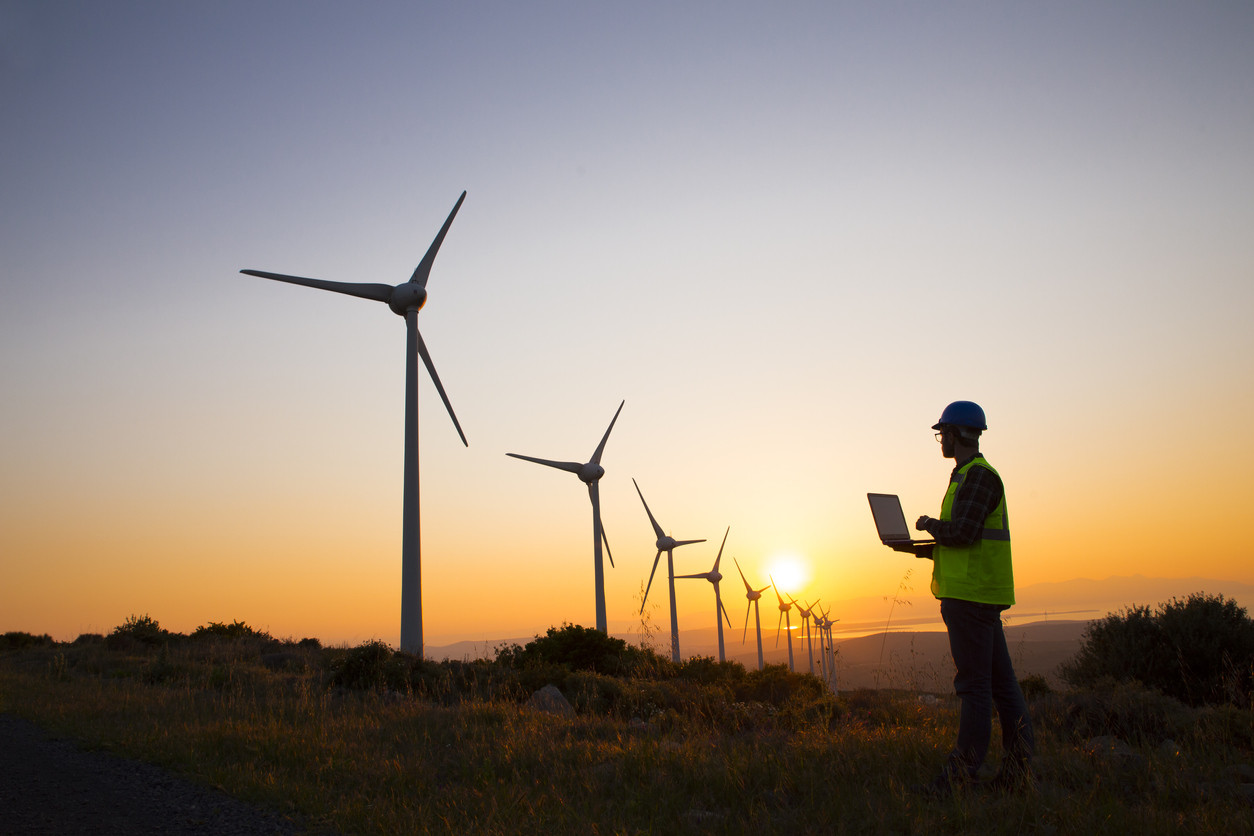 In recent years, a group of economists, ecologists, and anthropologists has gained attention for trying to overturn a core tenet of economic policy — that growth is good for everyone. Known as the “degrowth” movement, these scholars suggest a reframing of humanity’s goals along ecological lines to address the climate crisis, along with a reconsideration of using gross domestic product as a metric for progress. Bloomberg looks at a debate that was fueled by the coronavirus crisis.

1. What does degrowth mean?

It’s a challenge to the dogma surrounding economic growth and the maxim that more is better. It envisions focusing on improving human well-being, rather than constant economic growth, and doing so within certain “planetary boundaries” to tackle problems such as global warming and the loss of biodiversity. The idea is that developed nations would embrace zero growth or even shrinking GDP in favor of building an economy that makes humans healthier and happier — without necessarily aiming to increase the country’s total wealth. With populations shrinking in many developed nations, that doesn’t even have to mean a loss in income at the personal level.

No. A recession or, worse, depression is an unplanned economic contraction that leads to unemployment, poverty and other social ills. Degrowth is a planned slowdown or contraction that aims to be equitable nationwide. Rich countries could look to reduce inequality through steps such as job guarantees, shortening the working week, and even introducing a universal basic income payable to every citizen. Poor countries would continue to grow their economies at least until they reach a level of parity, within planetary boundaries.

3. Why are we talking about it now?

The movement, which has its roots in the 1972 book “The Limits to Growth,” by a team of researchers from the Massachusetts Institute of Technology, hasn’t gained wide acceptance. But the alarm over climate change has refocused attention on the impact of Western-style consumerism on the planet. Degrowth advocates argue that constant economic growth cannot ever be sustainable because it’s impossible to completely decouple it from resource use. Jason Hickel, an anthropological economist at Goldsmiths University of London and author of the book “Less Is More,” said he found that the coronavirus pandemic has made many people “intuitively” accept degrowth narratives, as they watched politicians struggle to prioritize human health over a struggling economy. Despite the pandemic, a Pew Research Center survey published in September found that climate change remained the top perceived threat in many rich countries.

4. What are the arguments against it?

Some detractors say that the impulse to have things as least as good as one’s neighbors has always propelled human endeavor. Economists warn of potential dangers if an economy stops growing or shrinks. Pursuing degrowth in rich countries and restraining growth in poor ones is a top-down restructuring of the global economy that may cause more harm than good. The demand for goods and services from rich countries helps fuel growth in poor ones, pulling hundreds of millions of people out of poverty since the 1990s alone. As countries mature, they tend to consume more services that don’t always need resource extraction. Technological improvements have allowed us to do more with less — a refrigerator in the 1980s consumed many times the energy that modern ones do.

5. So stick with GDP growth?

Maybe not. In New Zealand, the government adopted a “well-being” approach to its budget in 2019, because it said that a fixation on economic expansion says little about how the benefits were being shared and failed to tackle urgent social issues. There is a growing consensus that a rise in GDP isn’t necessarily the best way to measure a country’s progress. Other indicators such as life expectancy, access to health care, educational attainment, poverty levels and even happiness are likely to provide a more holistic picture. Nobel Prize-winning economists Abhijit Banerjee and Esther Duflo from MIT have shown that specific policy interventions, such as paying parents to keep their kids in school, are much better at improving those metrics than GDP growth alone. Many mainstream economists, including the University of Houston’s Dietrich Vollrath, argue that slow growth may be a sign of an economy’s maturity rather than weakness.

6. Is this a debate about metrics or real change?

As countries adopt goals to align with the 2015 Paris Agreement on global warming, the discussion around economic growth is evolving. Proposals to reduce carbon emissions such as the Green New Deal in the U.S. or the European Union’s Green Deal don’t reject economic growth but call for “green growth.” That means development that safeguards the environment, such as scaling up low-carbon technologies. Other goals could reduce growth in certain parts of the economy, if people take fewer flights, for example, or eat less meat. Many climate activists see degrowth as a means to shift the so-called Overton window — the range of policy options a society considers legitimate — to correct the excesses of unrestrained capitalism and bring it more in line with what the planet can handle. As climate activist Greta Thunberg put it in her speech at the United Nations Climate Action Summit in New York in September 2019: “We are in the beginning of a mass extinction, and all you can talk about is money and fairy tales of eternal economic growth. How dare you!”