JPMorgan makes case for polluters as it pitches transition bonds 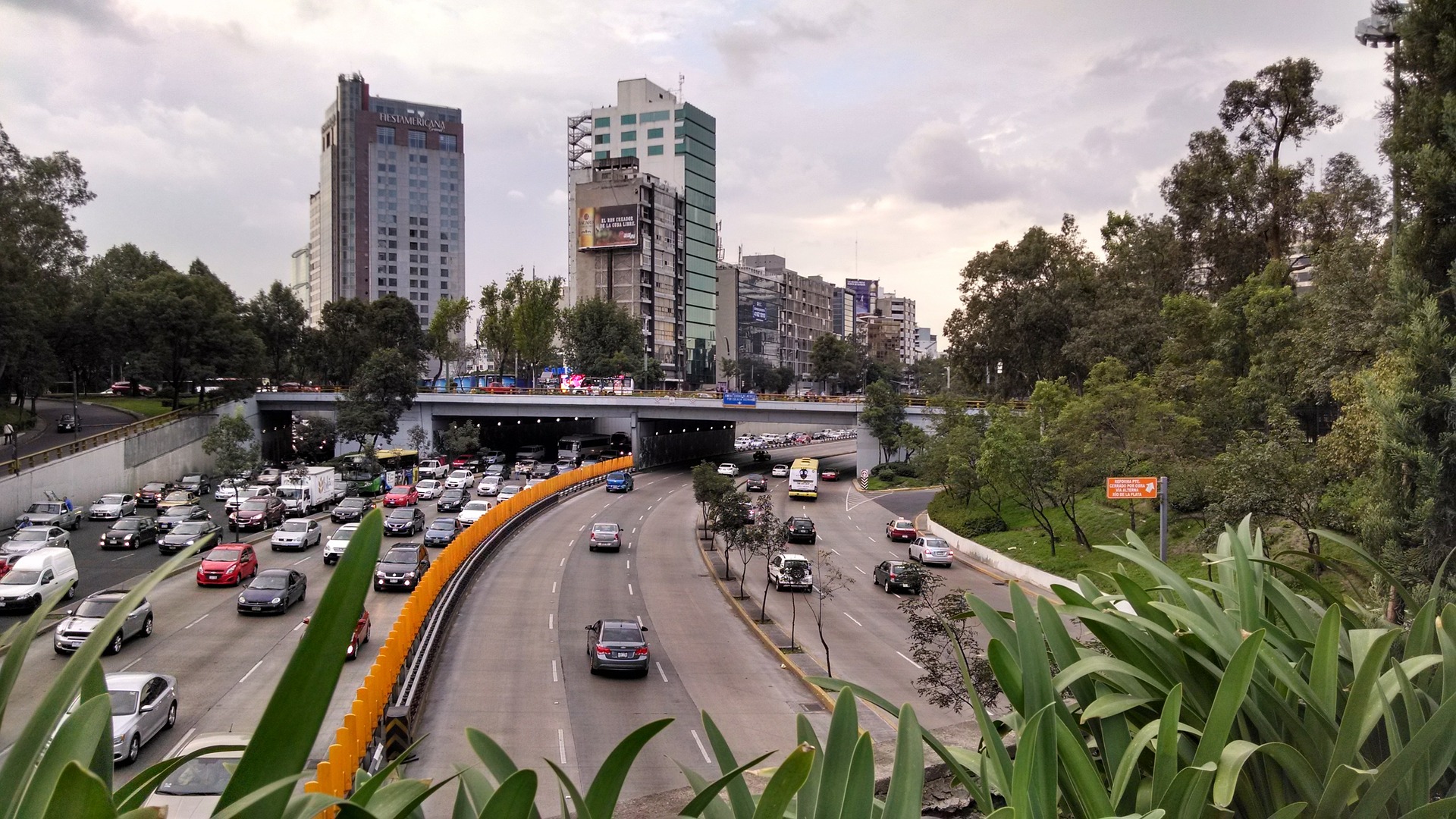 In Latin America’s big cities, as in other places around the globe, it almost feels like the virus never happened. But it’s especially noteworthy because the region, with 8% of the world’s population, accounts for a third of infections and fatalities. Brazil, Peru, Colombia, Mexico and Argentina are all in the top 10 worst-hit countries in the world.

According to Bloomberg, rush hour is back with a vengeance in Mexico City, diners have returned to restaurants in Bogota and joggers have flocked to Buenos Aires’s parks. In Sao Paulo and Rio de Janeiro, crowds have packed bars, beaches and even the sprawling fake lawn beneath Alphabet Inc’s regional headquarters.

So there is both greater thirst and greater risk for a return to “normality” in a region not known for either good government or public compliance. Health officials say quarantines are the best way to stop the virus but are no longer viable over the long term and so societies must do their best to manage the illness.

Even as the virus spreads deeper in Argentina and Brazil, data show the fierce attempt to move past the pandemic’s restrictions.

Mexico City traffic, which fell to around 14% of normal in mid-April, is up to 69% of a March 2 baseline. In Sao Paulo, the region’s second-largest city, rush hours are returning. Before the pandemic, there were 50 such hours per week. In April, that number plunged to 11. It is now around 30, according to data compiled by Bloomberg.

In and around Santiago, where almost 40% of Chile’s population live, mobility trackers show movement is just 13% below pre-quarantine levels, according to a report from Universidad del Desarrollo. Google data show mobility in restaurants, shopping centers and movie theaters down 4% since January in Rio de Janeiro (in Hong Kong, the drop is 14%). When it comes to workplace mobility, numbers are still down 42% in Bogota and Mexico City, similar to New York and not far from London.

Helicopters and planes that were absent from the skies are also back: Airline Gol Linhas Aereas Inteligentes SA is expanding its daily fights to 300 this month — or about half of the pre-pandemic routes — from 50 in late March.

The need to “move on” may be partly because it is a region that has lived through so much — defaults, political turmoil, military coups and hyperinflation. The arrival of the pandemic was, in some sense, just one more problem. In the past month alone, Argentina increased its currency controls after another debt restructuring, violent protests broke out in Colombia over police brutality and Peru’s president faced impeachment proceedings.

Moreover, enforcement of rules is often lax — in Sao Paulo face masks are mandatory, though there’s little consequence for being out without one. The high percentage of people living in poverty and limited government aid also mean that many didn’t have a choice not to work.

“Latin Americans are very individualist, very different from what you see in Asia, where you have a strong collective sense,” said Paulo Feldmann, an economics professor at University of Sao Paulo. “You also have weak links with authorities — which only worsens when you get leaders giving diverging comments, as you had in the pandemic.”

Movement remains more restricted in Buenos Aires, which is still at least 40% below average in parks, workplaces and retail and recreation spaces.

Argentina and Chile were also aggressive in their lockdowns but ended up seeing cases increase anyway as residents broke quarantine to look for work and economies eventually started reopening. Cases in Buenos Aires continued to rise even as the government backed away from a reopening and returned to strict measures that only allowed essential services to open. Infections kept growing in the city’s metro area and into the rest of the country.

In other parts of the region, lockdowns faced backlashes from the start. Brazil’s President Jair Bolsonaro and Mexico’s Andres Manuel Lopez Obrador argued against social-distancing, saying the economic fallout in the impoverished nations would be far worse than the health toll. Bolsonaro, who got sick himself, often dismissed the virus and encouraged people to work and mingle.

Both countries suffered terribly. Brazil has reported 4.45 million cases and almost 135,000 deaths, and Mexico is in second with some 72,000 deaths, but not by total infections (the nation’s government has resisted wide-scale testing, with the coronavirus czar saying in late May it’d be a waste of time and resources.)