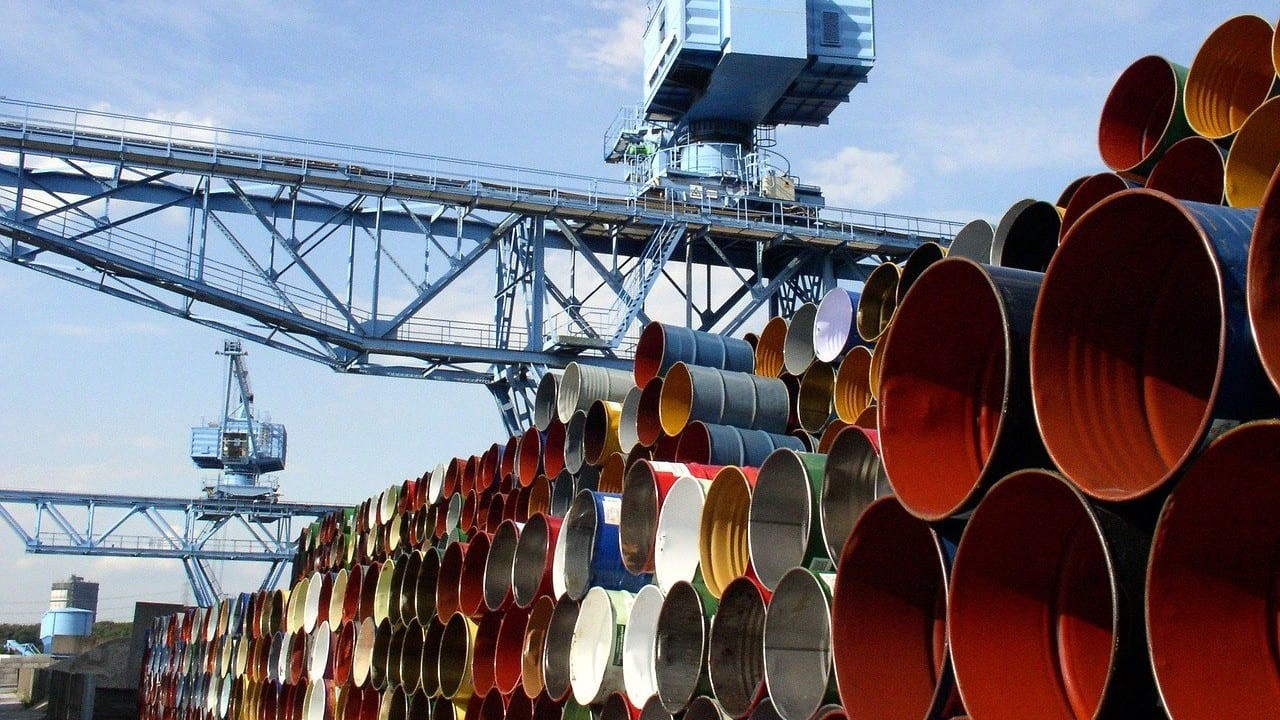 The U.S. currency fell the most in almost four weeks, making commodities priced in the greenback more attractive, while European stocks and American futures gained. The oil market, however, still faces an uncertain outlook with an executive at trading giant Vitol Group saying prices have little room to increase in the fourth quarter because the demand recovery is slowing amid new coronavirus restrictions.

As reported by the Bloomberg Agency, additional supply from Libya is adding to those worries. After a blockade was partially lifted last week, output in the OPEC member has almost tripled to 250,000 barrels a day, according to people familiar with the matter. It’s set to expand further as ships load crude from storage, allowing fields to pump more, they said.

Oil has been largely stuck near $40 a barrel this month with signs that a resurgence of the virus could lead to more lockdown measures. Crude’s recovery will be long and gradual, Russian Energy Minister Alexander Novak said on Sunday, estimating global demand this year will drop by as much as 10% from a year earlier.

“First the rally in stocks and now the weaker dollar have led the oil market to move higher,” said Ole Hansen, head of commodities strategy at Saxo Bank A/S. “Commodities in general were slow to act given the fundamental headwinds.”

The weakness in refining margins is one of the factors weighing on Brent’s pricing against other grades. The global benchmark has slipped to a discount to the Middle Eastern Dubai marker in recent weeks as an oversupply in Europe and weak refining margins push some grades into floating storage.