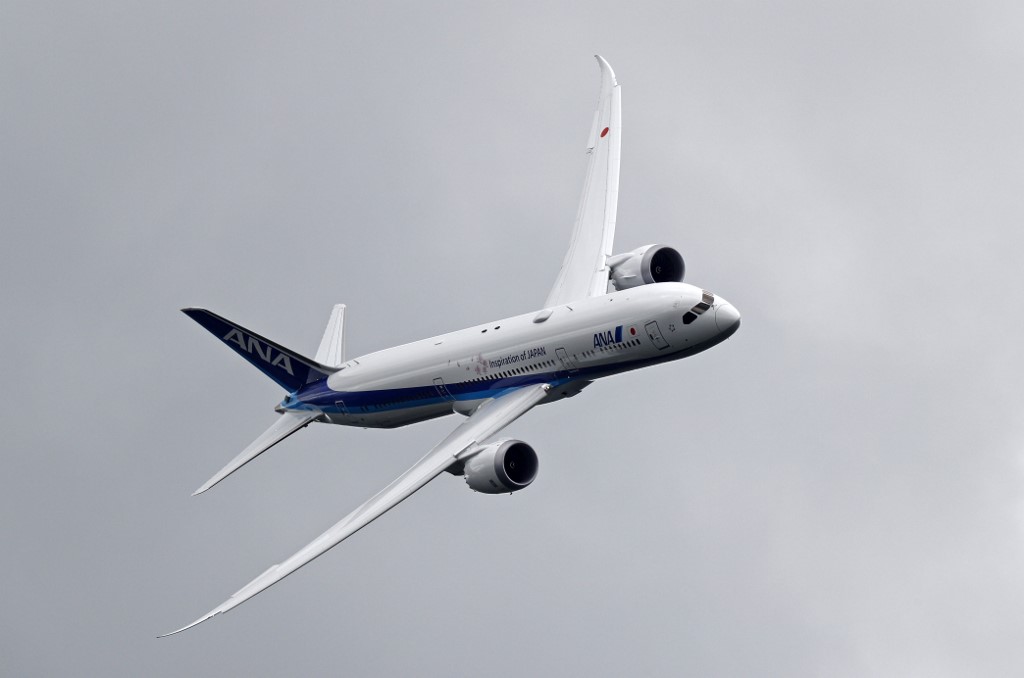 This year could end today and it would still rival the most challenging periods for the international trading system. But the next 3 1/2 months may bring even more potential disruptions that could secure 2020’s spot as the most turbulent in modern history.

Several key events will occur that have potential to turbo-charge the global trade regime’s trajectory toward dysfunction and chaos. On the flip side, it’s possible the outcomes could help cushion the worst global recession since the financial crisis and set the world on a path to recovery.

“There’s no question that the next three months will be pivotal for the state of global trade,” said Edward Alden, a senior fellow at the Council on Foreign Relations. With protectionism on the rise in ways similar to the lead-up to the Great Depression, “the echoes of the 1930s are pretty clear,” he said.

As summer winds down, here are five key political and economic events affecting trade in the remainder of the year:

A panel of three World Trade Organization arbiters will soon determine whether and how much the European Union can retaliate against the U.S. for its illegal subsidies to Boeing Co.

While the EU has asked the WTO for authorization to impose levies on $11.2 billion of U.S. products, those close to the case say the figure is likely to be lower — perhaps much lower than the WTO’s $7.5 billion award to the U.S. in its parallel dispute against EU subsidies to Airbus SE.

There are hopes the ruling, which could come in a matter of weeks, could spur the U.S. to restart negotiations to settle the 15-year-old dispute. A settlement would be a huge relief to European exporters, who are currently facing stiff U.S. retaliatory tariffs, and for U.S. industries that could soon find themselves on the receiving end of WTO-authorized EU tariffs.

Arguably the most important trade development this year is the possibility that Americans deliver President Donald Trump a second term.

If Trump is re-elected in November, it’s likely the U.S. will increase tariffs on foreign trade partners as a means to reshore and diversify America’s supply chains — particularly for medical goods.

As Trump highlighted at a press conference Monday, a second term would almost certainly see an escalation in America’s geopolitical fight with China, which Trump blames for spreading the Covid-19 pandemic and American economic misery.

“If Trump wins, expect more of the same — a roller coaster ride of volatility, threats, and tariffs,” said William Reinsch, a trade official in the Clinton administration and senior adviser at the Center for Strategic and International Studies. If Democrat Joe Biden wins, “he has already said, in effect, that trade is going to be on the back burner while he deals with the pandemic and the economy.”

In the midst of all this, members of the WTO will endeavor to select a new leader to help revive the neutered referee for international commerce. The organization is currently operating without a chief following Roberto Azevedo’s early departure on Aug. 31 and the vacuum at the top couldn’t have come at a worse time.

The WTO’s dispute-settlement function is crippled, its negotiating arm is essentially frozen and the organization is beginning to buckle beneath the pressure of the U.S.-China battle for trade supremacy.

The WTO’s complex and opaque deliberations are led by a “troika” of trade ambassadors who hold “confessionals” with each of the WTO’s 164 members in order to select a consensus winner.

The race itself is fiercely competitive, punctuated by nationalistic aspirations, and subject to spin and political chicanery. If WTO members are unable to select a leader by consensus, a vote requiring a qualified majority could be held as a last resort — which would be unprecedented in the organization’s 25-year history.

“The WTO is in a difficult spot and would benefit tremendously from a reformer who is willing to push countries for change,” said Clete Willems, partner at Akin Gump and a former Trump administration official.

The U.S. and European policy makers are sleepwalking toward a damaging trade conflict over foreign taxes on U.S. technology companies like Facebook Inc. and Alphabet Inc.’s Google.

On one hand, cash-strapped governments in Europe and elsewhere are pursuing new digital sales-tax rules on foreign companies that generate huge revenues in their jurisdictions. But the Trump administration argues such taxes unfairly discriminate against American firms and is threatening retaliatory tariffs that could exacerbate the pain of the global recession.

Though nations have sought to resolve the matter at the Paris-based Organization for Economic Cooperation and Development , the U.S. withdrew from those talks in June. If an agreement is not forthcoming this year America’s top trade official has pledged to impose tariffs on nearly a dozen nations in 2021.

New and significant trade barriers between the U.K. and European Union are coming at year-end. That’s because the U.K. is leaving the EU’s single market and customs union — meaning British exporters must endure new customs paperwork that will create border queues and persistent delays.

This will happen regardless of whether Britain can come to an agreement with the European trading bloc over the future of their economic relationship. If the U.K. fails to negotiate a tariff- and quota-free accord with the EU, British exports will become subject to WTO negotiated terms that bring costs, controls and red tape that haven’t existed for decades.