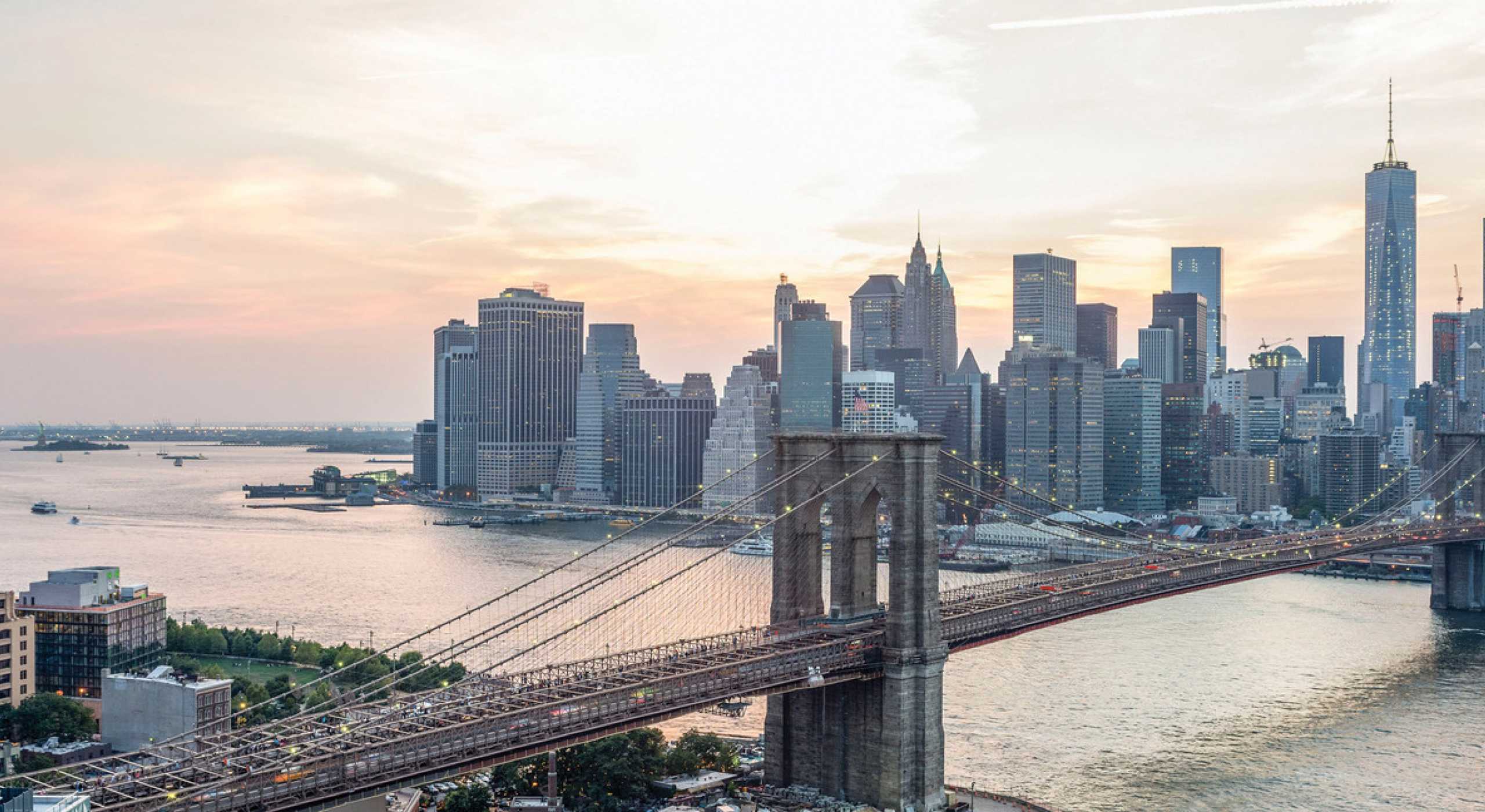 New York used to dread the snarled traffic of late September as thousands of diplomats, their motorcades and entourages would descend upon Manhattan for the United Nations General Assembly.

They won’t have to worry as the event kicks into high gear on Tuesday, with world leaders sending video speeches to a silent UN hall in the latest blow to New York City’s faltering attempts to reopen in the age of Covid-19, according to the Bloomberg Agency report.

With the pandemic raging on and New York quarantine rules still in place, UN leaders decided to hold the event that marks the world body’s 75th anniversary virtually this year, a reminder that while the city has crawled back from a health-care disaster, it’s still far from regaining its international allure.

“It’s kind of shocking not to be talking about road closures this time,” Penny Abeywardena, who works with UN diplomats as the commissioner for international affairs in Mayor Bill de Blasio’s office, said in an interview. “It’s a shame that all that traffic we get to our bodegas, restaurants and bars will be gone. But it’s a recognition of how serious New York is taking the pandemic.”

September is traditionally a banner month for New York visitors, with the UN General Assembly joined by the U.S. Open tennis tournament and Fashion Week. With efforts to get workers back into their Manhattan offices faltering and school openings delayed, businesses once again have to assess how long they can hang on.

John Fitzpatrick, who owns two hotels in midtown Manhattan, would typically be charging his highest rates around this time as his hotel reached almost maximum occupancy. Now, he’s struggling to keep his properties afloat and worried he may have to close next year if the state doesn’t come up with more business-friendly solutions, such as a less stringent quarantine.

“In a normal year, this was when things got really good for business,” said Fitzpatrick. “New York is healthy, and don’t get me wrong, that’s very important. But the businesses here are dying”. City Comptroller Scott Stringer reported in August that New York City hotel occupancy tax revenue plunged almost 80% in the months from April through June this year, contributing to about $270 million in lost hotel tax revenue. The city’s losses will likely only build this month, even with limited indoor dining set to resume on Sept. 30.

Although the UN gathering typically requires thousands of police to work overtime, New York City gets reimbursed by the federal government for the costs tied to providing security. In the 2020 fiscal year that ended June 30, the city incurred costs of about $30 million, of which it’s so far received $22.6 million.

Manhattan’s big banks have learned lessons the hard way about the risks of trying to restart in recent weeks. JPMorgan Chase & Co., Barclays Plc, and Goldman Sachs Group Inc. have all sent employees home as returning staff test positive for Covid-19. Others are already telling staff they can work from home until year-end or mid-2021.

The annual General Assembly gathering has for decades underscored New York’s importance as the capital of a globalized world, where leaders from about 190 countries come together and conduct impromptu diplomacy on everything from climate change to matters of war and peace in hotel lobbies and rooftop bars.

Every fall, as New York temperatures begin to cool, the recognizable stampede of lanyard-clad diplomats clogs up mid-town Manhattan, and the best restaurant tables and hotel rooms get scooped up.

New Yorkers this time around will surely notice how eerily quiet midtown Manhattan will feel at a time when the most populous U.S. city usually became so crowded that office workers stayed home if they could. Gone will be the “gridlock alerts,” with a shifting maze of police cordons and caravans of Lincoln Town Cars shuttling all over Manhattan.

“The vibrancy and the opportunity for in-person meetings, it’s all largely lost,” Tijjani Muhammad-Bande, the outgoing UN General Assembly president responsible for planning this year’s largely virtual event, said in an interview.

About 10,000 delegates arrived at the UN every year in the past, according to city estimates. That’s in addition to about 25,000 visitors for the U.S. Open, which would bring hotel occupancy to near 90%, said Vijay Dandapani, president and chief executive officer of the Hotel Association of New York City.

President Donald Trump flirted with the idea of traveling to the UN headquarters in the Turtle Bay neighborhood to deliver his speech from the iconic UN podium, but on Thursday White House officials confirmed that won’t happen this year.

Now, Dandapani says hotels are either closed, or catering to other clientele, such as the homeless or first-responders, with occupancy at about 10%. New York’s improving health data, he says, belies an economy in tatters. “We are like a fortress with a moat around it, with no one coming in and out,” he said. “We need to lower that drawbridge and let people come in.”