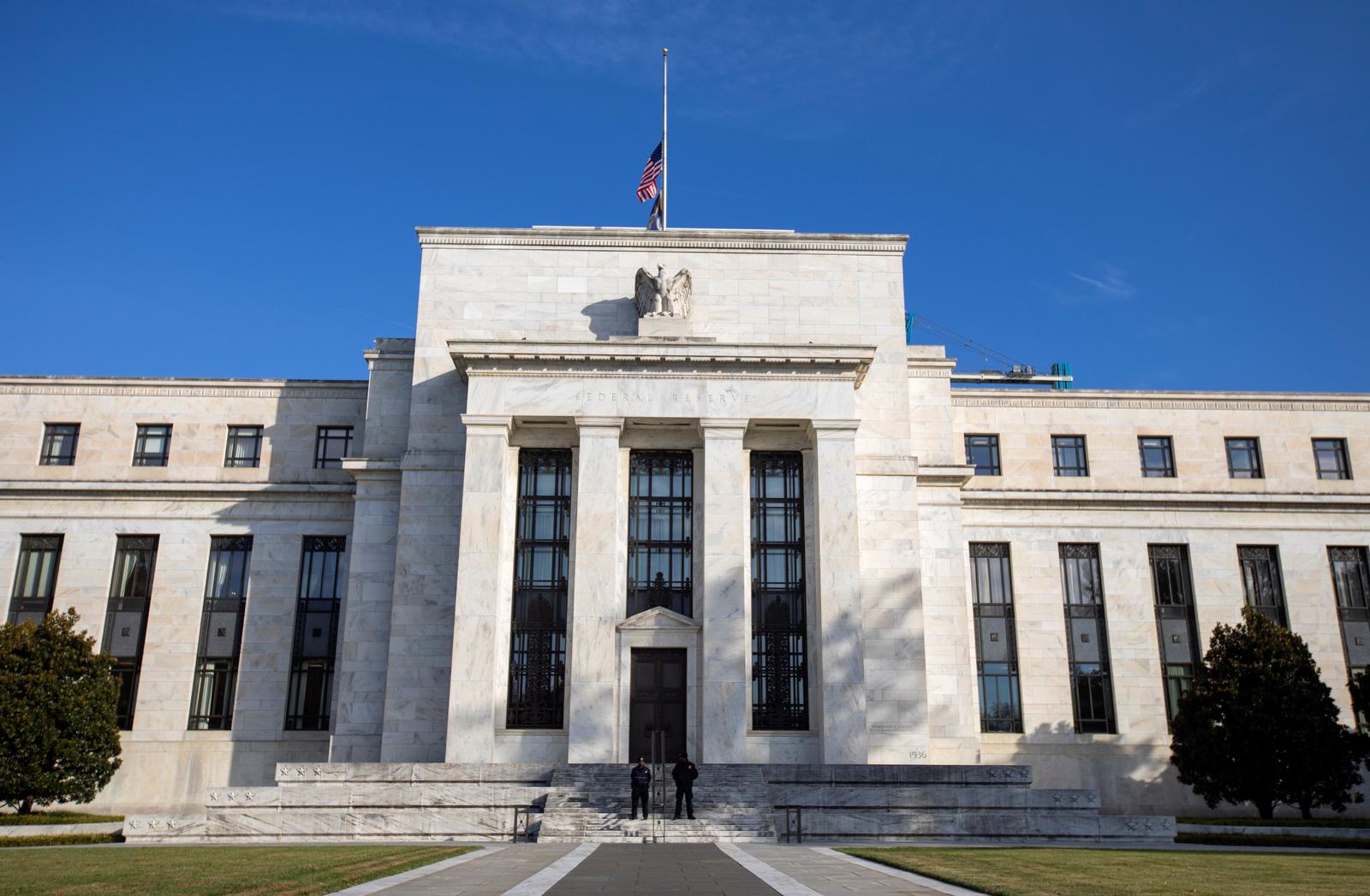 With the Federal Reserve’s recent signal that U.S. interest rates should be kept low for at least three years, officials meeting from Sweden to New Zealand have one more assumption on which to base their decision-making, beyond the knowledge that the coronavirus remains untamed.

The Bloomberg report notes that guidance from the Fed incorporates a reimagined policy framework to allow inflation to overshoot after periods of underperformance, a stance that already startled global monetary authorities by weakening the dollar when it was unveiled last month.

While a cheaper U.S. currency, entrenched by low rates, could affect the inflation outlooks of other central banks, few are likely to respond with immediate loosening themselves.

Of the 16 or so decisions scheduled for the next few days, most should show policy on hold at an already easy setting. Colombia and Mexico, both proximate to the U.S., may still each cut their benchmarks.

Fed Chairman Jerome Powell testifies before congressional committees for three straight days — on Tuesday, Wednesday and Thursday — to discuss the response to the coronavirus pandemic. He’ll likely face questions about the broader state of economy and fiscal stimulus.

Weekly data on Thursday will showcase the level of continuing unemployment-benefit claims for the week ended Sept. 12, a key metric in economists’ estimates for the monthly jobs report that’s due Oct. 2. August home sales and durable-goods orders are also coming out.

Bank of England Governor Andrew Bailey will have a chance to clarify the BOE’s surprising comments on preparations for negative rates when he speaks on Tuesday. That same day, U.K. data will shed more light on the damage that the fallout from the pandemic has done to public finances.

Surveys in the U.K. and the euro area later in the week will give investors insight into whether the rebound from the pandemic has peaked, with a surge in new infections now threatening to put that recovery in jeopardy.

Switzerland’s central bank is set to keep its rate at -0.75%, while Norway and Sweden are forecast to stick with 0%, and Czech policy makers will probably stay at 0.25%. In Hungary, policy makers will decide on rates too, with inflation hovering around the top of their tolerance band and the forint near a record low.

Nigeria will probably hold the key rate with inflation stuck above the target band of 6% to 9% since 2015 and showing no sign of easing. Egypt, one of the few economies in the region expected to expand this year, may also maintain policy as authorities seek to entice foreign investors with a relatively high yield.

China sets its loan prime rate on Monday, with no change expected. On Wednesday, the Reserve Bank of New Zealand’s policy meeting will be scrutinized for any signs it’s closer to adopting negative rates. Thailand’s central bank also meets Wednesday.

On the data front, South Korean trade data for the first 20 days of September will be closely watched to see whether a recovery in global commerce continues.

Brazil’s central bank on Tuesday posts the minutes of last week’s meeting, which will offer a closer look at the decision to hold at a record-low 2%. Two days later the bank publishes its quarterly inflation report updating critical economic forecasts and forward guidance.

Later Thursday, Mexico may opt to ease for a record 11th straight meeting to put the key rate at 4.25% even with inflation just above the top of the bank’s target range. On Friday, Colombia may extend a six-month easing cycle and lower borrowing costs to a record-low 1.75%.

On the data front, Argentina is the last of the region’s big economies to report second-quarter output, with the year-on-year figure expected to come in near Mexico’s -18.9% result.