Brazil Holds Key Rate And Signals No Increase on Horizon 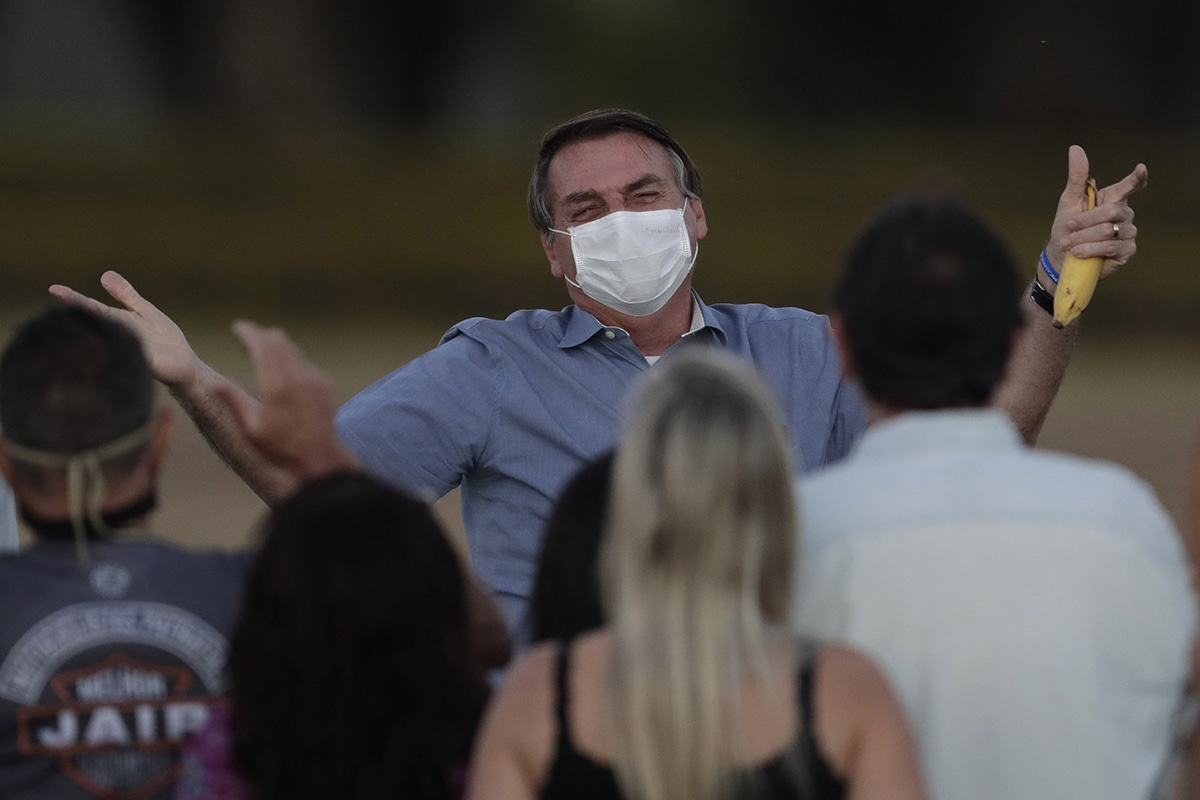 Brazil held its benchmark interest rate unchanged at a record low and reaffirmed plans to keep it there for the foreseeable future despite concerns about inflation and government overspending.

The central bank, led by its President Roberto Campos Neto, on Wednesday kept the benchmark Selic steady at 2% for the second straight meeting, as forecast by all 37 economists in a Bloomberg survey. It halted its monetary easing cycle last month after lowering borrowing costs by 450 basis points.

The central bank introduced its forward guidance in August when it signaled plans to keep borrowing costs at a record low as long as inflation expectations remain below target. Since then, Brazil’s interest rate curve has steepened as traders price in bets of rate increases starting as soon as January.

“Even as the economy is recovering faster than its peers, it still needs the rates at a very stimulative level,” Luciano Rostagno, chief strategist at Banco Mizuho, said before the decision. “Inflation is still benign despite recent shocks.”

Latin America’s largest economy is staging an uneven recovery with the help of substantial monetary and fiscal stimulus implemented during the coronavirus crisis, including billions of dollars in cash handouts to informal workers and loans to struggling companies.

Retail sales are booming, but the overall services sector is mired in a slowdown and unemployment is poised to surge to an all-time high. Moreover, an initial rebound seen in the third quarter is likely to lose steam by year-end as the government phases out at least part of the emergency aid. Inflation remains below target but has been accelerating with a jump in food and fuel costs.

Uncertainty related to how much of the fiscal stimulus will remain in place in 2021 and how the government will pay for it has become the main concern in local financial markets, driving inflation expectations higher and leading investors to bet interest rates will have to go up sooner rather than later.

The government is spending this year some $57 billion on monthly stipends that, while keeping vulnerable Brazilians afloat during the pandemic, have pushed the country’s finances to the brink of a crisis. Top policy makers including Campos Neto and Economy Minister Paulo Guedes have called for a return to belt-tightening measures as public debt nears 100% of gross domestic product.

“The major risk going forward is fiscal, and if the government can’t come back to the austerity plan, the Brazilian real would weaken too much and the forward guidance of holding rates couldn’t be sustained,” said Rostagno.