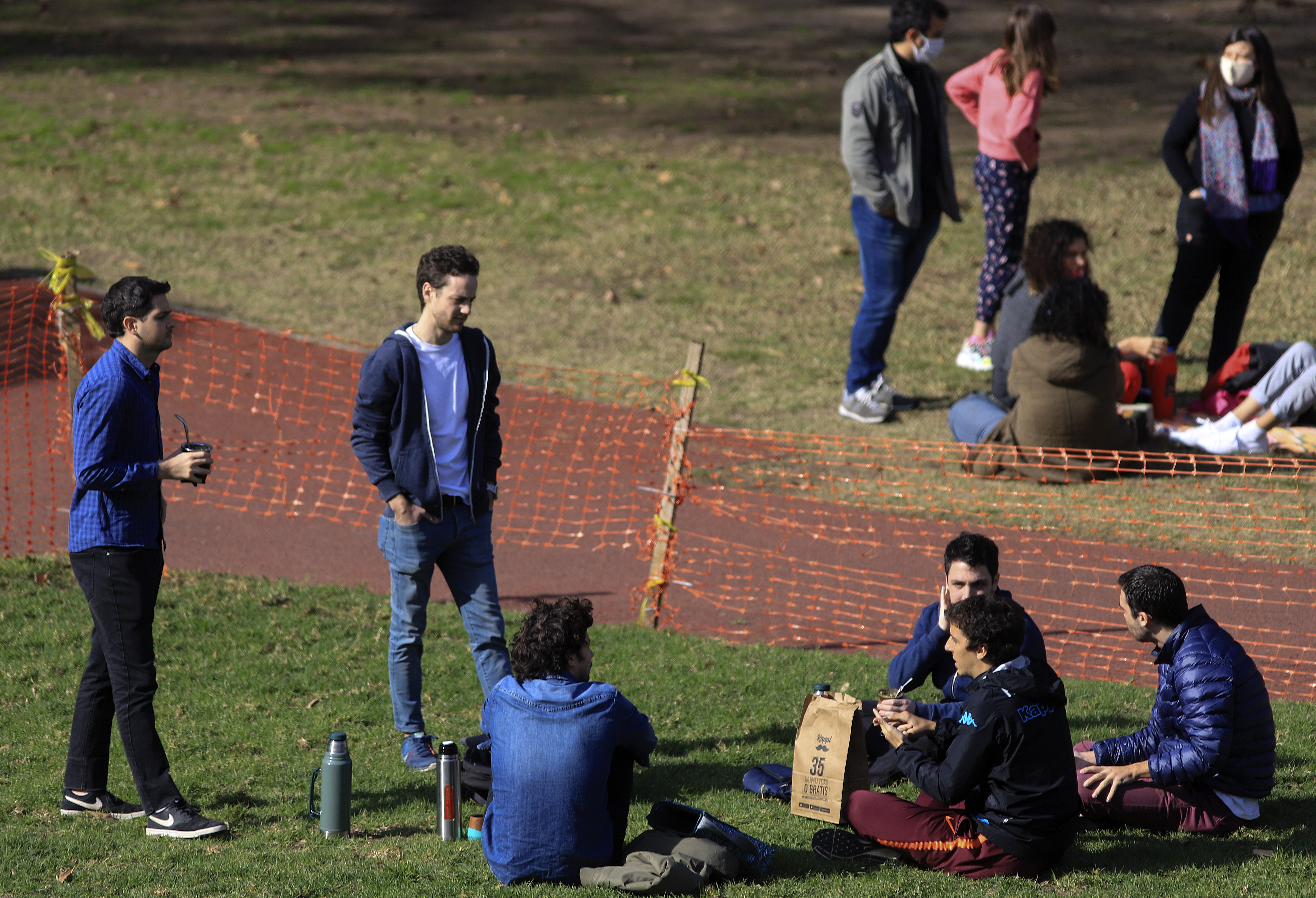 America’s youngest workers started the year with a rare opportunity to slingshot their careers in the hottest job market in decades.This was reported by Bloomberg.

They’ll end 2020 facing some of the nation’s bleakest employment prospects and the most volatile job market ever for recent college graduates.

The unemployment rate for young people age 20 to 24 was 12.5% in September, the highest among adults. Joblessness for them peaked at nearly 26% at the height of the pandemic in April — quadruple the level two months earlier — a bigger jump than in any previous recession back to the 1940.

Although the overall U.S. labor market is gradually improving, it remains far below its pre-pandemic health. Jobless claims fell to 787,000 in the week ended Oct. 17 at the same time that the number of Americans on extended unemployment benefits rose, according to Labor Department data.

Economists say the longer that young people are forced to delay their careers, the worse their prospects will be in the future to hold a job, accumulate wealth, or even get married or start a family.

For Tessa Filipczyk, this year was supposed to springboard her career in marine and coastal science. Graduating in June from the University of California at Davis, Filipczyk, 22, had applied for jobs related to ocean conservation, marine plant research and climate change advocacy. But none of those have panned out.

“I was like ‘OK, I’m going to find a job; I’m going to work for a year and then I’m going to go to grad school,’” said Filipczyk, who’s living with her parents in Burlingame, California. “That all just got swept under the rug by Covid.”

The labor market of 2020 is a gallery of shattered expectations and the fate of young people like Filipczyk could stifle the long-run potential for the economy, which needs a growing labor force to expand.

The dramatic swings in unemployment this time around for adults in their early 20s illustrate how volatile the job market is for graduates and non-graduates alike.

For recent college graduates, unemployment during the pandemic peaked at 20% in June, the highest of any age group with at least a bachelor’s degree, Labor Department data show. That compares with a 13% peak in the recovery following the last recession.

To be sure, workers under the age of 20 saw an even bigger spike in unemployment rates and young people typically always get hit hard during a downturn.

The recession’s impact on young people could have political ramifications. First-time voters are an important group ahead of November’s presidential election.

About two-thirds of voters age 18 to 29 preferred former Vice President Joe Biden, while 56% disapproved of how President Donald Trump is handling the economy, according to a NPR/PBS NewsHour/Marist College poll conducted Oct. 8-13.

Long periods of unemployment, or working part-time gigs or temporarily in jobs outside their desired fields, can jeopardize young professionals’ future salary increases and opportunities for them to build key relationships.

“They take jobs that will help them live and pay the bills, and when times get better they try and switch over to a preferred career path,” said Ernie Tedeschi, a policy economist at Evercore ISI. “They haven’t built the skills and the professional networks and that puts them at a persistent professional disadvantage.”

During prior recessions, recent graduates were able to build connections through coffees and other in-person networking events. But that’s more difficult during a global pandemic. Otherwise-normal parts of job hunting, like interviewing in person, are also more complicated.

The longer the pandemic drags on, the larger the backlog of young people, according to Economic Policy Institute senior economist Elise Gould. Older workers could take jobs that would typically go to entry-level applicants, Gould said.

Employers “don’t necessarily even have to pay more to get workers with more experience,” Gould said. “So those young workers may be left out.”

Job seekers who face high unemployment rates at the start of their careers may endure lower salaries during the first decade of their professional lives, said Jesse Rothstein, an economist and professor at the University of California at Berkeley who recently wrote a paper  about the impact on college graduates in the wake of the 2008 financial crisis.

Employment rates for those who graduated college in the aftermath of the 2008 financial crisis remained significantly lower over the past decade compared with older workers, Rothstein found. The last recession also prompted many young people to go back to school, while others changed professions frequently.

Zainab Ghadiyali, 35, from San Francisco, is a case in point. After graduating in 2009 with a degree in chemistry, she struggled to find a research job before eventually landing a position at a nonprofit. She later went back to school to study computer science.

Now, after working eight years in tech, she’s taking a career break entirely. She’s writing a blog and pursuing other hobbies before deciding her next move.

“Getting rejected constantly and being in that emotion was pretty hard,” Ghadiyali said of her early post-grad challenges. “Learning how to write code was far easier.”