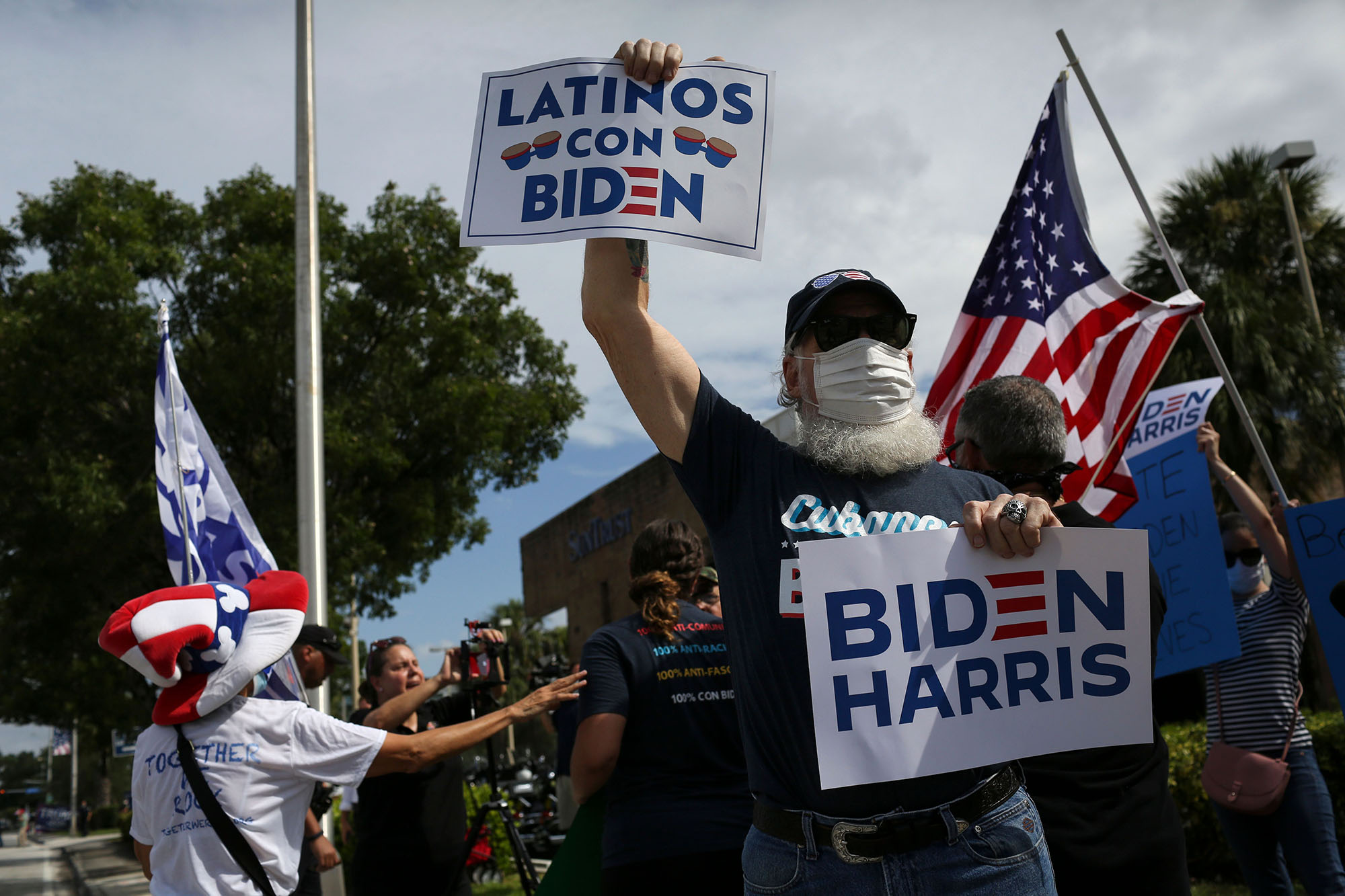 While a contested outcome between Democrat Joe Biden and Republican Donald Trump would likely be the worst-case scenario for battered Latin American stocks, investors are monitoring the odds of the winning party also gaining control of the House and Senate. That is seen as boosting the likelihood of further fiscal stimulus.

Bloomberg reported that potential for a less confrontational approach to external policy under a Biden government might encourage Mexico investors. For Brazil though, a Democratic sweep may add some pressure on President Jair Bolsonaro in regards to his environmental policies, while the region as a whole could get a boost from a large infrastructure package in the U.S, which could propel demand for commodities.

Recent moves indicate that Mexican stocks have been pricing in Biden’s rise in the polls, according to AllianceBernstein portfolio manager Morgan Harting. “Results could either validate the recent rally and fuel further positive momentum” in Mexico, “or it could be a vulnerability if Trump defies recent polls and prediction markets,” he said.

A unified government under Trump or Biden would increase the likelihood of more fiscal stimulus, according to Morgan Stanley, which would be positive for stocks leveraged to global growth.

A gradual transition to renewable energy was cited by the Democratic candidate in the final presidential debate, including the goal of “putting charging stations along every highway.” Another beneficiary could be Brazilian electric-motor maker WEG SA (+136%), which is leading gains on the Ibovespa index this year.

E-commerce retailers, software makers and other rapidly-expanding firms such as B2W Cia Digital (+38%) and Totvs SA (+32%) have also been top gainers on Brazil’s Ibovespa this year, amid gains in global tech stocks. A Republican win could signal continuity in terms of policies including tax cuts and deregulation, which is positive for growth and technology names across the region, according to Malcolm Dorson, a money manager at Mirae Asset Global Investments in New York.