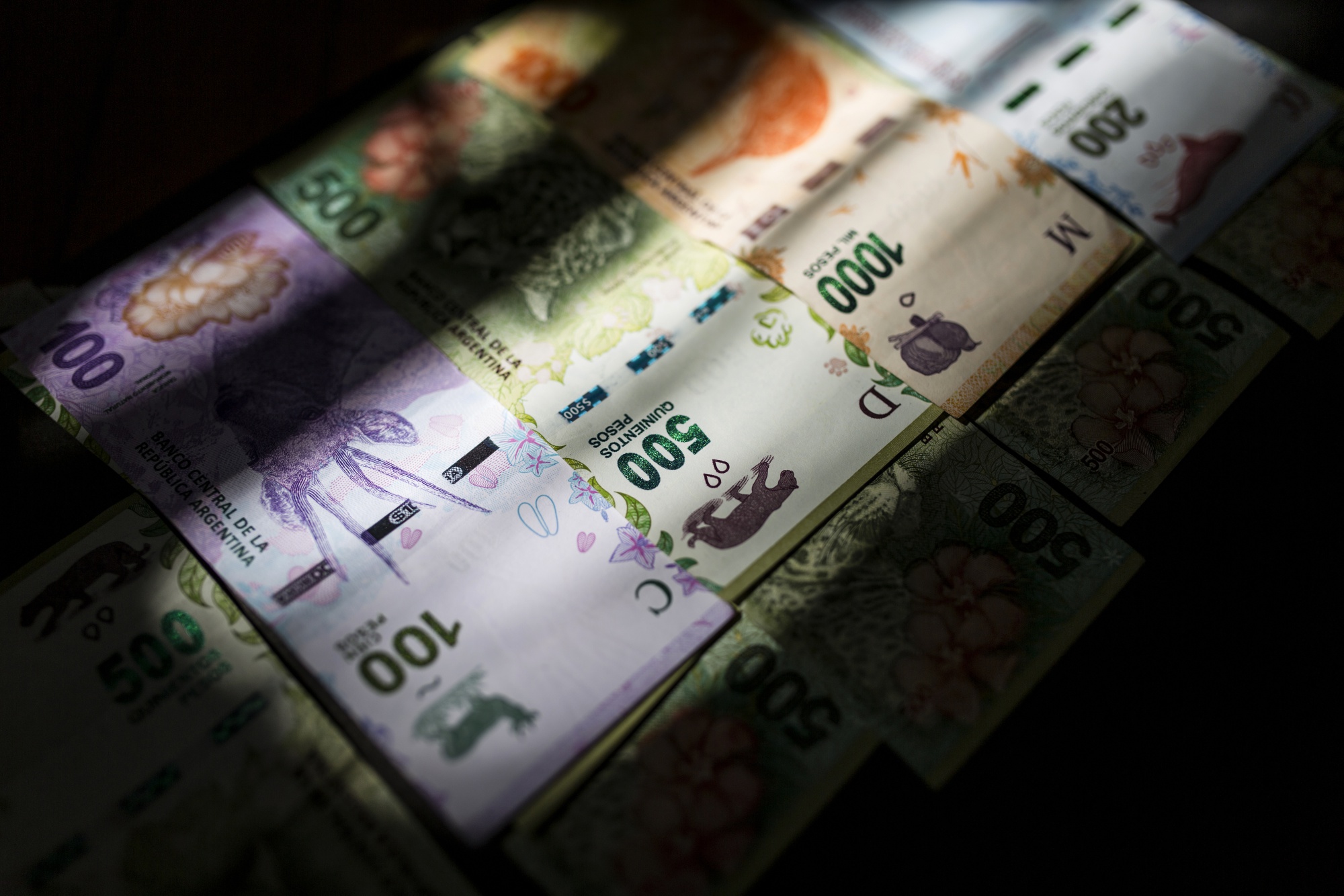 Argentina’s battle to control its currency is upending South America’s second-largest economy, wreaking havoc on everything from household finances to the production and sale of common goods. Some analysts warn a large devaluation may be on the horizon despite President Alberto Fernandez’s public opposition to the idea.

Bloomberg reported that measures including taxes on greenback purchases and demands that some companies restructure their dollar-denominated debts have misfired, propelling the gap between the official and the black market exchange rates to the widest since 1989 while failing to boost international reserves.

Controls on the peso and increased money printing are adding to the coronavirus pandemic and amplifying existing economic problems such as a three-year recession and one of Latin America’s fastest inflation rates, all while stirring memories of past crises.

“You can’t de-dollarize the mentality of a nation simply by cutting its access to dollars,” said Adriana Dupita, Latin America economist at Bloomberg Economics. “Rather, the only way to convince agents to think in peso terms is to have policies that make the currency credible. So far, we are yet to see those policies.”

What’s a Peso Worth?

Parallel exchange rates are making life impossible for local businesses, hindering their ability to plan and creating a daily headache of discerning how much the peso is worth. For Lucas Frascoli, the owner of the bicycle manufacturer Fad Bikes in the outskirts of Rosario, any change in the official rate immediately impacts steel pipe prices.

On top of that, some suppliers work with prices tied to an intermediate level between the official peso and the black market rate.“My suppliers send open bills with the quantity of products but with no prices. The day they send the products, I get to know the price, and then I pay immediately,” he said. “I have new prices every single week.”

No One Wants Pesos

The widening gap between the official and the parallel exchange rates is stoking consumer fears that a large devaluation is coming. Meanwhile, annual inflation running near 40% adds to the sensation that the local currency is losing value fast.

As a result, many common Argentines rush to unload their pesos at all cost. “Nobody wants pesos, so clients don’t care anymore about the prices. They just buy,” said Pablo Gaytan, co-owner of Corralon Ciudadela, a local business in the province of Buenos Aires that sells construction materials. A shortage of supplies amid a strict coronavirus lockdown has also added to the uncertainty, he said.

The government has clamped down on imports to prevent dollars from flowing out of the country, leading to shortages of key goods from abroad. In the case of Edgardo Guerrini, who owns Guerrini Neumaticos SA, the administration has not granted him authorization to purchase vehicle tires from Asia for the last two months. As a result, he has no inventory to distribute from the province of Mendoza to a network of more than 600 shops nationwide.

The domestic food market is another sector hit hard by the restrictions, according to Pablo Ricatti, who runs a company that makes rolls for burgers and hot dogs. “There is a shortage of products that have some imported components, such as mustard,” Ricatti said.

While it’s been standard practice to sell Argentine properties in U.S. dollars, some owners have started to price rents in greenbacks, too. Still, the lack of trust in the direction of the peso makes it difficult to determine future housing costs, especially as capital controls force Argentines to use the black market to buy the dollars or agree to pay in pesos based on the informal currency rate.

“Permanent and temporary rentals are being dollarized in some locations and for some consumers in top segments,” said Jose Rozados, director of real estate consultancy Reporte Inmobiliario. “It’s very hard for the household owner to forecast prices with this volatility.”