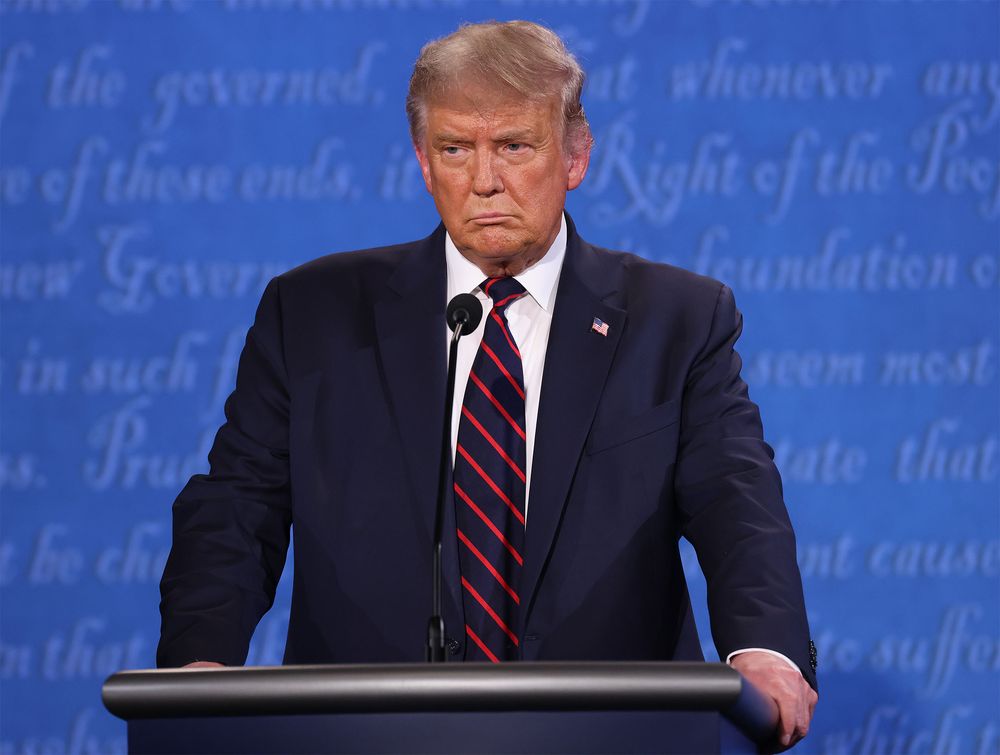 Will President Trump’s Covid-19 illness help economic growth by breaking the logjam in Congress over stimulus? Or will it hurt the economy by increasing fears of the virus and slowing the reopening? Forecasters are split, saying the outcome partly depends on how bad Trump’s case is.

The Bureau of Labor Statistics reported on Oct. 2 that the U.S. added 661,000 jobs in September. That’s an historically strong number but down from the blistering increases of 4.8 million jobs in June, 1.8 million in July, and 1.5 million in August. To date the U.S. has clawed back about half of the jobs lost from the spring shutdown of the economy.  Regaining the rest of them will take longer and will depend on how quickly governments and businesses reopen, which in turn will be affected by the course of the pandemic,according to Bloomberg.

On Oct. 2, House Speaker Nancy Pelosi said in an interview on MSNBC that she’s optimistic a deal will get done. Referring to Trump’s illness, she said, “This kind of changes the dynamic.” Stephen Stanley, chief economist of Amherst Pierpont Securities, says he’s “not all that keen on that line of logic,” but adds, “if he gets really sick it could be a rally-around-the-flag moment.”

Pelosi sounded more conciliatory this morning after Trump’s diagnosis, which is encouraging. But there’s been so much back and forth in these negotiations, it’s hard to parse out what’s real and what’s political posturing,” Aneta Markowska, chief U.S. financial economist at Jefferies & Co., wrote in an email.

Stanley says the U.S. economy won’t shut down again the way it did in the spring even if there’s a big spike in cases of Covid-19 or a wave of concern over Trump. States like Arizona, Texas, and Florida, which were hit later than the Northeast, managed to avoid the worst of the recession, he says. “Targeted measures” such as closing bars, limiting indoor restaurant capacity, and mandating mask-wearing “can have a significant impact” in fighting the virus, he says.

States that shut down hard, such as New York, New Jersey, Massachusetts, and California, have suffered far bigger job losses since February than states that took more limited measures, says Gad Levanon, vice president for labor markets at the Conference Board, a business-supported research group. That shows that government decisions about how to cope with a rise in coronavirus cases will be highly influential in coming months, he says.

Based on the experience of the United Kingdom, where Prime Minister Boris Johnson was stricken with Covid-19, Trump’s illness is unlikely to have much effect on the economy, Yelena Shulyatyeva, senior U.S. economist at Bloomberg Economics, wrote in an email. Any change in the trajectory of the reopening “would be very hard to discern” from other factors causing the torrid pace of the rebound to slow, she said.