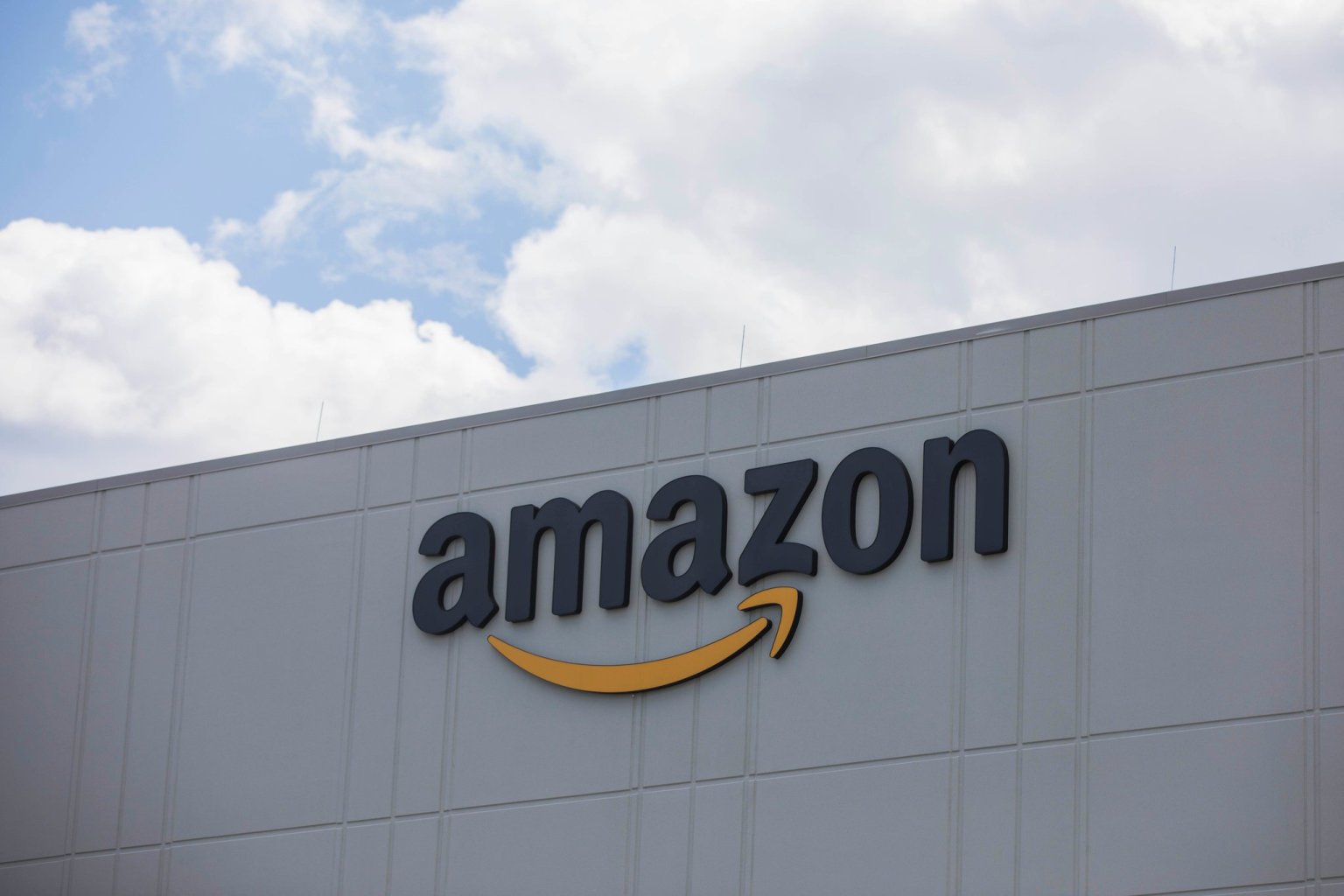 Amazon.com Inc. became the European Union’s latest Big Tech target as regulators escalated a case into how the U.S. giant uses rivals’ sales data and added a new probe into whether it unfairly favors its own products. The European Commission said it suspects Amazon violated antitrust rules over its use of business data from independent sellers on its marketplace that could benefit the company’s own retail arm.

The EU regulator will also investigate how Amazon picks products for a prominent “buy box” that drives sales and may push retailers to use its own logistics and delivery services. “We do not take issue with the success of Amazon or its size,” Margrethe Vestager, the EU’s antitrust commissioner, told reporters at a press conference in Brussels on Tuesday. She said the EU’s concerns focus on “very specific business conduct” linked to the company’s dual role as a retailer and a platform for smaller merchants, reported Bloomberg.

An EU statement of objections for Amazon raises the risk of potential fines as much as 10% of annual sales or a possible order for it to change business practices. Vestager has been ramping up scrutiny of many other big tech firms, adding probes into Apple Inc. and Facebook Inc. as well as some $9 billion in fines for Google. Regulators are also weighing new curbs on Silicon Valley firms following concerns that they run a rigged game when they set the rules for platforms that also host their competitors.

“Amazon represents less than 1% of the global retail market, and there are larger retailers in every country in which we operate,” it said in an emailed statement. “There are more than 150,000 European businesses selling through our stores that generate tens of billions of euros in revenues annually and have created hundreds of thousands of jobs.”

While Amazon’s global sales last year were $280.5 billion, any fine is likely to be far less and would be based on sales in European markets. Amazon made $22.2 billion in Germany and $17.5 billion in the U.K. in 2019, the only European sales it breaks out. Other potential remedies that impose changes to the way the company operates are likely to have more of an impact.

“While the risk of a break up as a result of the probe is low, a functional separation of Amazon’s dual role as a marketplace provider and a seller may be on the table,” said said Aitor Ortiz, an analyst with Bloomberg Intelligence. “This is the highest risk for the company.” Amazon has around 3 million active merchants selling products on its site, with around a third of those in Europe, according to a 2019 report by e-commerce analysis firm Marketplace Pulse.

Amazon “is increasingly requesting information from retailers about suppliers, giving Amazon direct access to source the products itself,” said Oliver Prothmann, head of BVOH, the German association of online trade.