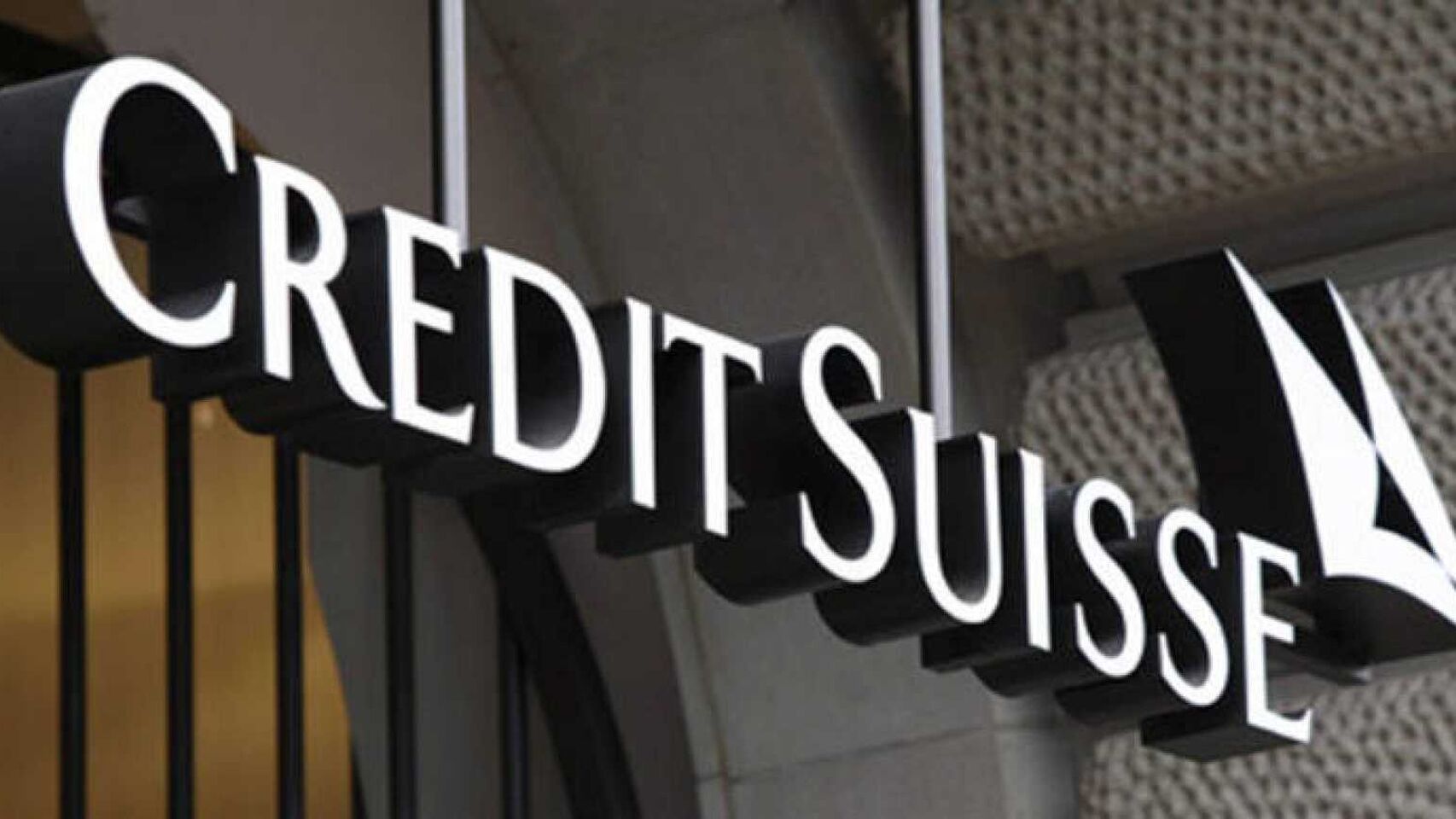 Credit Suisse is merging some of its Latin America wealth-management regions in a restructuring that will shift resources and cut costs in a key growth area for the Swiss bank. The bank’s “Andean” group of clients from Peru to the Caribbean will be split, with some countries reassigned to the Mexico & Central America region and the rest to a South American grouping excluding Brazil.

“We have reviewed our operational set-up in Latin America to optimize our service delivery for our clients,” Jorge Fernandez Amann, head of Latin America for the international wealth management division, said in a statement. He said the region was of “strategic importance” to the Swiss bank, according to agence Bloomberg News.

The international wealth arm, led by Philipp Wehle since last year, is seeking to boost revenues from the ultra-rich. Wehle has been reducing the number of regional reports to undo a structure created by his predecessor, though Fernandez Amann’s region had previously been left intact. Fernandez Amann, who is based in Zurich, has headed Credit Suisse’s Latin American operations, excluding Brazil, since he was promoted in a regional shakeup in August 2018.

As part of the changes, Daniel Clavijo, a managing director who headed the Andean region, is leaving, a bank spokesperson said in response to a request from Bloomberg News.

Fernandez Amann’s new hires to service Latin America’s wealthiest families include a group lured from bigger rival UBS Group AG. That Zurich-based team, led by Vicente Cresto and five senior wealth managers, will join in December and report to Fernandez Amann and Marcello Chilov, Credit Suisse’s head of Brazil wealth management, according to an internal memo that was confirmed by the bank. The hires were first reported by Finews.

Chief Executive Officer Thomas Gottstein announced his first major revamp of the Swiss lender at the end of July. Credit Suisse is merging its advisory and its trading business into a single division, led by global markets head Brian Chin, while also pressing ahead with cost savings across risk and compliance functions and embarking on a review of the asset management unit.

The international wealth management unit is targeting gross savings of 80 million Swiss francs ($88 million) in 2021, although 50 million of those savings are expected to come from asset management, where the bank has begun shuttering funds and laying off employees at its alternative asset business. Several of the strategies struggled to perform in the volatility caused by the Covid-19 pandemic.