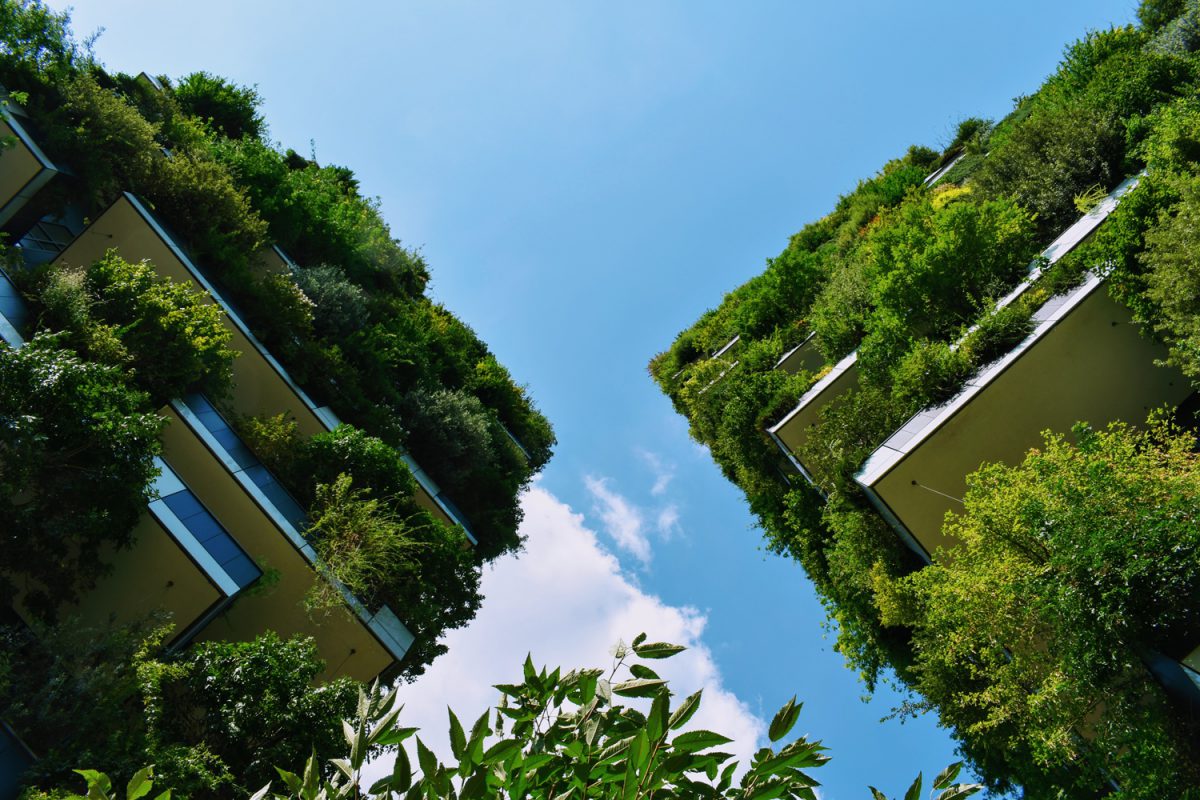 European leaders are resisting backing a controversial climate plan pushed by Saudi Arabia that seeks to reduce emissions while capturing and reusing greenhouse gases produced by burning hydrocarbons.The Group of 20 countries are haggling over whether to say they “endorse” a so-called circular carbon economy, according to officials familiar with the negotiations as well as a draft of the G-20 declaration.

The final wording could change before leaders hold a virtual meeting this weekend, which is hosted by Saudi Arabia. European Union governments have been resisting using the word “endorse,” arguing instead to acknowledge carbon capture’s contribution to climate action while making clear it wasn’t enough, according to an official, who asked not to be identified because the deliberations are private, reported Bloomberg.

The CCE approach has drawn some skepticism. Making a production cycle fully self-sufficient is virtually impossible: Some new input will always be necessary, and some waste will always be created. Building a circular economy can also require high upfront costs. G-20 energy ministers endorsed a communique with similar language in September.

A European official said one view was that CCE could enable Saudi Arabia — the world’s largest oil exporter — to shift the focus away from reducing fossil fuel use. They expected some language related to it to be included in the final communique but said it would signal that the biggest priority was to reduce emissions.Another European diplomat said that the leaders’ statement in its current form was unambitious, particularly in terms of climate and trade, and would be a step backwards.

The draft, which is nine pages, says that “the CCE is a voluntary, holistic, integrated, inclusive, pragmatic, and complementary approach to promote economic growth while enhancing environmental stewardship through managing emissions in all sectors including, but not limited to, energy, industry, mobility, and food.” The section about the CCE is still highlighted meaning it remains an open issue and could yet change.