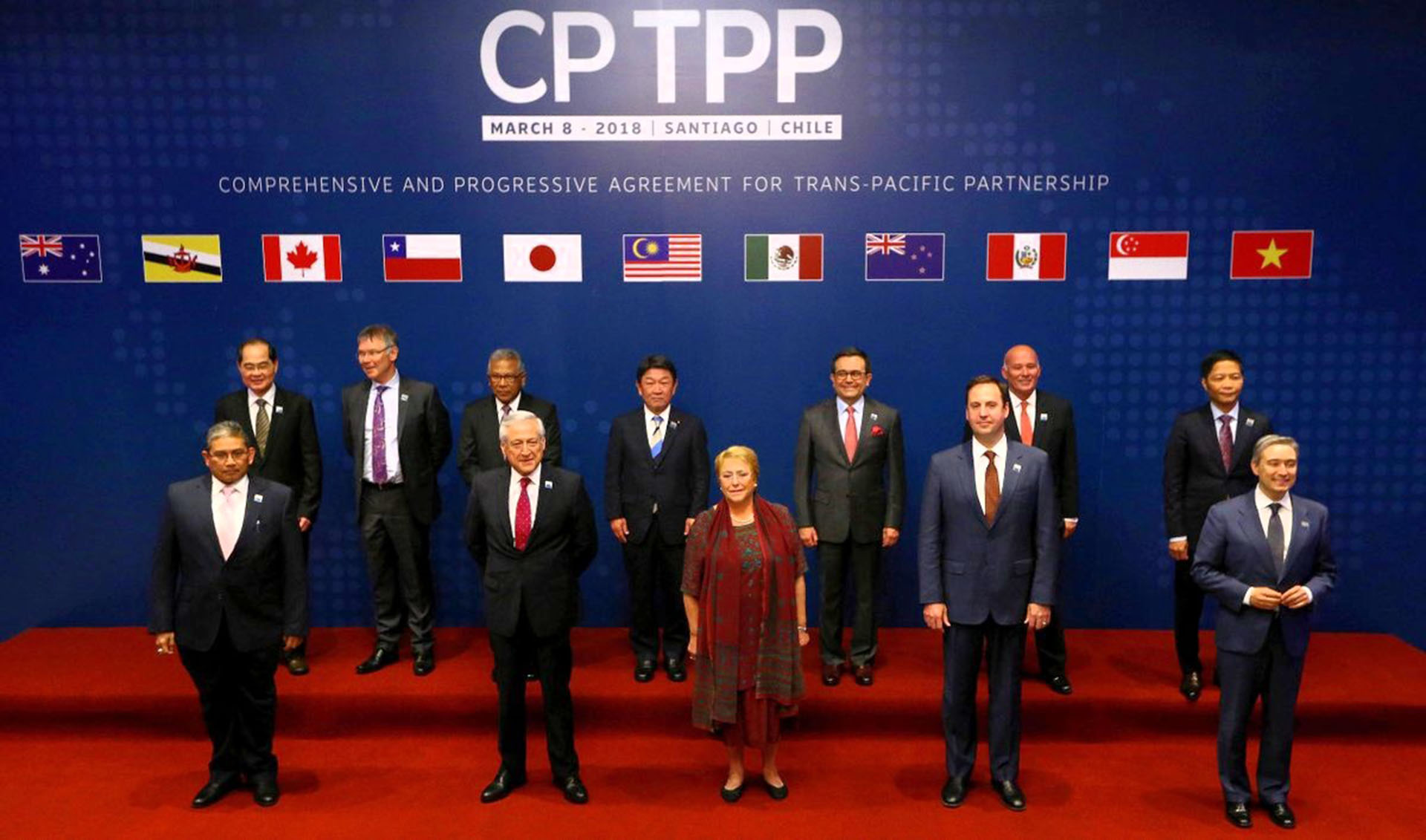 The Regional Comprehensive Economic Partnership has a turgid name. It’s derided by economists as not doing much to either liberalize goods trade or embed ambitious new rules addressing 21st century economic issues like the flow of data. RCEP even lost one of its biggest participants when India dropped out a year ago.

Yet if you are sitting in Washington you can’t escape the fact that China and longstanding U.S. allies like Australia, Japan, New Zealand and Singapore have with RCEP affirmed a joint economic future. And done so even as many in the U.S. are predicting — even calling for — the advent of a new Cold War with China, reported Bloomberg.

Which is why the signing of RCEP has prompted calls for a Biden administration to contemplate rejoining the Trans-Pacific Partnership that Donald Trump pulled out of in January 2017. America needs a way to quickly assert its place in the Pacific Rim’s economic future. And the TPP, which was negotiated by the Obama administration, offers a largely off-the-shelf way to do so, the argument goes.

The problem facing President-elect Joe Biden is that much of the opposition to the TPP in the past came from labor activists and others on the progressive and protectionist left of the Democratic Party. Together with Trump running against it in 2016, that has meant the consensus in Washington is that the TPP is politically toxic.

But there may be a way for the Biden administration to get back to it. And Trump has actually given them the model to do so. Trump’s most-lasting trade accomplishment is likely to be a rebranding exercise: His renaming of Nafta as the USMCA. That, with some substantive tweaks, was enough to draw support from progressive Democrats who opposed the TPP and pro-trade Republicans as well. It also got Trump to proclaim the updated Nafta “the best and most important trade deal ever made by the USA.”

Canada’s Justin Trudeau has already helped with the rebranding. Due to his concerns over his own progressive credentials, the words “comprehensive” and “progressive” were added to the TPP’s name when it was signed. It is now formally known as the CPTPP.

Biden could go further and agree to remove investment protection provisions that drew much of the ire in the original TPP debate. He could find a way for new auto content rules in the USMCA that are tougher than those in the TPP to continue. (Canada and Mexico are both TPP signatories after all.)

He could also, above all, take advantage of what feels like a new geopolitical clarity in Washington. When the Obama administration negotiated the TPP, one of its stated goals was to strengthen economic bonds in the Pacific Rim as a counterweight to China’s rise. Trump and his China hawks have arguably only made that case stronger. So too potentially has this weekend’s signing of RCEP.