The supply squeeze in grain markets may linger into 2021 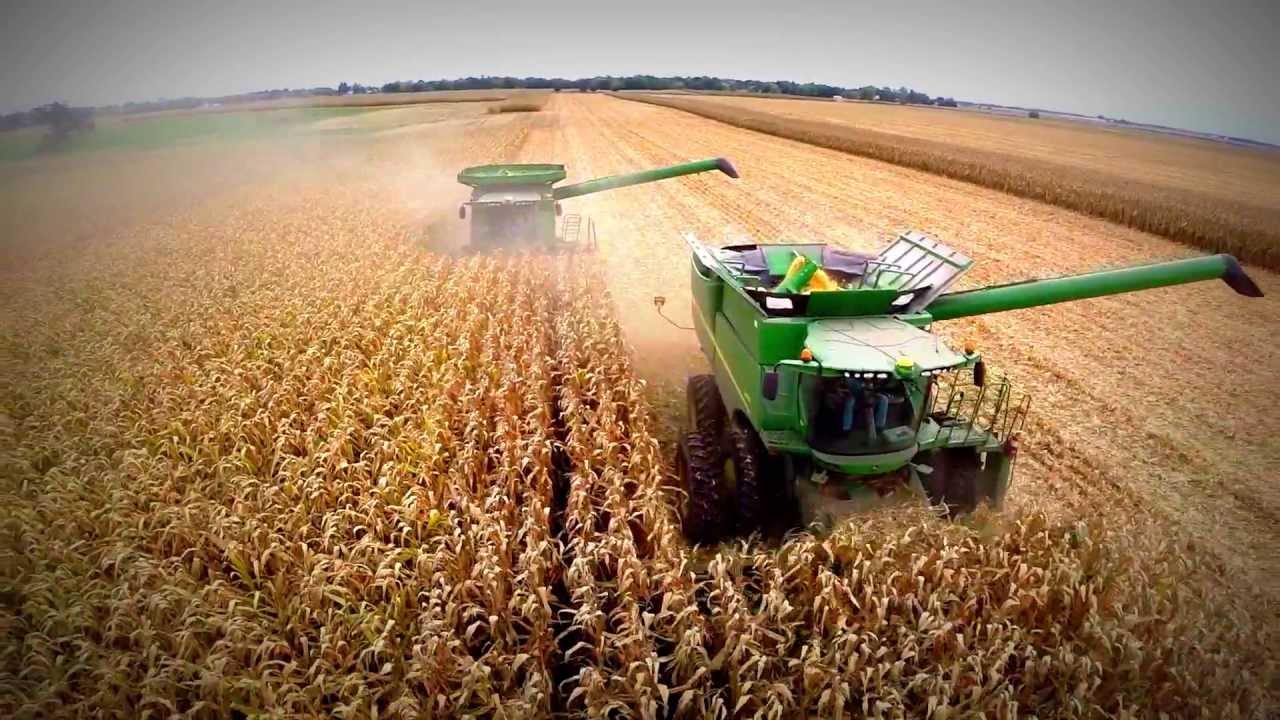 Agricultural markets have roared back in recent months from a first-half plunge, bolstered by strong demand from China and smaller-than-expected harvests that are winding down in some key producers, Soren Schroder, the former CEO of trader and processor Bunge, told the Global Grain Geneva conference this week.

That’ll set up an acreage battle going forward between corn and soybeans, and it will likely take more than one growing season for the markets to return to balance or a surplus of inventories, reported Bloomberg agency this morning.

Soybean prices surged to a six-year high this week in Chicago, and corn futures are near their loftiest since mid-2019. China has been a rampant buyer of both as the country rebuilds hog herds decimated by a deadly swine fever outbreak last year. Coupled with the robust demand have been worries that the La Nina weather phenomenon could curb coming harvests in agricultural powerhouses Brazil and Argentina.

Still, analysts and farmers say there’s time for South American crops to improve, and the soy harvest in Brazil — the world’s biggest shipper of the oilseed — could notch a record, despite the abnormally dry start to the growing season. In the Northern Hemisphere, where farmers are wrapping up winter-wheat sowing, plantings in top exporter Russia are also seen at an all-time high, despite an autumn drought.

There’s no indication that China’s imports will let up soon, given the strong yuan and domestic corn prices at multi-year highs, Mark Jekanowski, chairman of the U.S. Department of Agriculture’s World Agricultural Outlook Board, said at the Geneva conference.The pace of corn and feed-grain purchases in recent months has caught many people by surprise, he said. And China’s level of imports may stay a longer-term fixture of the market, according to Schroder.