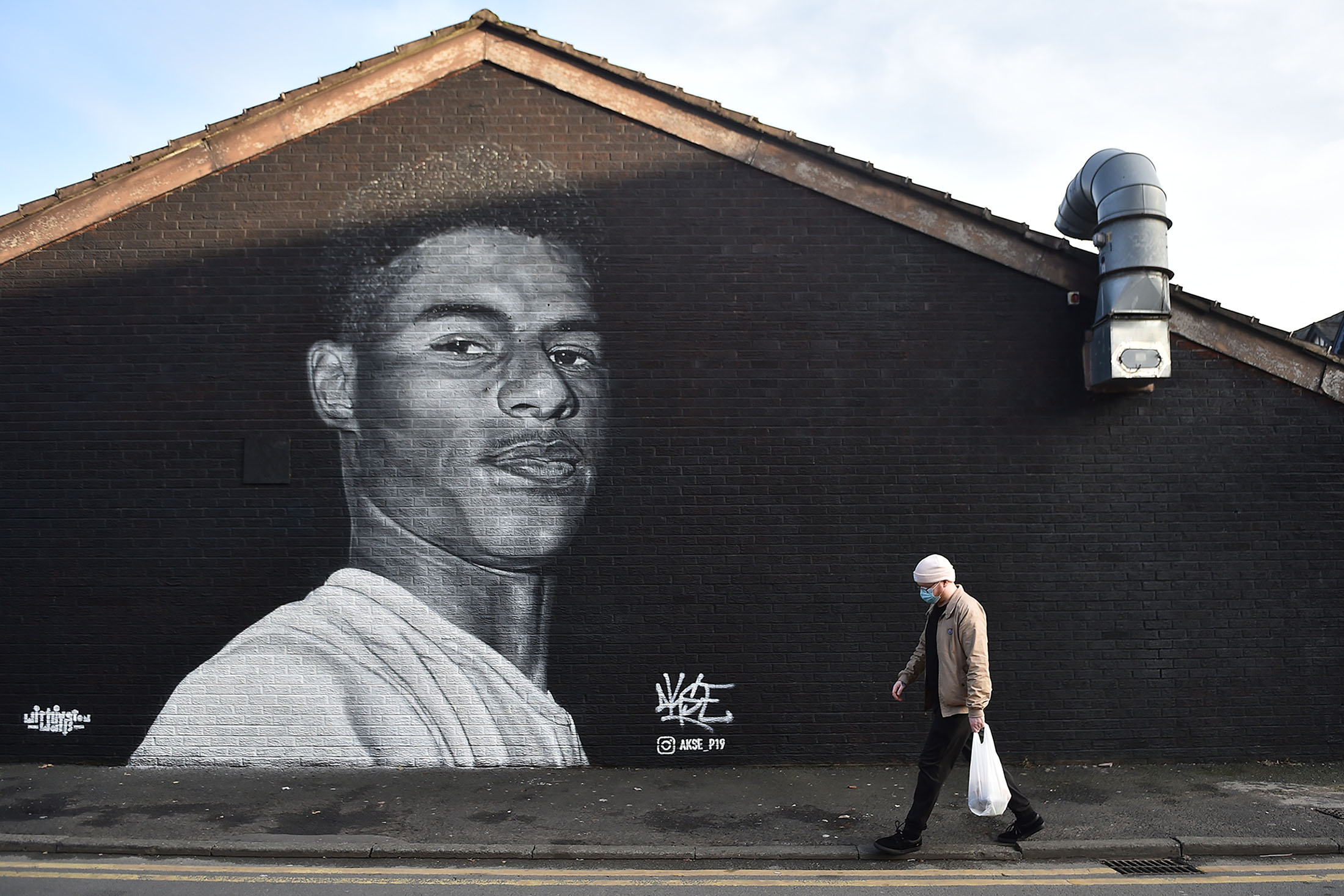 It’s the second time Johnson has bowed to pressure on the issue of child poverty, after the government extended its voucher program for free school meals over the summer. But its failure to continue the policy over the autumn school holidays triggered a major row, with Tory MPs facing widespread criticism and businesses and community groups backing Rashford’s campaign, reported Bloomberg.

On Sunday, Work and Pensions Secretary Therese Coffey said the Covid Winter Grant Scheme would be distributed by local councils to help families buy food and heat their homes. She also announced a 220 million-pound fund for school holiday clubs in the Christmas, Easter and summer holidays. “The intent the government have shown today is nothing but positive and they should be recognized for that,” Rashford said in a statement on Twitter. “The steps made today will improve the lives of nearly 1.7 million children in the U.K. over the next 12 months.”

Rashford, who spoke with Johnson after his Manchester United team defeated Everton on Saturday, leads the “Child Food Poverty Taskforce,” which warns that 32% of families have lost income as a result of Covid-19, and predicts demand for food banks this winter will be 61% higher than last year. A petition to the government put forward by the soccer player was signed by more than a million people.

At the height of the latest row, Johnson said he was committed to ensuring no child goes hungry “as a result of any inattention by this government.” The announcement Sunday comes days after he put England into a partial lockdown to contain the coronavirus and his government extended its flagship wage support program to the end of March.

“I don’t want any child to go through what I went through, and any parent to experience what my mother experienced,” Rashford, whose family relied on free school meals when he was a child, said on Twitter. “I now call on the government to collaborate with the Child Food Poverty Taskforce, something the prime minister and I discussed on the phone last night, to guarantee that no child does.”