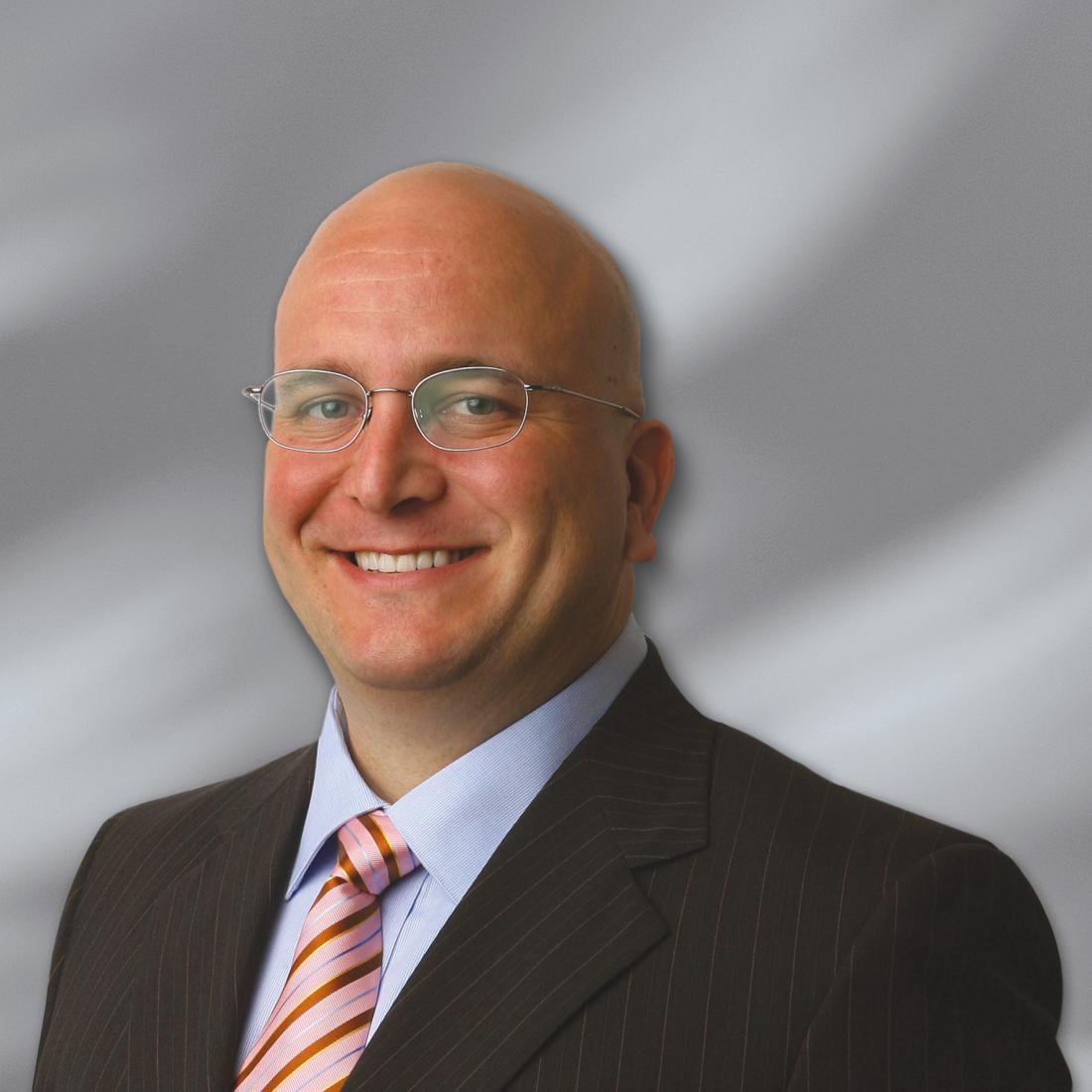 One of Latin America’s best-known investors is bullish on the Brazilian equity market amid hopes of a rebound in corporate results and as global investors stage a comeback, after covid-19 era. “There’s still room for Brazil to recover,” Will Landers, the head of equity strategy for the region at Banco BTG Pactual SA’s asset-management unit, said in an interview Thursday. “Even as some domestic issues are still unresolved, the global environment has improved for stocks.”

Landers, who spent most of the past decade at BlackRock Inc. before moving to BTG, said the benchmark Ibovespa index may reach 130,000 next year, an upside potential of about 22% from current levels, according to Bloomberg. He likes names like state-owned oil giant Petroleo Brasileiro SA and e-commerce retailers, and has trimmed a “relevant underweight” position on the nation’s banks. Firms including Credit Suisse Group AG said provisions may have already peaked for local lenders.

“What governments in the region have done to support small and medium entrepreneurs has been positively impacting credit portfolios, while the fintech threat hasn’t been hurting the big banks too much,” he said.

Brazilian stocks, which are down about 8% this year in local currency terms, have seen foreign inflows of almost $5 billion since the beginning of the month amid increased appetite for riskier assets following the U.S. election.

It’s a change of tack for offshore investors, who had pulled a massive amount of money from the country as it became a coronavirus hotspot. The pandemic prompted the government to pause its fiscal austerity drive, which in turn deepened a currency slump. Year-to-date, foreign flows are still negative by $11 billion.

Continued positive vaccine developments and prospects of a weaker U.S. dollar globally may help Brazil catch up to its emerging-market peers, he said. In dollar terms, the Ibovespa is down 30% this year, one of the worst performances among more than 90 global benchmarks.

Some clients, including Chilean pension funds and sovereign investors in the Middle East, have been showing increased interest in Brazil, said Landers.

“The whole Brazilian stock market is worth less than half of what Apple is, so foreigners sometimes have to decide whether to understand the impact of the new iPhone or get a sense of everything that’s going on in Brazil,” he said. “It has been hard to sell the Latin America story, but that has started to change.”