Amazon delays hike in fees it charges merchants until June 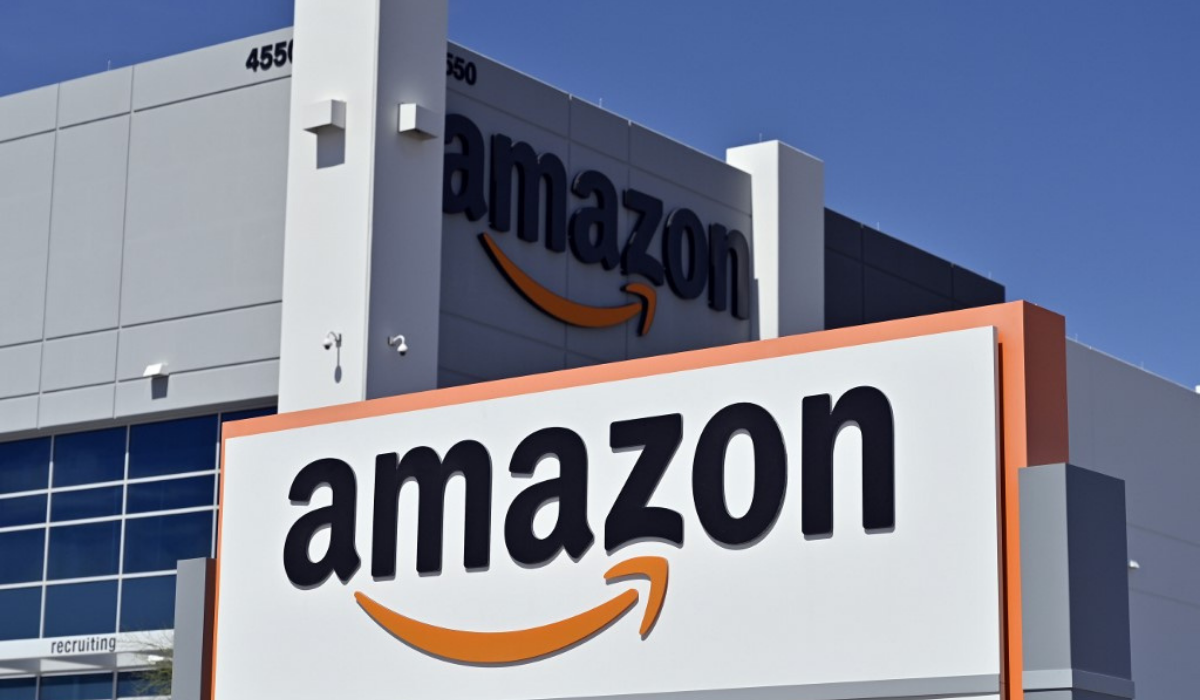 Amazon.com Inc. says it will delay raising fees it charges independent sellers to store and ship items until June, a gesture to merchants who have sometimes bristled at the rising costs of doing business with the company. In a blog post to sellers, Jeff Wilke, the outgoing chief executive officer of Amazon’s retail unit, noted that other logistics companies have already announced fee increases. “In a normal year we’d be doing the same,” he wrote. “But this isn’t a normal year and we’ve made the decision to postpone our annual fulfillment fee adjustments and continue to absorb the costs we are incurring on your behalf.”

Many merchants are encouraged to use the company’s Fulfillment by Amazon service, which stores, packs and ships products to customers’ homes. Amazon says the expansion of its delivery network and services has been good for sellers because they can reach more customers more easily, according to Bloomberg.

But merchants have complained to regulators in the U.S. and the European Union that they have a one-sided relationship with the world’s largest online retailer. Besides paying Amazon to handle shipping, many sellers feel compelled to buy advertising to make their products stand out on Amazon.com. Bloomberg reported last year that, all told, their costs can sometimes account for as much as 40% of each sale.

Amazon typically announces changes to its fees in December, to take effect early the next year. In each of the last four years, that’s meant increased costs for many U.S. sellers who use the Seattle-based company’s storage and delivery services. Amazon also occasionally reduces fees for some services, a spokesman said.

In early 2020, Amazon raised fees to ship items by 2.9% to 6.1% for the most common small items. Monthly rent to store items in Amazon’s warehouses for most of the year climbed 8.7%. (Storage costs during the holiday season were unchanged.) The current pause in changes to the fees runs through June 1 and applies to sellers in the U.S., Europe and Japan.

United Parcel Service Inc. and FedEx Corp. both announced a 4.9% general rate increase for 2021 on package deliveries, in line with previous hikes. On top of that, both couriers plan to apply surcharges indefinitely on some package categories beginning in mid-January as the pandemic-induced swell of residential deliveries continues into 2021.

The couriers are counting on higher fees to make up for a market shift toward more residential rather than commercial deliveries, which are more profitable because business customers tend to be clustered closer together and receive more boxes at each stop. Amazon’s Wilke said the company would share more details on its plans for fees in the spring. “We are doing this because we want to provide stability and support for you during what will likely remain a challenging winter as vaccine distribution gets underway,” he said.