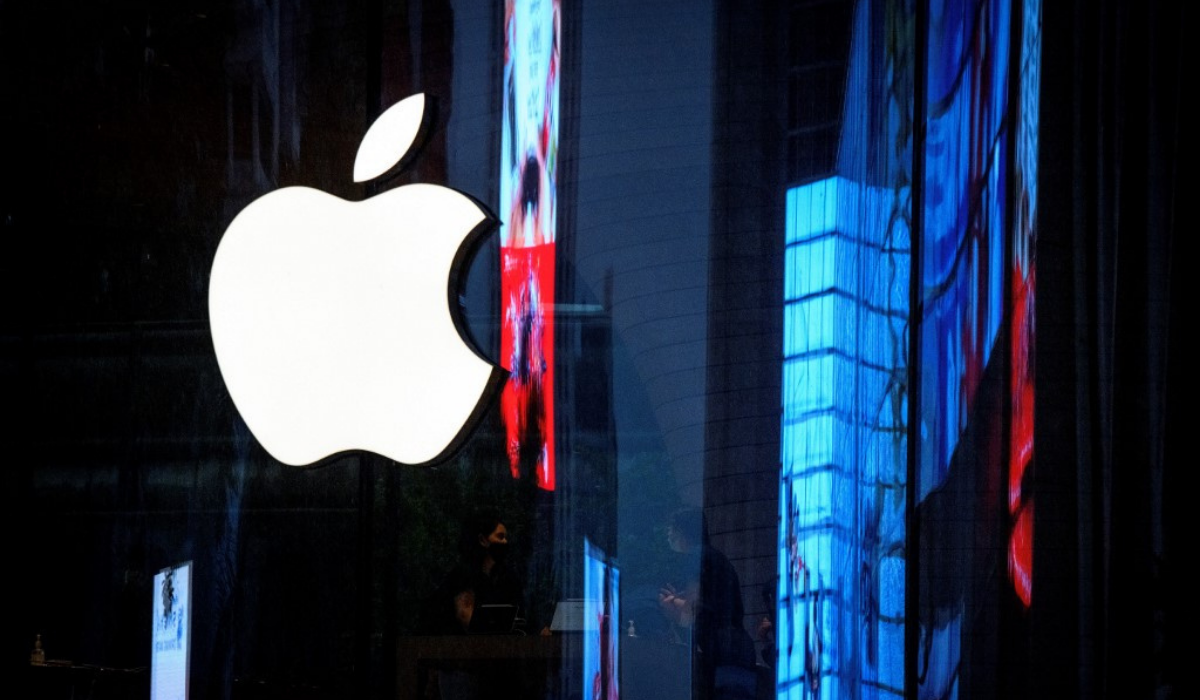 Apple Inc.’s reported foray into making its own self-driving, electric cars creates “a new Tesla bear case,” according to analysts at Morgan Stanley. Tesla Inc. shares fell as much as 5.5% Tuesday, adding to their 6.5% drop on Monday, after Reuters reported that Apple is moving forward with autonomous technology and aims to produce a passenger vehicle by 2024 that could include its own battery design.

Tesla’s two-day slump also follows its admission into the benchmark S&P 500 Index before the open on Monday. “Apple’s potential entry into autos represents perhaps the most credible/formidable bear case for Tesla’s stock that investors have had to consider for some time,” analysts led by Adam Jonas wrote in a note Tuesday, according to Bloomberg.

Jonas gives Tesla a buy-equivalent rating with a $540 price target, about 15% below where it’s trading currently. The iPhone maker getting into the vehicle market could also pose a threat to legacy automakers like General Motors Co. and Ford Motor Co., which will have a hard time competing if “Apple were to really throw its weight around,” Jonas said.

For suppliers of electric, autonomous and connected-car systems, meanwhile, Apple’s plans “could very likely mean a significant inflection in the speed and magnitude of a wide range of investments,” he added. Lidar suppliers include Luminar Technologies Inc. and Velodyne Lidar Inc. rallied Monday after the report and continued to rise Tuesday.