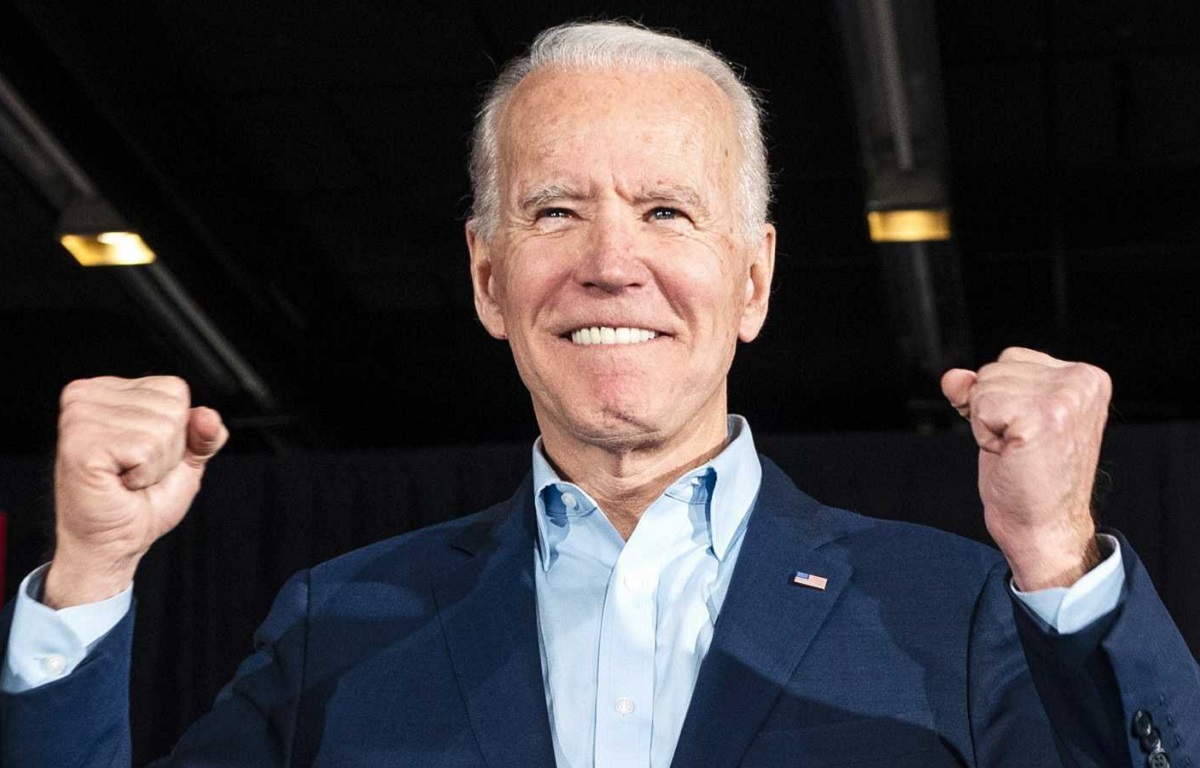 Arizona’s Republican Party chairwoman appealed to the U.S. Supreme Court as part of a long-shot effort to nullify Joe Biden’s victory there in the presidential election, according to a filing posted online by a Democratic lawyer.

The filing comes as the high court weighs a similarly improbable bid by Texas to invalidate voters’ selection of Biden in four pivotal states, and reverse President Donald Trump’s election defeat. The court could act at any point in that case, reported Bloomberg.

The appeal by Arizona GOP Chairwoman Kelli Ward says the state needs more time to conduct a new, larger examination of duplicates that were made of thousands of damaged ballots in the state’s largest county, Maricopa, which voted heavily for Biden.

The appeal asks the court to invalidate two key election dates under federal law, including Monday’s meeting of the Electoral College, which will formally select the next president. Arizona GOP chairwoman also says the court should strike down the Dec. 8 “safe harbor” deadline, which gives states a guarantee that Congress will accept their slates of electors if submitted on time after challenges have run their course.

Separately, Texas is seeking to file a suit directly at the Supreme Court claiming its rights were violated because the Pennsylvania, Georgia, Michigan and Wisconsin unconstitutionally expanded mail-in voting and opened up their elections to fraud and irregularities. The suit repeats allegations about mail-in voting that have already been roundly rejected in dozens of courts across the nation.

The Arizona filing was posted by Democratic lawyer Marc Elias, who has been active in the post-election litigation. The case hasn’t yet been formally docketed at the Supreme Court.