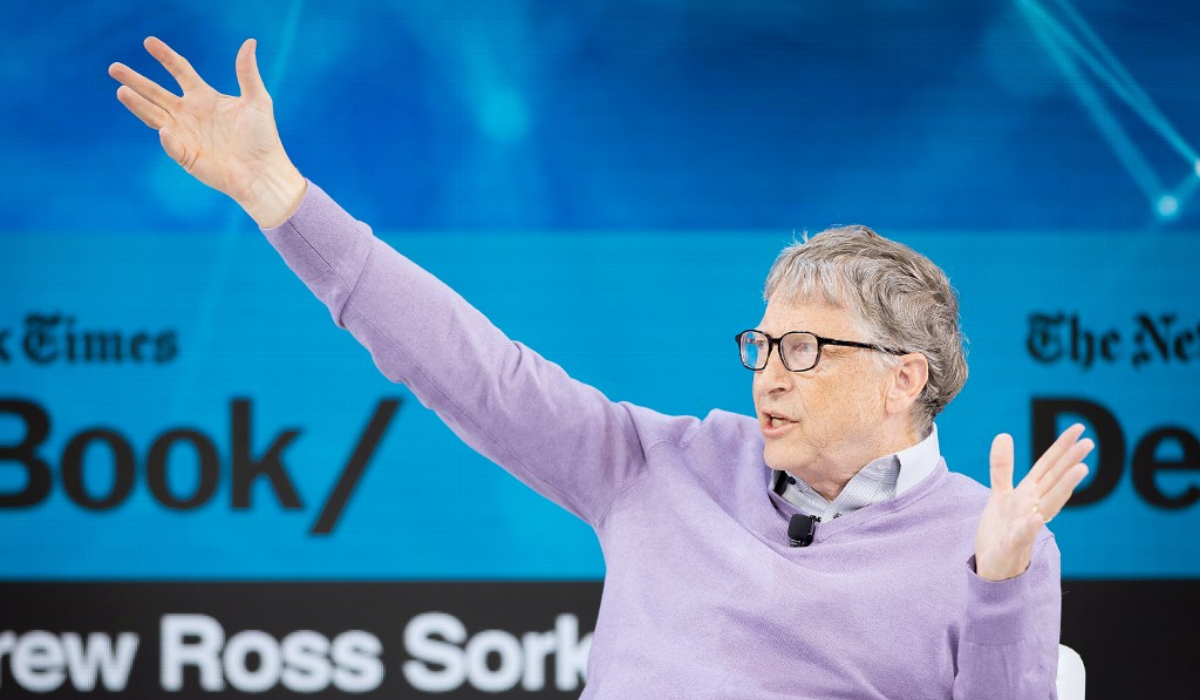 The hydrogen-powered aviation startup ZeroAvia Inc. has raised $37.7 million from the U.K. government and a group of investors that includes funds founded by Bill Gates and Amazon.com Inc. ZeroAvia said it aims to use the money to advance development of technology that could cut carbon emissions from the aviation sector by replacing fossil fuel-burning propulsion with a hydrogen fuel-cell system.

The company raised $21.4 million in a series A round led by Ecosystem Integrity Fund and Breakthrough Energy Ventures, a fund backed by Bill Gates. Other investors in the round included Amazon’s Climate Pledge Fund, Horizons Ventures Ltd., Shell Ventures and Summa Equity. The U.K. government also provided 12.3 million pounds ($16.6 million) to help the London and California-based company make a 19-seat hydrogen-electric powered plane by 2023, according to Bloomberg.

The aviation industry added more than 1 billion metric tons of carbon dioxide to the atmosphere in 2019, according to BloombergNEF. Hydrogen could be the key to slashing emissions from the sector in the coming decades. The world’s biggest plane-maker Airbus SE has its own plans to develop hydrogen-powered planes.

A plane with ZeroAvia’s hydrogen hydrogen fuel cell technology made its first flight from the company research and development facility in Cranfield, England in September. Chief Executive Officer Val Miftakhov said that 10 airlines are preparing to use the company’s technology once it’s ready for sale in 2023.

The company recently announced plans to work with British Airways. Nordic countries are also pushing to decarbonize domestic flights. ZeroAvia aims to demonstrate that it can fly a plane 500 miles (804 kilometers) with as many as 20 seats by 2023. It wants to scale up to 1,000 miles with over 100 seats by 2030.