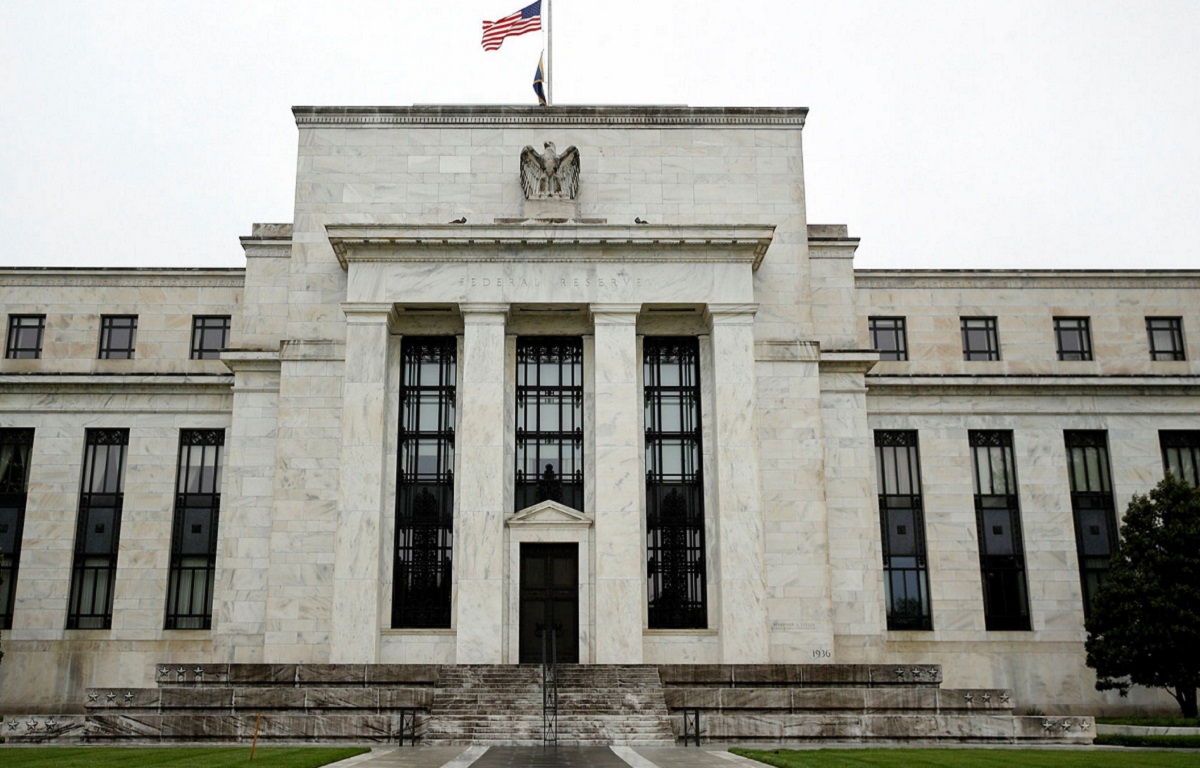 Global central banks are embarking on new waves of bond purchases to combat the consequences of the pandemic left by Covid-19 this year, despite growing claims that the once powerful policy is losing its power to boost the economy.

As much as the Federal Reserve of the United States, as the Bank of England, the Bank of Japan and the European Central Bank, made the decision to squander around 5.6 trillion dollars, only this year in quantitative easing, according to the agency Bloomberg.

The central banks’ own research departments regularly produce work showing that QE has stabilized markets, boosted growth and accelerated inflation. Outside, however, there is much less certainty that those benefits will persist after years of monetary stimulus following the global financial crisis more than a decade ago.

«QE works particularly well during periods of market turmoil, but it won’t be able to do much right now for growth and inflation in the absence of fiscal policy» said Peter Praet, former ECB chief economist and architect of Europe itself. , a large-scale bond purchase plan that began in 2015.