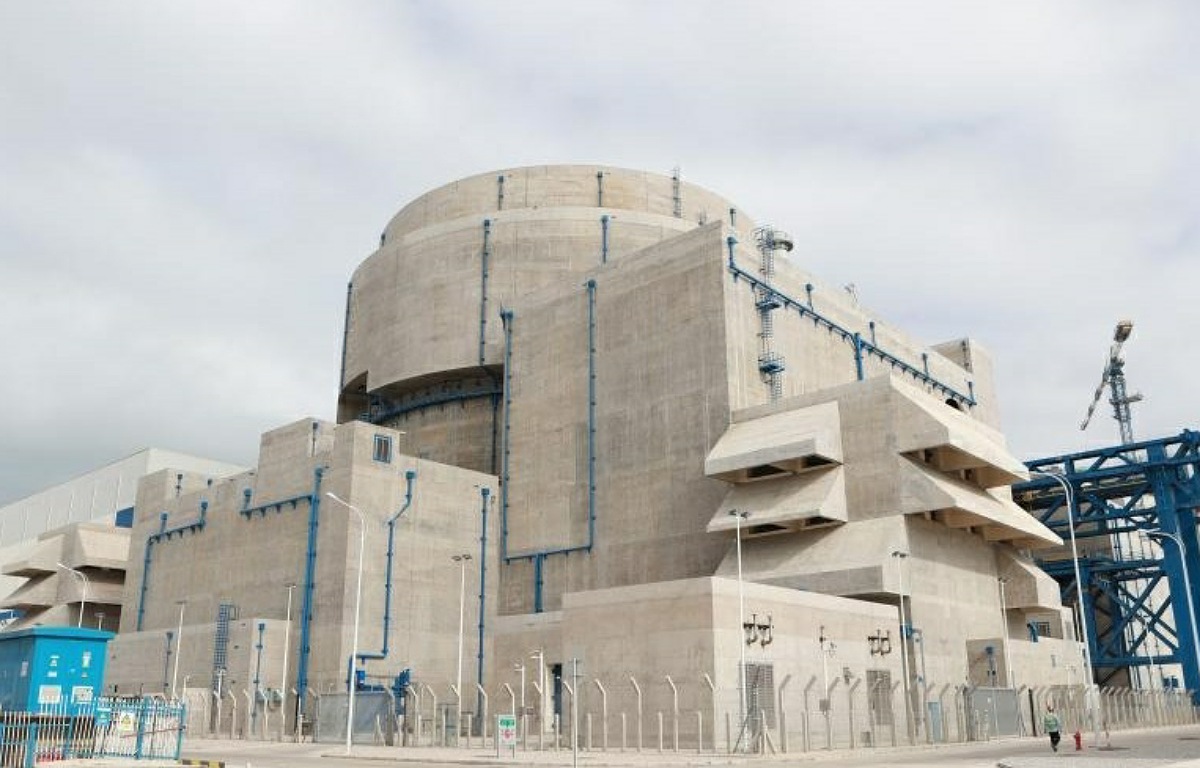 Firms of China and Canadian pension funds are on the prowl in Latin America, looking to scoop up assets at rock-bottom prices and make further inroads to the region’s biggest industries following the worst economic downturn in more than a century.

Foreign investors are eyeing sectors ranging from Brazilian health care to Argentine power transmission projects, according to Bloomberg. Asian companies, many with links to the Chinese government, top the list, ready to expand their presence in the backyard of the U.S., said Anna Mello, an attorney who leads law firm Baker McKenzie LLP’s mergers and acquisitions in the region. “Chinese economic influence in Latin America is likely to gain strength in the post-pandemic era,” she said. “The U.S. will probably focus more on Latin America investments in 2021 and will seek to counter China’s influence in the Western Hemisphere.”

The renewed interest comes as deals trend toward a 15-year low this year after the outbreak led to an historic economic drop, causing governments to borrow heavily and sending firms across the region into default. Countries and corporations are likely to sell assets, in some cases at reduced prices, to improve liquidity — giving foreign firms a chance to spend the cash they’ve been stockpiling.

“These long-term investors — Canadian pension groups, U.S. private equity funds, institutional players — they have large sums of capital,” said Mauricio Saldarriaga, managing partner at Inverlink SA, a Colombian investment bank. “And they can find opportunities at cheaper prices than they saw 12 months ago.”

Covid-19 took a heavy toll on Latin America with regional gross domestic product expected to contract by more than 7%, the most since reliable record keeping began more than a century ago. The downturn pushed companies and governments into default, including Argentina and the region’s largest airlines. Mergers and acquisitions across Latin America and the Caribbean dropped to around $86 billion this year, a 40% fall from the prior year, according to data compiled by Bloomberg.

Yet, foreign firms made inroads, with companies like State Grid Corp. of China recently inking a deal to pay $3 billion for an electricity grid in Chile, and China Harbor Engineering Co. buying assets in Colombia. Canada’s pension funds, like the Canada Pension Plan Investment Board and Caisse de depot et placement du Quebec, have also increased investments in the region.

More deals are on the horizon with investors looking to deploy cash in infrastructure projects, oil and gas companies and renewable energy across Latin America, as well as mines in Colombia and Peru, Mello said.

One country where deals may be slower to materialize is Mexico, where political uncertainty under populist President Andres Manuel Lopez Obrador has pushed foreign firms to change strategies. Some are looking to reinvest elsewhere, or even pull out in search of more stable countries, said Gavin Strong, a Mexico City-based analyst at Control Risks, a consultancy. “We’ve had two types of conversations: One has been with investors looking to get out of the energy sector and looking at infrastructure,” he said. “The other is companies that are considering leaving Mexico and investing in South America.”