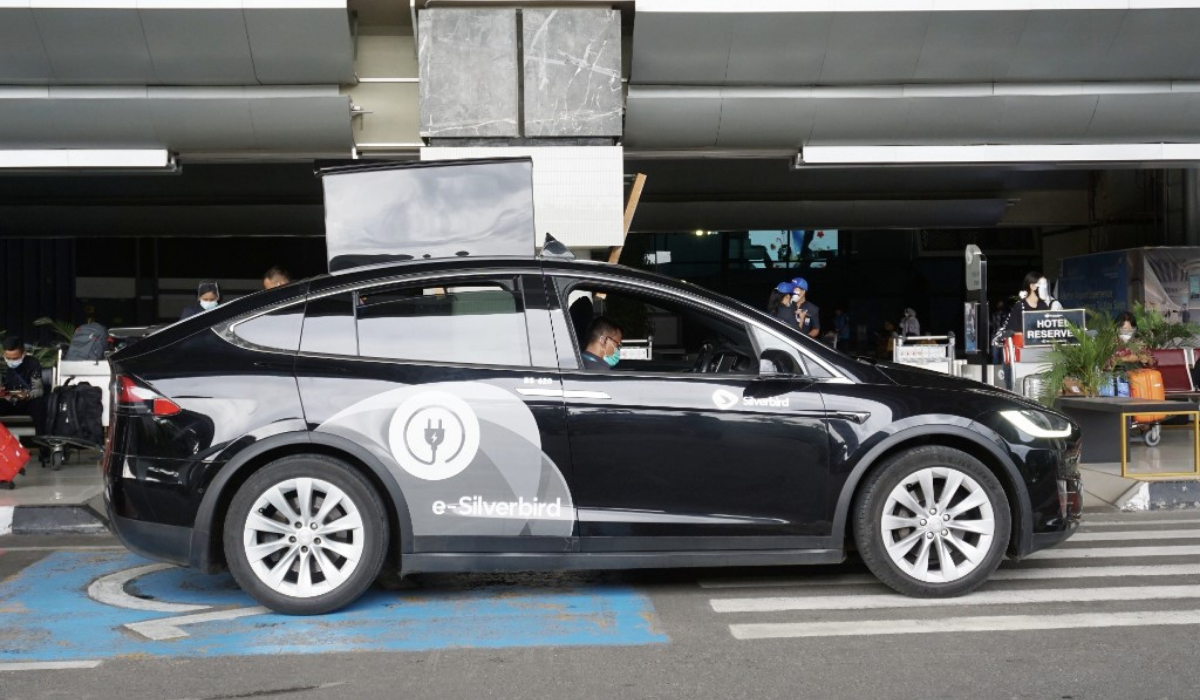 Tesla Inc. is the lone U.S. automaker to meet a commitment to equip all its models with automatic emergency braking almost two years ahead of schedule, as Detroit automakers lag behind the safety leaders. Tesla is among 10 companies that have already fulfilled a promise to federal regulators to install the safety technology on its vehicles by Sept. 1, 2022, according to Consumer Reports magazine and the Insurance Institute for Highway Safety.

Automatic emergency braking helps avoid rear-end collisions by sensing a car stopped ahead and automatically applying the brakes. Ford Motor Co. has put the technology on 91% of its vehicles in the last year, the Yonkers, New York-based consumer magazine said in a release. General Motors Co. and Fiat Chrysler Automobiles NV have equipped fewer than half their models with the safety device, the magazine said, according to Bloomberg.

The auto industry is expected to come under renewed regulatory pressure in the administration of President-elect Joe Biden. Ford has encouraged other automakers to join with it and Honda Motor Co., VW and BMW in accepting tougher fuel-economy standards and clean-air rules instituted by California.

“Many automakers have shown ingenuity and agility in making city-speed AEB standard,” David Friedman, vice president of advocacy for Consumer Reports, said in a statement. “The few automakers lagging far behind on their AEB commitment — and especially Fiat Chrysler — must lay out exactly how they’ll reach and surpass where the industry is today.”