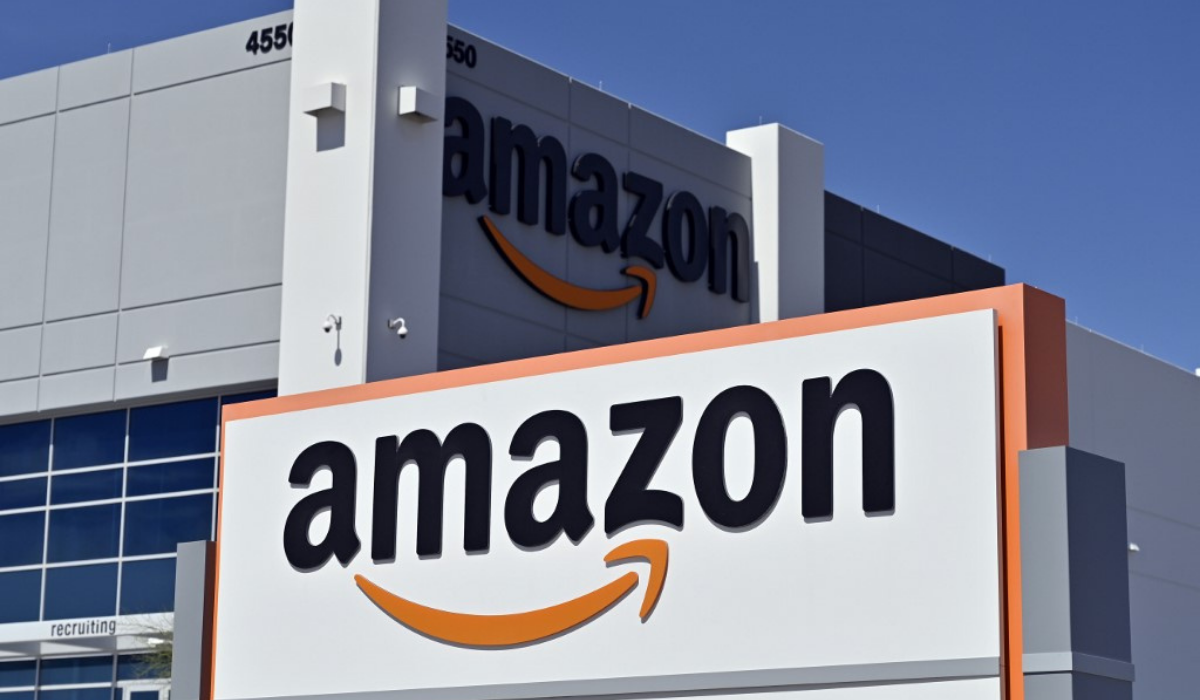 Amazon.com Inc. is taking more office space in Boston’s Seaport district. The e-commerce giant signed a lease for 630,000 square feet (58,500 square meters) at One Boston Wharf Road, a 17-story mixed-use building, according to a statement Tuesday. The deal follows Amazon’s agreement in 2018 to rent 525,000 square feet of offices at 111 Harbor Way, which is under construction nearby and set to be ready this year.

The leases are part of the company’s plan to add about 5,000 jobs in Boston over the next few years — most across the two new buildings. The tech titan has been expanding its workforce beyond Seattle, setting up major office centers and satellite locations in other localities including New York, Vancouver, and Los Angeles.

Construction of One Boston Wharf Road will start later this year, with completion scheduled for 2024, according to the statement. Massachusetts-based WS Development and Canada’s Public Sector Pension Investment Board are developing the building, which will also have ground-floor retail space and a performing arts center.

“Boston is full of world-class universities and colleges,” Jeremy Sclar, chairman and chief executive officer of WS Development, said by phone. “More people are staying and companies are realizing if they come here, they can hire this talent.” WS is the lead developer of both properties Amazon is leasing.

They’re part of a 33-acre (13-hectare) project that also will include housing and open public spaces. One Boston Wharf Road will be connected to 1.5 acres of parkland that’s set to open later this year and was designed by the landscape architect behind New York’s High Line.