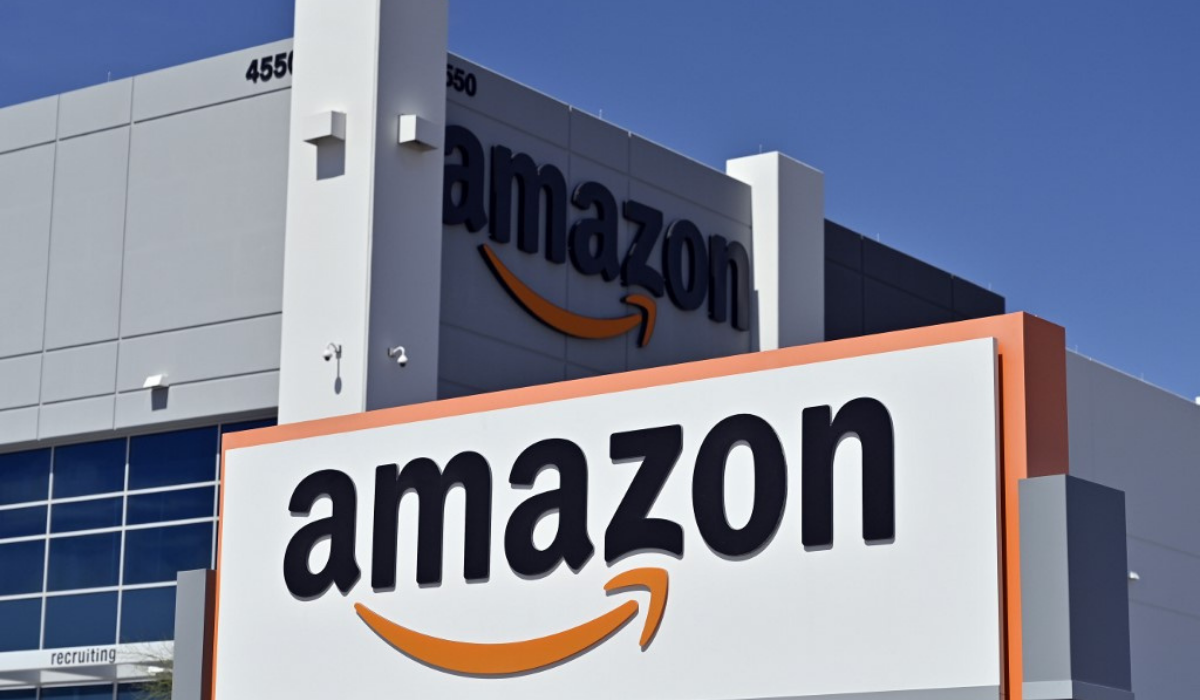 Amazon.com Inc. has earmarked $2 billion to support affordable housing projects in three U.S. regions, joining the ranks of other technology giants seeking to alleviate the economic strain fueled in part by their rapid growth. The world’s largest online retailer says it will back efforts to preserve and create affordable housing near its Seattle headquarters, as well as in northern Virginia and Nashville, the two sites that won investments as part of Amazon’s highly publicized search for a second headquarters.

The new fund echoes similar moves by Alphabet Inc.’s Google, Apple Inc., Facebook Inc. and Seattle-area neighbor Microsoft Corp., which have all committed large sums to help make housing more affordable. All have been criticized for inflating the cost of living in big cities, particularly on the West Coast, where legions of well-paid software developers helped drive up housing prices, according to Bloomberg.

That’s long been the case in Seattle, where Amazon’s growth from startup to the biggest corporate tenant of any major American city coincided with a boom that turned a relatively affordable housing market into one nation’s priciest. Homelessness surged, and in 2016 Amazon began addressing that crisis by backing Mary’s Place, which shelters homeless women and families.

The company subsequently donated space in a corporate office development for a permanent shelter for the nonprofit. The move, among the first philanthropic efforts at a company that historically made few charitable commitments, did little to diffuse an increasingly heated debate about Amazon’s role in Seattle’s civic life. In 2019, the acrimony spilled into contentious city council elections that ended in the defeat of most Amazon-backed candidates.

The new Housing Equity Fund will back projects with below-market loans as well as grants, including more than $560 million in projects announced on Wednesday. Two-thirds of that money will go to the Washington Housing Conservancy to preserve and create 1,300 affordable housing units near Amazon’s second headquarters site, which is being built in Arlington, Virginia.

The remaining third, in partnership with the King County Housing Authority, will go toward preserving 1,000 affordable apartment units in Bellevue, the Seattle suburb set to house most of Amazon’s hometown growth in the coming years. The fund, which will also back projects in Nashville, the site of new corporate offices for Amazon’s logistics unit, will preserve and create more than 20,000 affordable housing units by 2025, Amazon says.