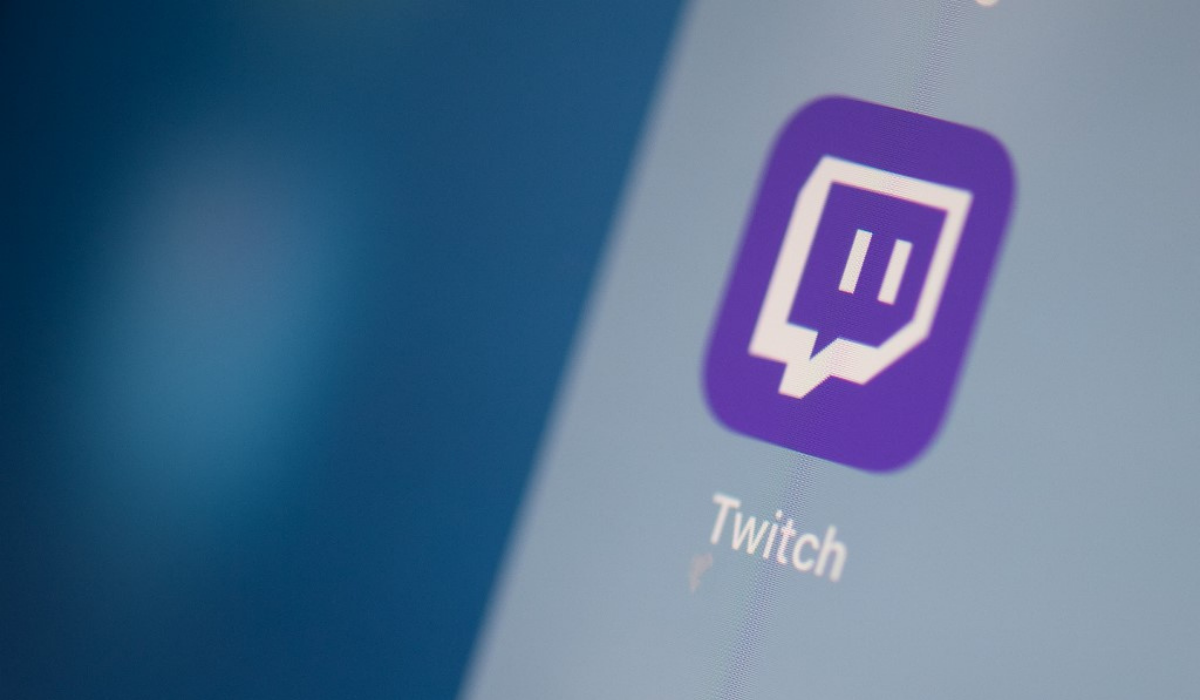 Twitch, the streaming service owned by Amazon.com Inc., has suspended President Donald Trump’s channel in the wake of violent protests at the Capitol building Wednesday by some of the president’s supporters. “In light of yesterday’s shocking attack on the Capitol, we have disabled President Trump’s Twitch channel,” a spokeswoman said.

“Given the current extraordinary circumstances and the President’s incendiary rhetoric, we believe this is a necessary step to protect our community and prevent Twitch from being used to incite further violence.” Trump’s Twitch channel will be down at least until he leaves office on Jan. 20, and then the company will “reassess” the situation, the spokeswoman said, according to Bloomberg.

Facebook Inc. and other internet giants stripped Donald Trump of his social media megaphone after his online posts encouraged violent rioters that stormed the U.S. Capitol, an unprecedented move that will leave the president without one of his favorite and most volatile powers in his final days in office. Facebook on Thursday said it was extending a ban on Trump’s posts “indefinitely,” or for at least two weeks, until President-elect Joe Biden takes over. Snap Inc. has also banned the president from posting on its Snapchat app until further notice, while Twitter put the president on a 12-hour hold after requiring him to delete tweets that supported the rioters, and warned that he may be banned permanently.

“We believe the risks of allowing the President to continue to use our service during this period are simply too great,” Chief Executive Officer Mark Zuckerberg said in a post Thursday. The restrictions in place will be extended “until the peaceful transition of power is complete.” Biden is to be sworn in on Jan. 20. Facebook’s move extended an initial 24-hour ban — its first-ever ban on the president — on both its main social network and photo-sharing app Instagram.

Twitter Inc. asked Trump to remove three tweets, including one video message of Trump expressing love for the insurgents and calling the election “fraudulent.” On Google’s YouTube, if Trump makes false claims about the election in another video, he’ll get a “strike,” which will temporarily prevent him from uploading new content or live-streaming, a spokesperson said. Channels that receive three strikes in the same 90-day period will be permanently removed from the site.