Apple faces italian suit over iPhones that wear out too quickly 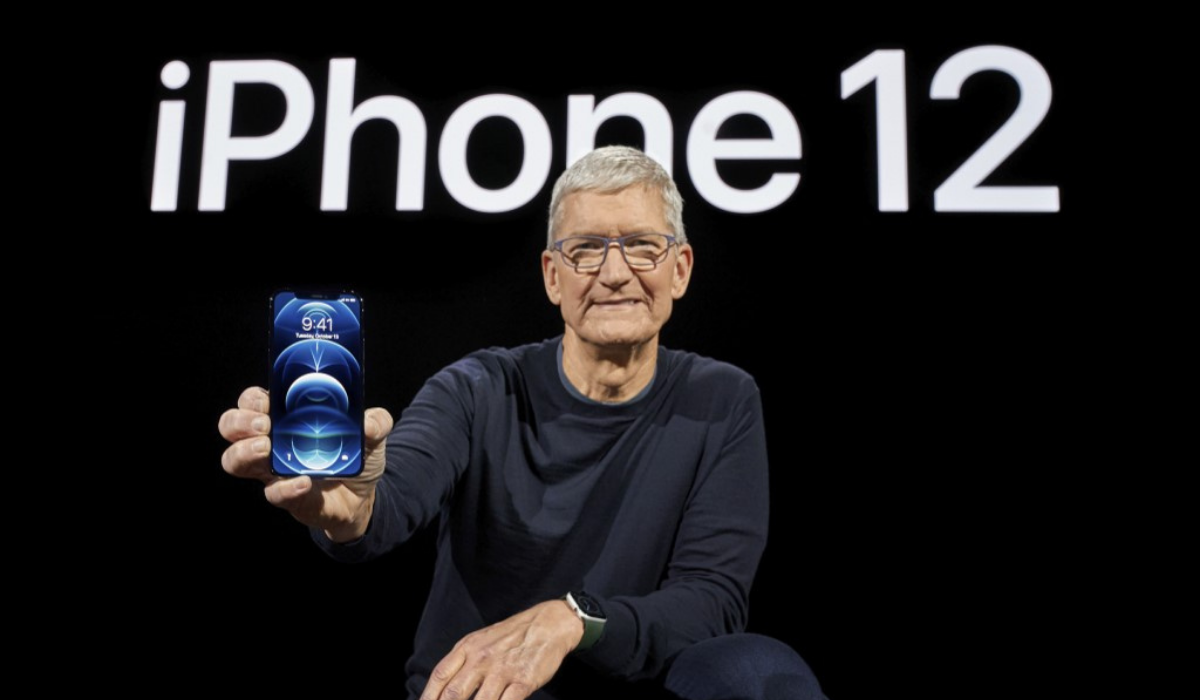 Owners “expect sustainable quality products,” ​Els Bruggeman, head of policy and enforcement at Euroconsumers, said in a statement. “Unfortunately, that is not what happened with the iPhone 6 series. Not only were consumers defrauded, and did they have to face frustration and financial harm, from an environmental point of view, it is also utterly irresponsible.”

The group said it’s also planning a class action suit in Portugal “in the coming weeks.” The lawsuits mirror U.S. cases over claims that the company misled consumers about iPhone battery power and software updates that slowed the performance of the devices, according to Bloomberg.

The California-based company in November agreed to pay $113 million to settle a case with multiple U.S. regulators while customers are seeking approval from a U.S. court for a class-action settlement that could be worth as much as $500 million. Apple didn’t immediately respond to a request for comment.