Google signs deal with French media to pay for content 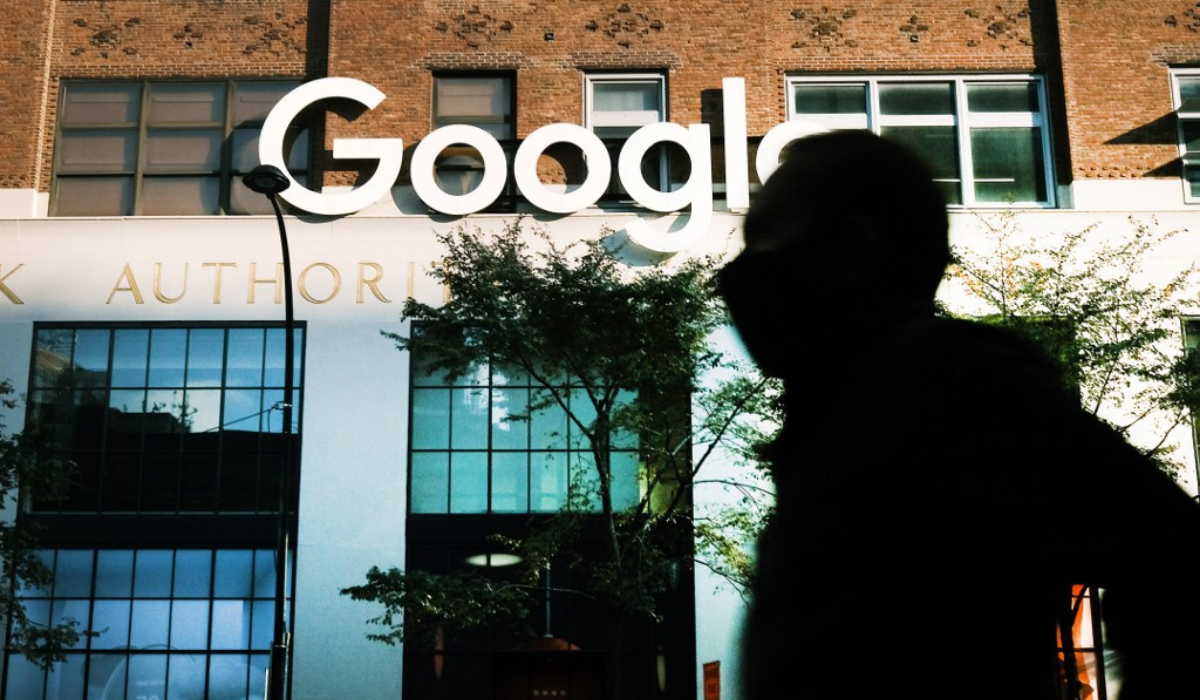 Alphabet Inc.’s Google has reached a deal with French media publishers, months after the county’s competition authority urged it to pay publishing companies and news agencies for using their content.

The U.S. tech firm said in a statement, alongside the Alliance de la Presse d’Information Générale, that it will negotiate individual license agreements with publishers, based on factors including contribution to political and general information, and the daily volume of publications. The company and the union didn’t share financial details.

European publishers have been pushing regulators for over a decade to tackle the power of Google and Facebook Inc., which have lured away billions of euros in advertising revenue. The EU has struggled to act on complaints that Google unfairly displays publishers’ content, while media executives have long argued that their journalism is what’s drawing users to those platforms, while the tech companies are capturing most of the online ad spend.

Last year Google stopped showing news results from European publishers on search results for its French users, to comply with the new copyright law. The U.S. company said in October it set aside $1 billion for a three-year period to pay select media outlets to display curated content on its news app, according to Bloomberg.

Search engines such as Google account for between 26% and 90% of traffic redirected on news websites, the French competition regulator said last year, based on data from 32 press publications.