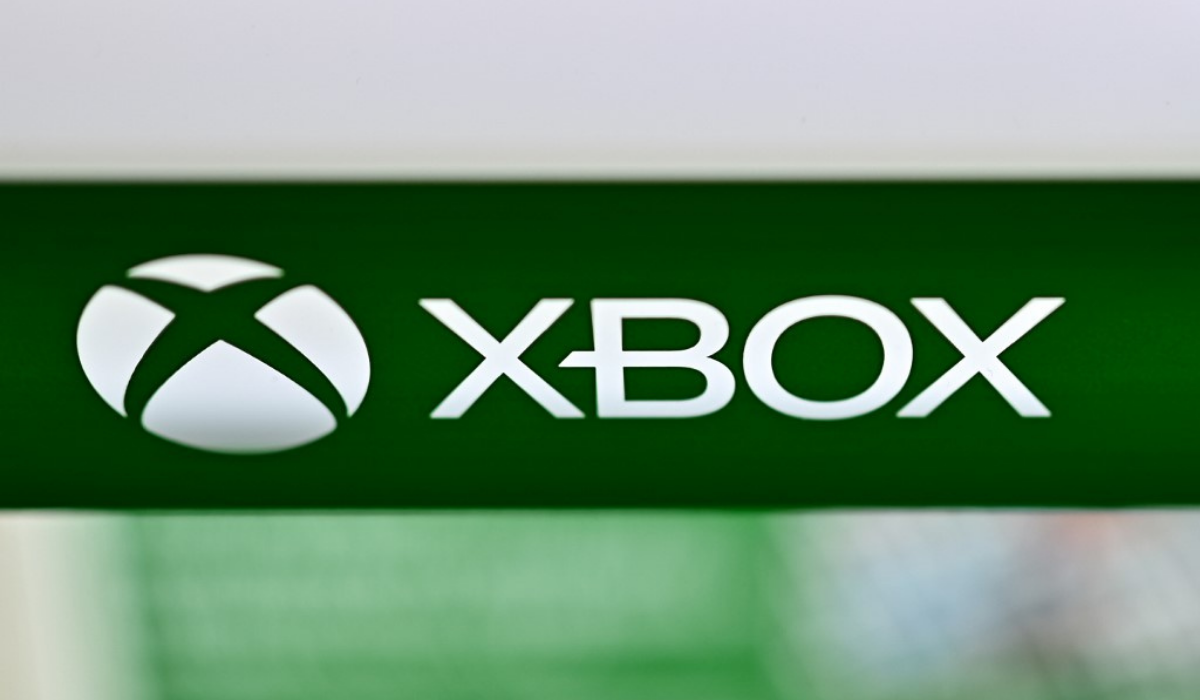 Microsoft Corp. backtracked on a plan to raise the price for subscriptions to Xbox Live Gold, its paid online gaming platform, after outrage from users. The price bump would have doubled the cost of an annual pass and bring a six-month subscription to $60. Last year, Microsoft removed the option for a full-year subscription at that price from the online store.

The cost for a monthly subscription will also stay the same. “We messed up today and you were right to let us know,” the company said in a statement. “Connecting and playing with friends is a vital part of gaming and we failed to meet the expectations of players who count on it every day. As a result, we have decided not to change Xbox Live Gold pricing.”

The earlier move would have pushed the price of Xbox Live Gold closer to Xbox Game Pass Ultimate, a more expensive subscription that also gives access to games and other perks. Game Pass has become central to Microsoft’s strategy to attract loyalty with the recent release of the Xbox Series X console, according to Bloomberg.

But gamers were outraged that Microsoft announced the plan to raise the cost of a subscription so drastically, especially during the pandemic, when people have been spending more time on screens than usual and unemployment has risen. Users expressed frustration online, often comparing the subscription cost to Sony Corp.’s PlayStation Plus, which is $60 a year.

On Twitter, where the subject was one of the top trending topics on Friday, a gamer named Zay said “Xbox users gotta sell their Xbox just so they can get Xbox live gold.” One user said Microsoft is out of touch with its community and the economic reality. In justifying the earlier move, Microsoft said the price of Xbox Live Gold “has not changed for years and in some markets, it hasn’t changed for over 10 years.”