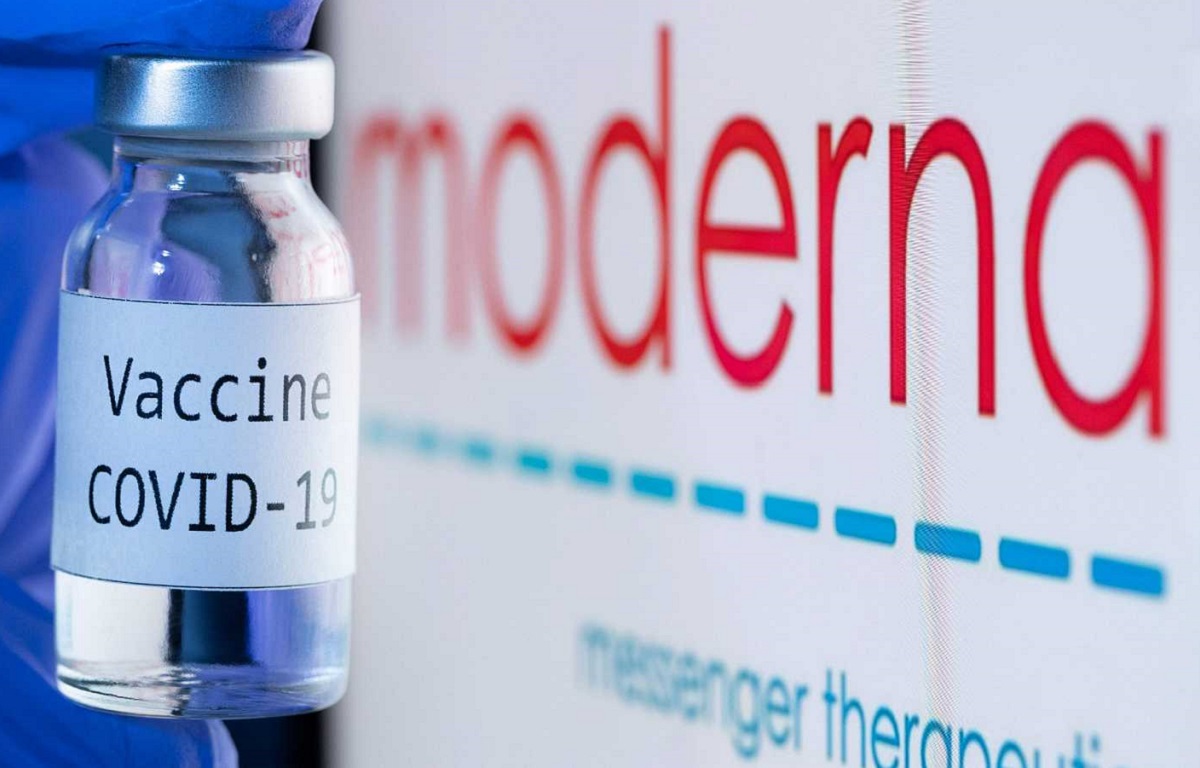 Moderna Inc. said it will make at least 600 million doses of its covid-19 vaccine in 2021, with a goal of finishing the year with as many as 1 billion doses produced. The announcement increased the bottom end of the company’s production forecast by 100 million doses. Moderna is «continuing to invest and add staff» to produce the two-shot vaccine, according to a statement by the Cambridge, Massachusetts biotech company on monday.

The announcement comes as a key government official has said the U.S. is considering cutting Moderna’s dosage levels by half for those 18 to 55 to boost the amount of vaccine available. Speaking on CBS’s «Face the Nation» on Sunday, Moncef Slaoui, Operation Warp Speed’s chief scientific adviser, said there is evidence that a half-dose provides the same level of protection as a full dose, report Bloomberg.

A Moderna spokesman declined to comment about any potential ongoing regulatory discussions. The company’s shares rose 6.1% to $110.84 at 1:42 p.m. in New York. The vaccine, Moderna’s first product, has been authorized for use in the U.S. and Canada, and the company’s application for use in Europe could get the go-ahead within days from the European Medicines Agency.

Juan Andres, Moderna’s chief technical operations and quality officer, said the company’s early delivery of supply and its ability to boost baseline production estimates for 2021 “are both signals that our scale up of mRNA vaccine production is a success.”