Oxygen shortage plunges the Amazon's capital into a Covid-19 nightmare 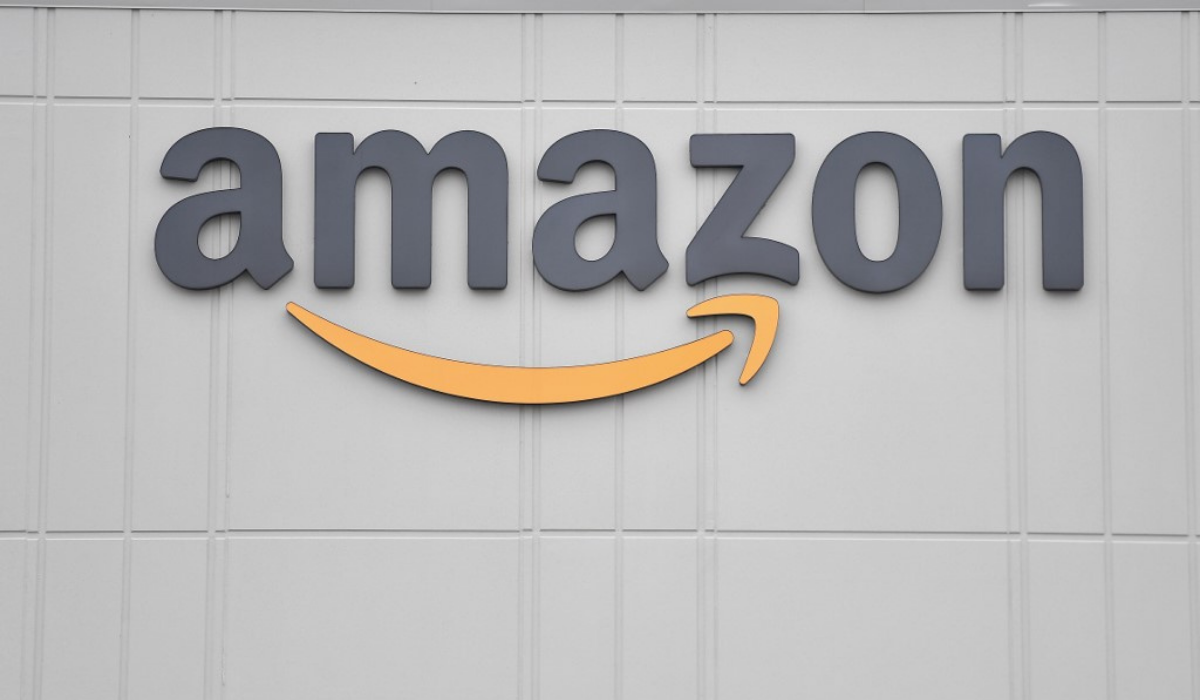 Brazil is one of the hardest-hit nations in the pandemic, but the situation in the Amazon region is even worse. Graves are being hastily dug in uneven rows, hospitals are overrun, some patients are being flown elsewhere for treatment and there are reports that one recovering Covid-19 patient was reinfected by a more contagious variant that recently surfaced in the area.

Now, medical facilities in Manaus, the biggest city and capital of Amazonas state, are dangerously low on oxygen after running out completely earlier this month. On Wednesday, the Pope said he was praying especially for the people of Manaus. According to a study published in Science in December, an estimated 76% of the city’s population has detectable antibodies, a proportion nearly three times that of the country’s original coronavirus epicenter: Sao Paulo.

Amid the oxygen shortage, hospitals were forced to transfer dozens of premature babies to other states while the federal government scrambled and stumbled to send supplies to the remote region. Social media influencers and celebrities chartered private jets full of tanks to the Amazon, and even Venezuela, South America’s most unstable country, began sending trucks with oxygen across the border.

On the ground, families in need of the precious canisters struggle to find enough oxygen to keep loved ones alive. In the far north of Manaus, inside a little red house backing up to the rainforest, the Vasconcelos de Jesus family gathers in their son’s bedroom, where two tall, green oxygen tanks keep him alive. 10-year-old Davi Emanuel lies in a vegetative state in a bed his mother decorated with photos of her son during happier days, before 2018, when he contracted the H1N1 virus and was left comatose and dependent on oxygen. Now Davi Emanuel and his parents have all contracted Covid, leaving friends and family racing to fill up his quickly depleting oxygen cylinders before the city’s supply runs out.

Vaccines won’t come to the rescue anytime soon. Brazil lags behind neighboring countries in the race to inoculate, and Manaus suspended shots for 24 hours just three days after its first batch arrived, because it couldn’t distribute the doses properly. After multiple family members fell ill with the virus, 26-year-old Amanda Larrat helped relatives set up hospital-like settings in their homes, going so far as to contract a private doctor to care for the group. “I don’t trust the public health system,” she told Bloomberg photographer Jonne Roriz. “I’m not going to let my whole family die.”

Most families in the Amazon, one of the poorest regions of Brazil, lack the ability to do the same. In some cases, health-care professionals have told hospitalized patients’ families to wait in line at an oxygen refill station and lug canisters back to bedside. Other families are trying to secure oxygen for home use, hoping to avoid the hospitals.

This week, 40-year-old Helmo Queiroz waited in line from 7 a.m. until after midnight to refill an oxygen tank for his sister, who was at home sick with Covid. A tank refill in Manaus earlier in January cost 100 reais ($18), but with the shortage, the price had increased sixfold within a week, he said. Queiroz feared that if he brought his sister to the hospital, she would die. The refill would last only five hours. “I’ll be back again in the morning,” he said.

On the evening of Jan. 18, the first Covid-19 vaccines arrived in Manaus. Vanda Ortega, a 33-year-old indigenous nurse, was the first to be vaccinated. Ortega is a member of the Witoto, a 700-family tribe that is one of 63 indigenous peoples in Amazonas, the Brazilian state with the largest such population.

Throughout the pandemic, remote indigenous communities have been fighting for equal access to medical services. Although the state has a special department for indigenous health, resources often head to demarcated indigenous territories in the forest rather than urban communities like Ortega’s.

She lives in an impoverished Manaus neighborhood called Park of the Tribes with no health clinic nearby. Ortega has spent her off-duty hours hauling medical supplies and equipment to her neighbors, fighting for hospital beds and helping spread information about how to protect against the virus, all while wearing a mask that reads, “Indigenous Lives Matter.” She helped the community set up an indigenous hospital, where four infected patients lie in hammocks today, in a closed room with an open roof.

The federal health ministry said in a Jan. 21 statement that 6 million doses of the Coronavac vaccine made available through the Butantan Institute were being distributed to state and municipal governments “in a proportional and egalitarian way,” but that responsibility for the distribution on the ground would fall to local authorities.

Already, that process has run into hurdles. Just hours after the first vaccines were injected on live TV into the arms of representative patients like Ortega, the children of a few wealthy Manaus families posted on social media that they had received shots as well. The Audit Court of the state of Amazonas is looking into the issue; its president said Wednesday that the court “would not permit any sort of political interference in the vaccination campaign” and that anyone caught receiving the vaccine before their turn would be punished.