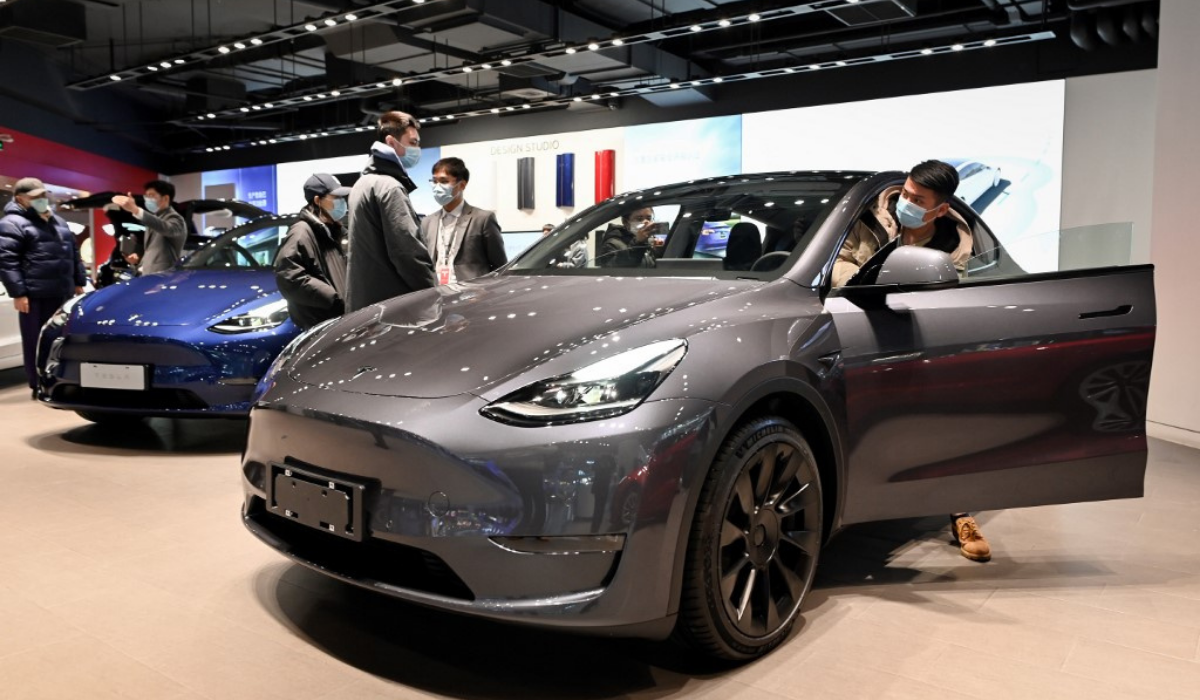 Tesla Inc. has taken a misguided approach to developing fully autonomous cars and its “full self-driving” system will fail to live up to its billing, the head of Alphabet Inc.’s Waymo told a German business magazine. “It is a misconception that you can simply develop a driver-assistance system further until one day you can magically jump to a fully autonomous driving system,” John Krafcik, the chief executive officer of Waymo, said in an interview with Manager Magazin.

Krafcik’s barb was aimed at Autopilot, which has stoked controversy since Tesla first introduced the suite of driver-assistance features in 2014. The electric-car maker has been criticized for how it has branded its system while still requiring that users be fully attentive and ready to grab the wheel at any time. Tesla CEO Elon Musk said in December he was “extremely confident” Tesla will offer full autonomy to customers in some jurisdictions this year.

He’s made similar claims in the past, including in April 2019, when he predicted Tesla would have more than 1 million cars on the road by the middle of 2020 that wouldn’t require drivers to be attentive. Waymo concluded early on as part of Google’s self-driving project that it was unsafe for humans to trade off the task of driving back and forth with a robotic system.

The company achieved a breakthrough in October, transitioning all rides offered by its hailing service in suburban Phoenix to driverless vehicles, according to Bloomberg. It initially offered trips with safety drivers in the front seat. Krafcik said he doesn’t consider Tesla a competitor in driverless vehicles, telling Manager Magazin that it’s “developing a really good driver-assistance system.”