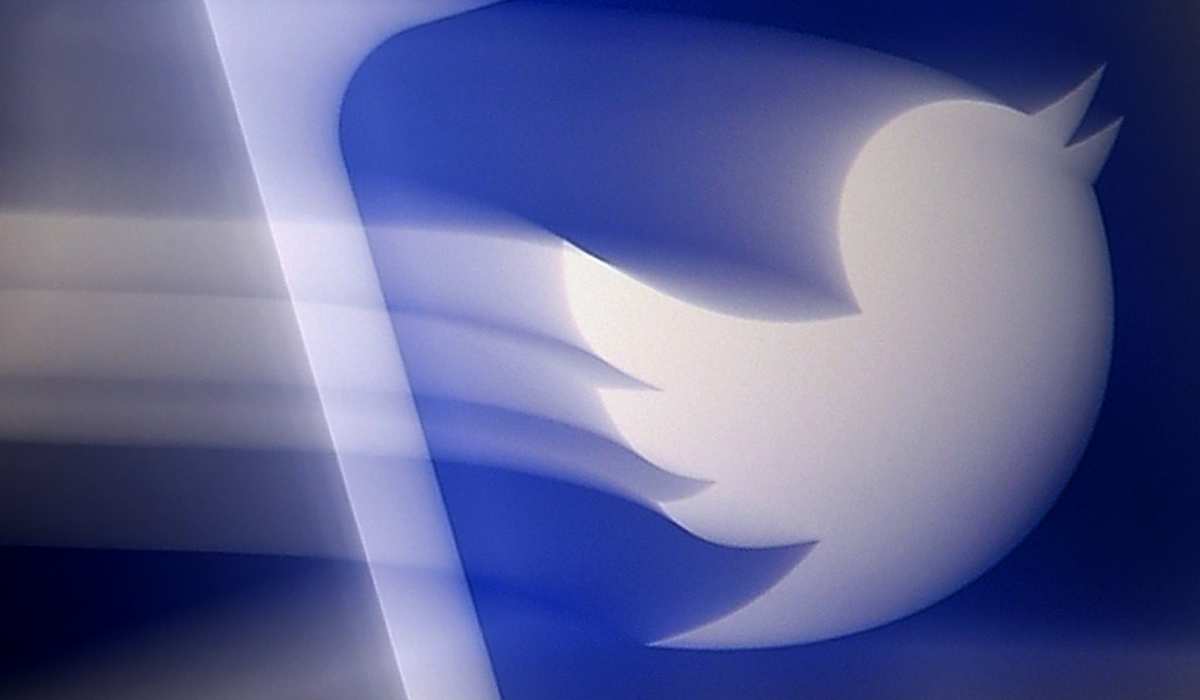 Twitter Inc. has locked the official account for the Chinese Embassy to the U.S. after a post that defended the Beijing government’s policies in the western region of Xinjiang, where critics say China is engaged in the forced sterilization of minority Uighur women. The tweet, which said Uighur women were no longer “baby-making machines,” was originally shared on Jan. 7, but wasn’t removed by Twitter until more than 24 hours later. It has been replaced by a label saying, “This tweet is no longer available.” Even though Twitter hides tweets that violate its rules, it still requires the account owner to manually delete the post in order to regain access to the account.

The account is still locked, a Twitter spokesman confirmed, meaning the Chinese Embassy has not deleted the tweet. The Chinese Embassy account, @ChineseEmbinUS, has not posted since Jan. 8, having published at least a dozen more tweets after the one breaking Twitter’s rules. “We have taken action on this Tweet for violating our policy against dehumanization,” a Twitter spokesman said in a statement. Twitter prohibits the “dehumanization of a group of people based on their religion, caste, age, disability, serious disease, national origin, race, or ethnicity.”

Chinese Foreign Ministry spokeswoman Hua Chunying on Thursday said authorities were “puzzled” about why Twitter restricted the account, calling it the embassy’s responsibility to correct “fake reports and information related to Xinjiang.” “We hope Twitter can adhere to objective and fair principles and not display double standards on this issue,” she said at a briefing in Beijing.

The move is the latest in a series of escalating steps Twitter has taken in recent weeks to enforce its policies. The suspension of the Chinese Embassy account came shortly after Twitter permanently banned Donald Trump’s account for repeated rules violations, and potentially complicates Beijing’s efforts to reset relations with the U.S. under President Joe Biden.

On Tuesday, then-acting U.S. Secretary of State Mike Pompeo said that China’s actions against Uighur minorities amounted to “genocide,” a label that his successor Antony Blinken agreed with during his confirmation hearings this week. China has maintained that it is fighting separatism and extremism in the region, where the United Nations has estimated up to 1 million Uighurs may be held in camps.

The decision to suspend the Chinese Embassy account also adds to an already complicated relationship between U.S. tech companies and China. Large social platforms like Twitter, Facebook Inc. and Alphabet Inc.’s Google and YouTube are all banned in China, which has some of the world’s strictest controls on the internet. Trump, meanwhile, had previously demanded that Chinese startup ByteDance Ltd. spin off its successful video service TikTok in the U.S.

China’s embassy in Washington joined Twitter in 2019 in the midst of heated trade talks between the countries, as more Chinese officials started using the platform to aggressively defend Beijing across the world in what has become known as “Wolf Warrior” diplomacy. Chinese officials and state-run media have used Twitter to accuse the U.S. of hypocrisy, particularly after a deadly riot at the Capitol earlier this month. After the Chinese Embassy in Sri Lanka’s account was suspended last year, it argued its “freedom of speech” must be honored, even though Twitter posts are blocked in the mainland.

Last month, Australian Prime Minister Scott Morrison demanded an apology after Foreign Ministry spokesman Zhao Lijian tweeted a fake photo depicting one of his nation’s troops holding a bloody knife to an Afghan child’s throat. Chinese social media platform WeChat subsequently deleted a post by Morrison after he made a direct appeal to the Chinese community promoting Australia as a “free, democratic, liberal country.” In recent months China has moved to rein its own big tech companies, proposing antitrust policies in November that would give the Communist Party sweeping powers over some of the country’s most biggest corporations.