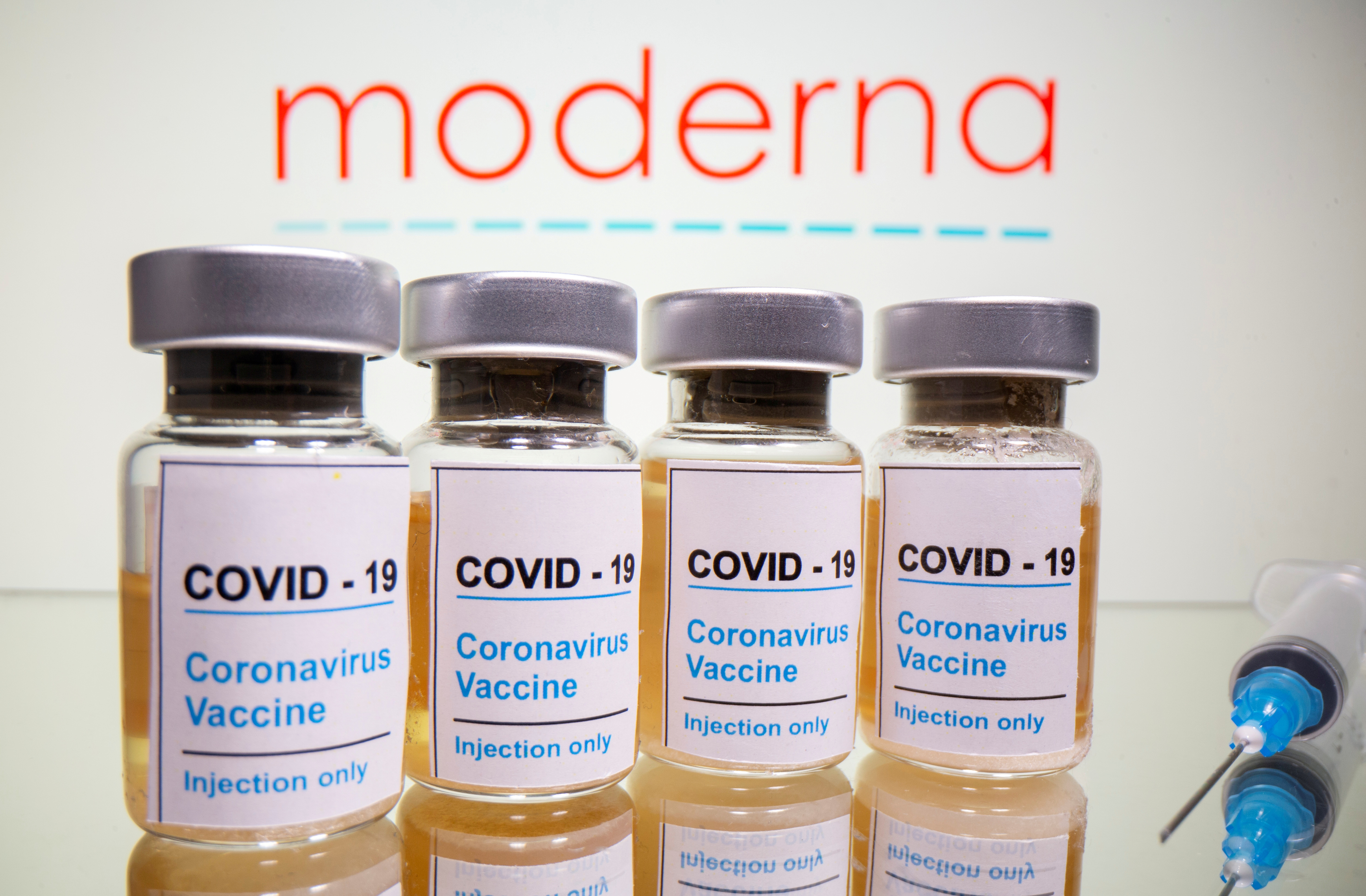 The U.K. cleared Moderna Inc.’s Covid-19 vaccine, adding a third shot for emergency use against the pandemic as infections surge. Britain’s medicines regulator said Friday that it has authorized the U.S. company’s vaccine, confirming an earlier report by Bloomberg. As the country ramps up immunizations against the fast-spreading coronavirus, the Covid death toll now stands at more than 78,000 across Britain.

The U.K. also said it ordered an additional 10 million Moderna doses, bringing the total to 17 million, with delivery beginning in the spring. AstraZeneca Plc and the University of Oxford’s Covid-19 shot won U.K. clearance late last month. That followed authorization of another vaccine, from Pfizer Inc. and BioNTech SE, in early December. The European Union and the U.S. have also cleared the Moderna product, according to Bloomberg.

Moderna shares rose 1.7% in premarket U.S. trading. Prime Minister Boris Johnson has pinned his hopes for a national recovery on a plan to deliver 2 million coronavirus vaccinations a week, after the U.K. went back into lockdown in an attempt to prevent hospitals being overwhelmed. Johnson has set a target of vaccinating the 15 million most vulnerable people and carers by Feb. 15.

That requires a massive increase in the rollout of the injections and the government has deployed the military to help speed up the process. So far around 1.5 million people have received at least one shot across the country. If the most vulnerable groups have been given some protection by the middle of February, Johnson has said the government will be able to consider lifting some of the lockdown restrictions that threaten to push the U.K. economy into a double-dip recession.

Ministers have piled up government debt in an effort to support struggling businesses and will continue to pay the wages of workers whose jobs have been furloughed through April. The U.K. was the first western country to approve a coronavirus vaccine and is ahead of its European neighbors on rolling out immunizations. For Johnson, a successful vaccination drive is a chance at redemption after months of criticism from all sides over missteps and policy reversals in his administration’s handling of the pandemic.