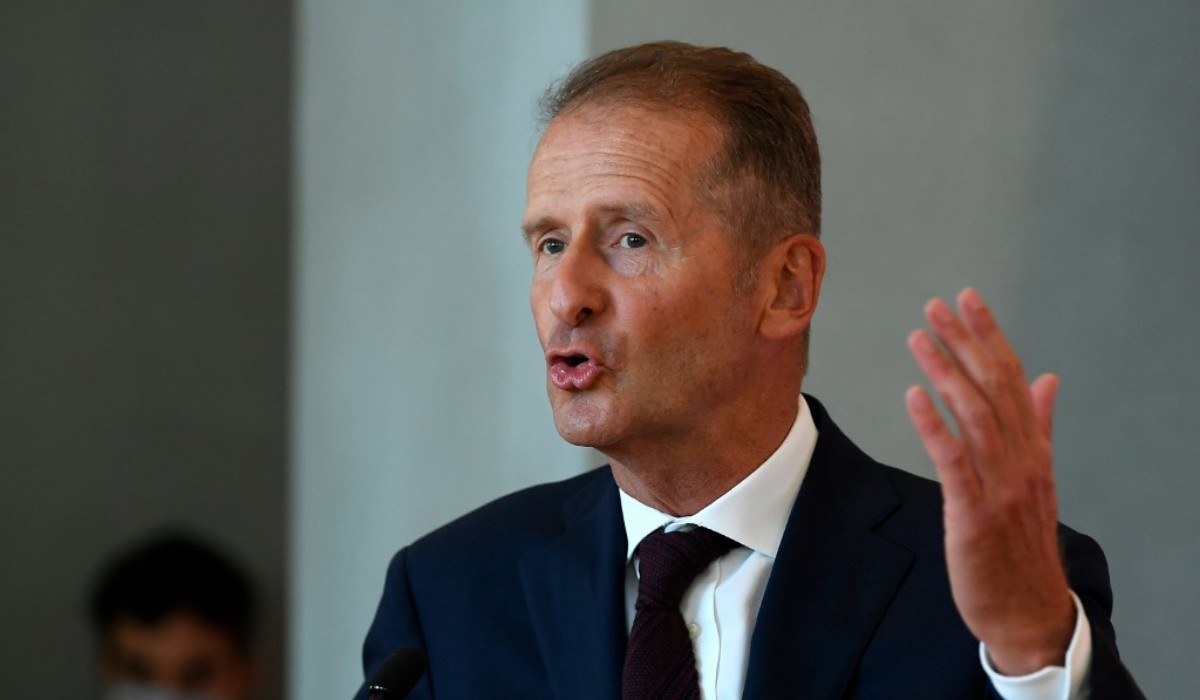 In a year when Tesla Inc. is taking on German carmakers in their backyard, it’s only fitting that Volkswagen AG’s chief executive officer is returning fire on Elon Musk’s home turf: Twitter.

Herbert Diess made his debut on the social media network Wednesday, writing in his first tweet that VW was coming after Tesla’s market share and already winning the battle for buyers in Europe.

«Hello @Twitter! I’m here to make an impact with @VWGroup, especially on political issues. And, of course, to get some of your market shares, @elonmusk – after all, our ID.3 and e-tron have won the first markets in Europe. Looking forward to productive discussions!»

It’s likely Diess, 62, was merely having a little fun with Musk, 49. The two have been friendly with one another for years, with Tesla’s CEO tweeting in September 2019 that Diess was “doing more than any big carmaker to go electric.”, according to Bloomberg.

In September of last year, Diess gave Musk a test drive of VW’s ID.3 electric car when Tesla’s boss visited the factory the company is constructing near Berlin.