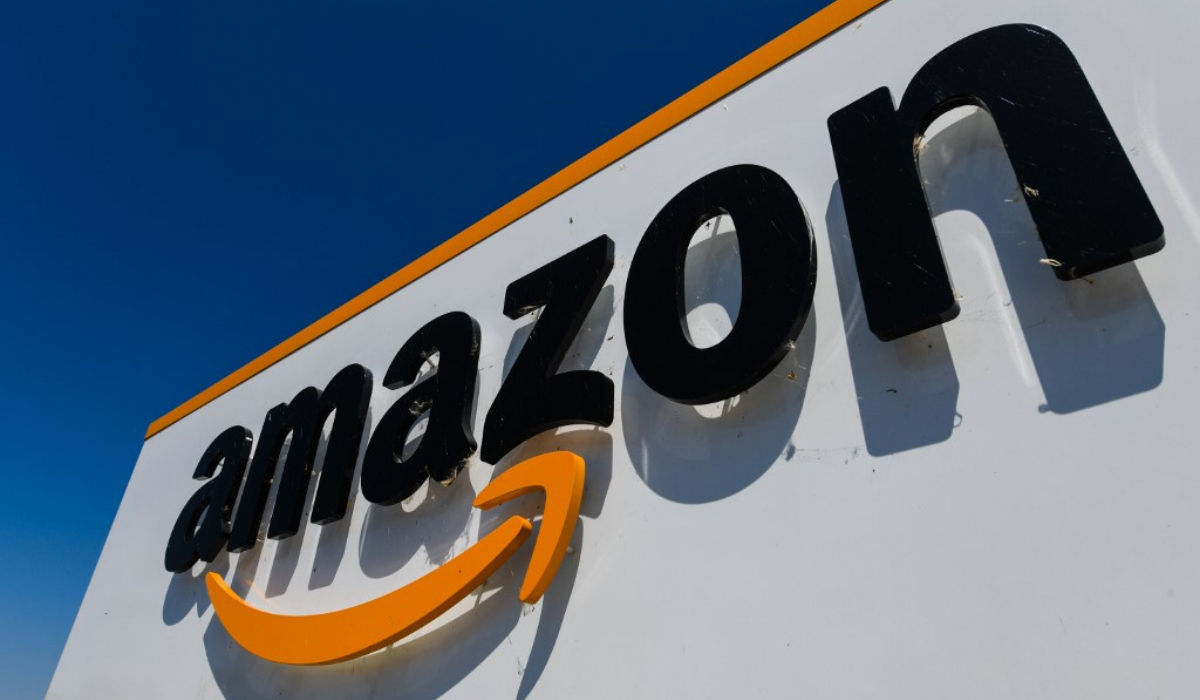 Long before the pandemic overloaded U.S. delivery infrastructure, Scott Ruffin was trying to make Amazon.com Inc. a shipping powerhouse. He spent five years building out home-delivery operations for the e-commerce giant, reducing its dependence on services such as FedEx Corp. and United Parcel Service Inc. Now Ruffin wants to do it on his own. Introduced in stealth mode in September with $5 million in seed funding, his startup Pandion aims to help major retailers offer affordable one- and two-day deliveries and compete with his former employer.

The shipping business is hot right now, but it’s also a mess. FedEx and UPS responded to increased demand during the pandemic by raising rates. Amazon—which has tens of thousands of its own trucks and about 80 planes—fared better than most, but still had to limit what shoppers could buy. People were warned to start ordering their Christmas gifts as early as October, and packages piled up in warehouses during the holiday season.

A spokeswoman for FedEx said that shipping volumes were up 24% during the peak season and that the company would “continue to develop innovative solutions to meet demand.” UPS declined to comment for this story. Ruffin’s startup is a bet that demand for deliveries won’t subside as Covid-19 eases. U.S. shoppers are on track to spend $843 billion online this year, up 6.1% from 2020, according to researcher EMarketer, a signal that last year’s surge in e-commerce spending wasn’t just a plague-year fluke. “Amazon has solved the problem for itself, but the rest of the world still needs a solution,” says Harpinder Singh, a partner at Innovation Endeavors, a Pandion investor.

Pandion aims to ease delivery cost and congestion by focusing on the “middle mile” of a package’s journey, the leg between a package leaving a warehouse and being placed in the vehicle that drives it to a customer’s home. Amazon’s approach to the problem involved building a huge network of “sortation centers,” where packages are organized by ZIP code and then passed off to the U.S. Postal Service or the company’s own delivery network for the trip to the final destination, according to Bloomberg.

Because Amazon commands almost 40% of U.S. e-commerce spending, Pandion will go after the remaining 60%, which includes big retailers such as Walmart, Target, and Wayfair. “It’s really tough to compete with Amazon, and you can’t compete without an alternative to FedEx and UPS,” says Ruffin, a former Marine Corps logistics officer who spent the past two years working in Walmart Inc.’s e-commerce transportation operations. He’s hiring engineers, including former Amazon employees, and will begin opening a handful of Pandion package sorting centers later this year, using contract trucking companies to transport packages. Ruffin says the still-tiny company should be able to handle up to 10 million packages a month by November and reach half the U.S. population.

Ruffin isn’t the only entrepreneur working to capitalize on the glut of packages. Global investments in supply chain and logistics startups hit $8.1 billion in the fourth quarter, more than double the same period a year earlier, according to CB Insights data. Those investments include companies building self-driving delivery vehicles, refrigerated storage for groceries, and automated warehouses where robots fetch products after they’re ordered by shoppers.

Amazon has focused on the middle mile in a way that logistics had not done historically. The company uses its sorting centers to make sure delivery trucks are packed with orders in close proximity to make each route efficient. FedEx and UPS were mainly designed to serve downtown business districts, while Pandion has the advantage of building an operation that focuses on residential deliveries from the start, Ruffin says.

The startup also plans to use software to route packages in real time and avoid bottlenecks in the delivery network, similar to commuters using the navigation app Waze to avoid traffic jams on their way to work. Most e-commerce orders make three or four stops at various shipping hubs on the journey from a company’s warehouse to a customer’s door, and Pandion’s software will evaluate each step along the way. It’s a feature Ruffin says will differentiate his startup from Pitney Bowes Inc., Deutsche Post AG’s DHL unit, and other competitors.

“The big parcel companies have a ton of organizational baggage that makes it difficult for them to adapt and evolve to meet the demands of residential e-commerce delivery,” says Pandion investor Julian Counihan, a partner at Schematic Ventures, of competitors FedEx and UPS. “Year after year, they can’t handle the volume.” Meanwhile, the online shopping orders keep coming.