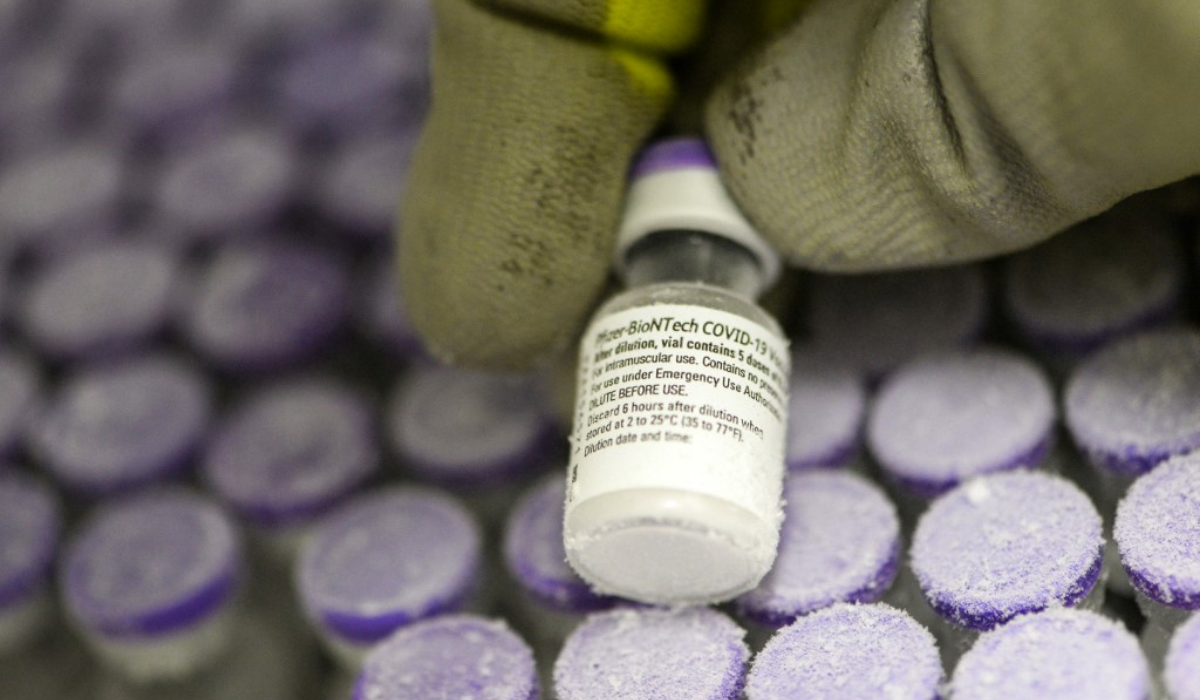 A total of 143 deaths were reported shortly after injections, but there’s no suggestion the vaccines played a role. The global rush to vaccinate vulnerable people against the coronavirus has prompted intense scrutiny of vaccine safety, with early reports of deaths following injections prompting concern in Norway.

The country’s health officials have said they see no evidence of a direct link to the shots. As in Norway, the deaths in the U.K. that followed vaccinations occurred in people who were elderly or had underlying medical conditions, the MHRA said. Most reported side effects reflect a normal immune response, though 75 reports of a facial paralysis condition known as Bell’s Palsy are being monitored, the agency said.

“The safety profile of the vaccines remains positive and the benefits continue to far outweigh any known side-effects,” the MHRA said in a statement. With more than 10 million doses administered, the U.K. has raced ahead of neighbors in the European Union. The review covered injections through Jan. 24, according to Bloomberg.